With only four practices under their belt and a shortened 10-player roster due to injury, the UBC Okanagan Heat won three of four games at a U15 Prairie Elite Basketball League tournament in Edmonton on the weekend. 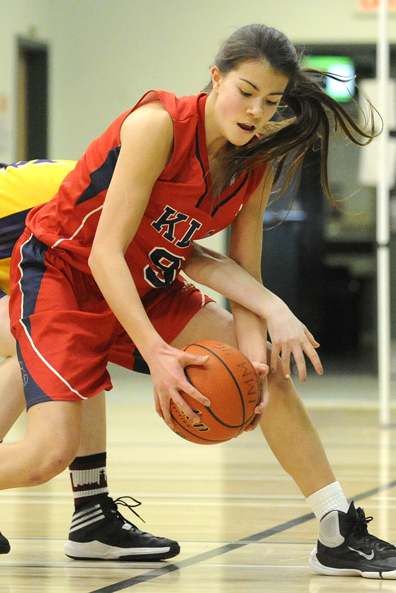 The Heat, playing their first season in the PEBL, earned victories of the University of Regina U15 team in their opener and added wins over the University Lethbridge and MacEwan University representatives. Their only loss was to the host University of Edmonton’s U15 squad.

Although overly aggressive and committing several fouls and turnovers early in their tournament opener against Regina, the Heat settled down to earn a 67-50 win.

It was 32-29 by the half, while the Heat defence went to work holding the Cougars to just five points in the third quarter to extend their lead to 46-34. Building on their defensive energy, UBCO put up 21 point in the fourth quarter to seal the win.

Jaeli Ibbetson, captain of the KLO Cougars this past season and heading to the Kelowna Secondary School in the fall, led the Heat with 12 points. That total was matched by Okanagan Mission Huskies’ Jordan Robb. Kelsey Falk of Vernon Secondary contributed 10.

"For it being the first time our team had very played together, I was impressed with their willingness to play as a unit on both ends of the floor,” said head coach Kim Whelpton. 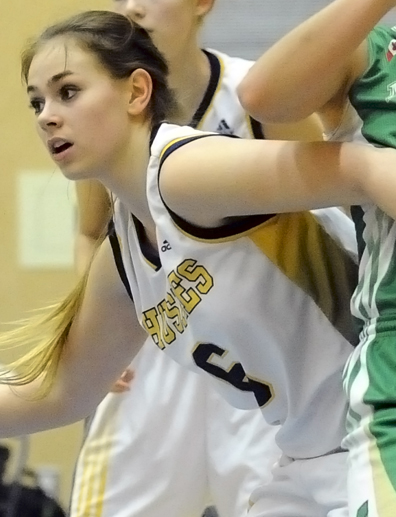 Robb scored 17 points and Falk added 15 to lead the Heat to a 76-37 win over Lethbridge. Paige Watson, a Dr. Knox grad moving to KSS this year, contributed 10 points to the lopsided triumph.

Fuelled by their defensive pressure, UBCO took control of the game from the opening tip and never looked back, converting steals into fast-break layups and easy offensive opportunities against the Pronghorns.

The Heat were 34-14 at half, playing smart, heads-up basketball sharing the ball and the scoring responsibilities.

"Defensive pressure and owning the boards will be a huge focus for this team as it plays into its athleticism and transition game,” said Whelpton, a former UBCO Heat basketball player, who coached the KSS junior Owls to a provincial junior high school bronze medal.

Up against the host U of A in their third encounter, the Heat committed five “sloppy fouls” late in the game to succumb 58-50 to the Pandas.

Despite coming out flat, UBCO led 33-26 halftime. And while they continued to struggle to create good scoring options and committed unforced turnovers as a result of poor passing and fumbled balls, the Heat were still in a 50-50- tie going into the final quarter. 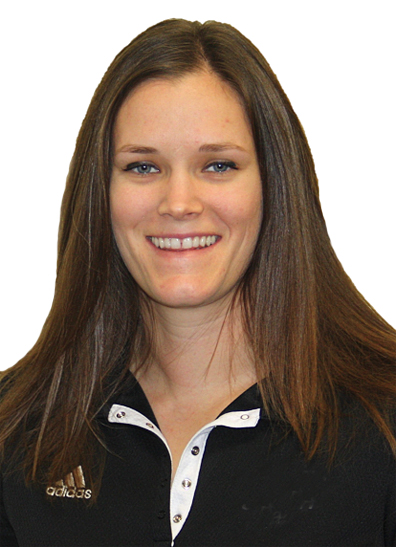 As the Pandas began to steal momentum in the fourth quarter, the Heat faced their first challenge of the young club season. They were unable to respond with defensive stops and scores of their own.

"It was a frustrating game where things really weren't going our way at both ends of the court for the majority of the game,” said Whelpton. “But it helped us identify some areas of weakness we will need to address to win tight ball games going down the stretch.”

Robb and OKM teammate, Jenna Robinson, each scored eight points to lead the Heat in scoring. Six-point efforts came from Ibbetson and Olivia Aviani, preparing to graduate to KSS from Dr. Knox this fall.

With a renewed focus, the Heat came out strong against the MacEwan Griffins to record a 61-53 victory in their final game.

UBCO led 33-17 by the half, but MacEwan pushed back by scoring 15 points in the third quarter on easy transition buckets to pull even at 53-53.

Learning from their previous mistakes only hours earlier, the Heat answered the call and got the stops they needed to shut down the attack and went on a 8-0 run for the victory.

"I was happy to see the mental toughness and character necessary to secure a win, especially coming off a very similar situation the previous game where we were unable to capitalize on our hard work in the earlier three quarters," said Whelpton.

Falk’s 13 points led the Heat’s offence that included a 10-point effort by Rylee Semeniuk, who will play on the KLO Grade 9 team in 2016-17. 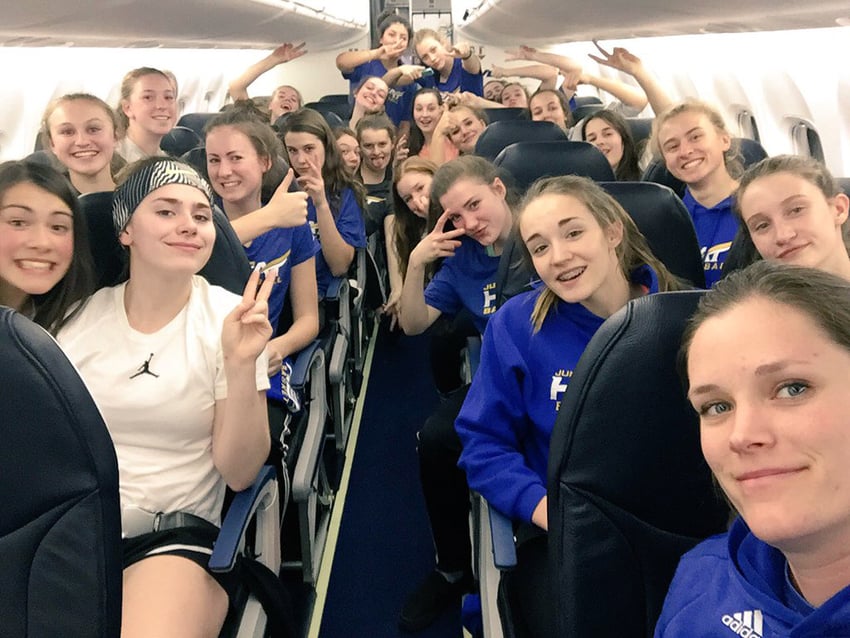 Whelpton said she believes the Heat team has all the components needed to be competitive in the PEBL, a league designed to develop players for Canada West universities.

“The players are willing to share the responsibility on offence and do the work necessary to stop teams on defence,” noted Whelpton. “They have size, speed, strength and a genuine interest in improving their basketball IQ. Our focus will be on putting it all together in a way that highlights everyone's individual skill sets while maintaining our overall vision of playing the game right with a character-driven, team-first mentality.”

The Heat play their next tournament at UBCO May 21-23, while they’ll travel to Calgary for a PEBL tournament in mid-June and to Kamloops for another tournament in early July.