In the interest of furthering his education and basketball career, Grant Shephard has decided to take his talents to central Florida and play basketball for Montverde Academy this season.

The 6-foot-9 forward was a large part of the Kelowna Secondary School Owls capturing the provincial quad-A high school title last year, being named MVP, Player of the Game in the final, and earning first-team all-star honours in March at the Langley Events Centre. 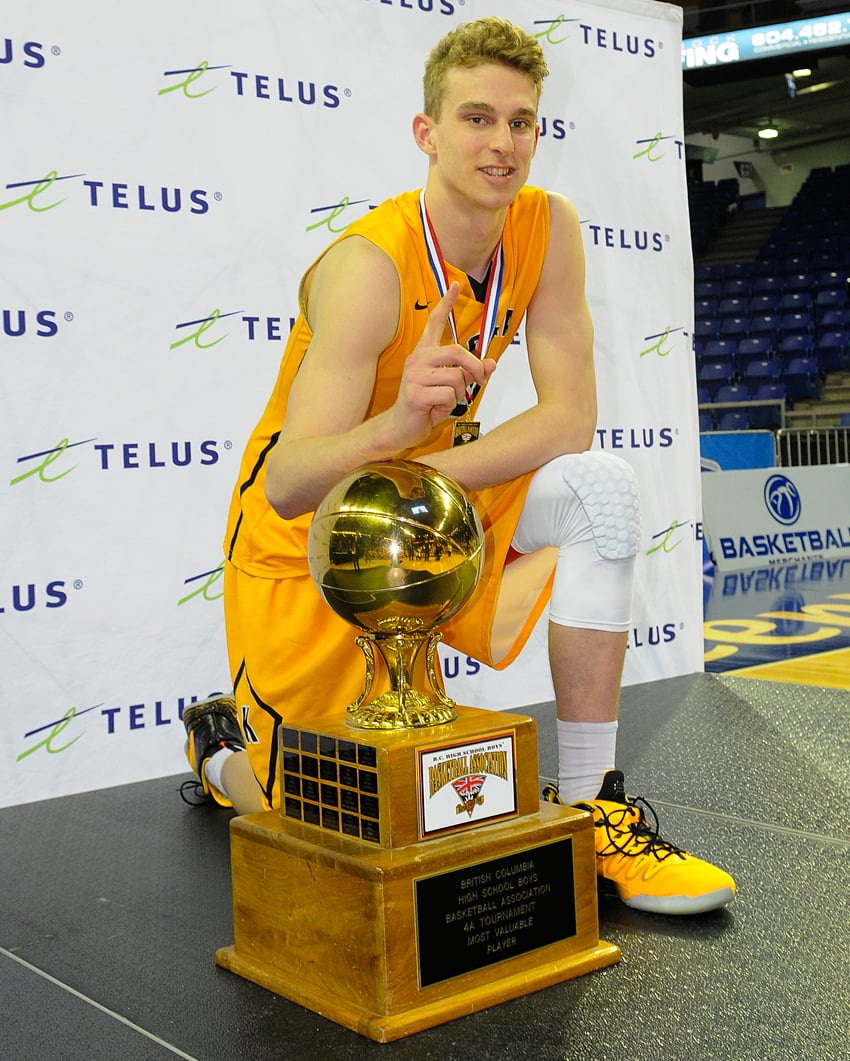 His choice to migrate south of the border was made rather late in the summer, but it took only a handful of weeks to have Shephard’s application approved and completed for the relocation process. It was his U18 national team coach who suggested he consider moving to a prep school after he completed the summer season with Team Canada.

Realizing then that he could in fact handle the travel schedule and the heightened competition at the national level, the 17-year-old felt he was ready to challenge his game on the court and in the classroom even further -- Montverde has a habit of moving players onto top NCAA Division 1 schools, and has even had a handful of players move on to the NBA, making it an ideal locale on both the athletic and educational fronts to do just that.

Beyond those advantages, it helped make Shephard’s decision even easier that his now former head coach at KSS, Harry Parmar, supported the move.

“Coach told me before I left that I had to do whatever was right for me,” said Shephard in an interview from Florida, recalling his conversation with Parmar. “I didn’t want to stay there [at KSS] because I was feeling above the competition, and didn’t think I’d get much better if I stayed another year. It [Montverde) is a lot higher level of competition, and it’s a lot more demanding. They play a really intense, high-level basketball schedule -- there’s a lot of travelling and we play really good teams, so you get a lot of exposure. That definitely made me want to come down here.”

Meanwhile, Parmar said one of his goals as a coach is to help his players as much as he can when it comes to making decisions about their future. 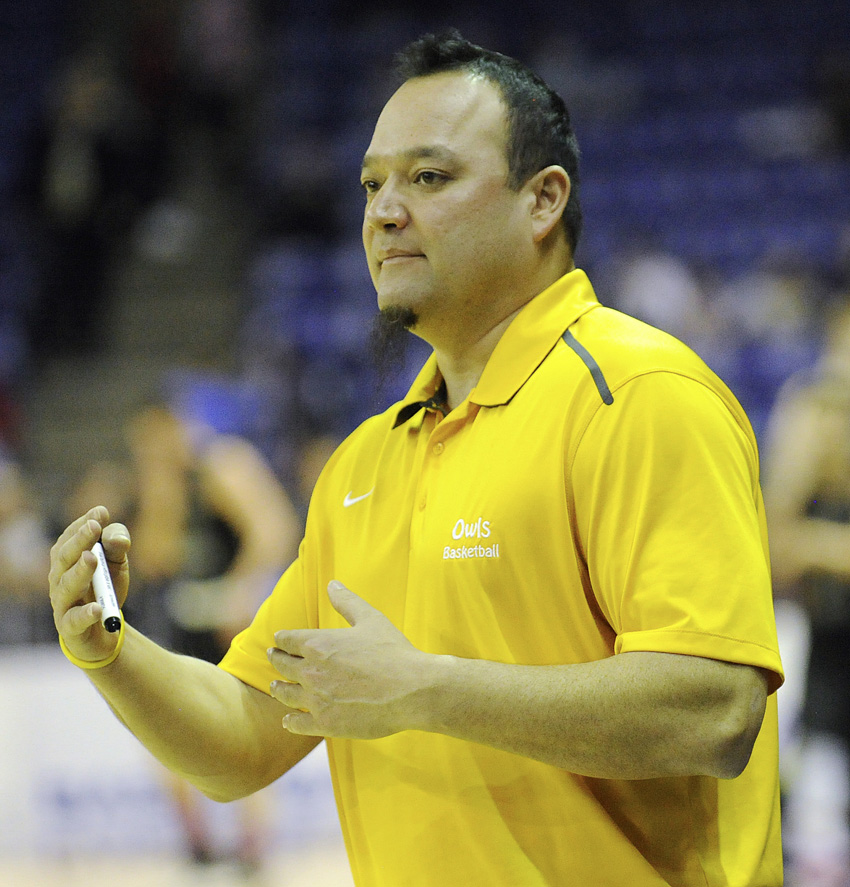 “If they get opportunities to try something different, I think that’s great.”

Shephard has been in Florida only a few weeks, but it seems Shephard is already finding his way on the court amongst his new Montverde teammates – encouraging, considering the team won’t play its first league game until Nov. 18.

“I didn’t expect it to go this well,” Shephard admitted. “The team’s already super close – we’re all bonding really well. The basketball’s great – even the first couple of practices were super high intensity. They said it isn’t usually like that at the start of the year. I’m getting used to it, and I can definitely play with these guys.” 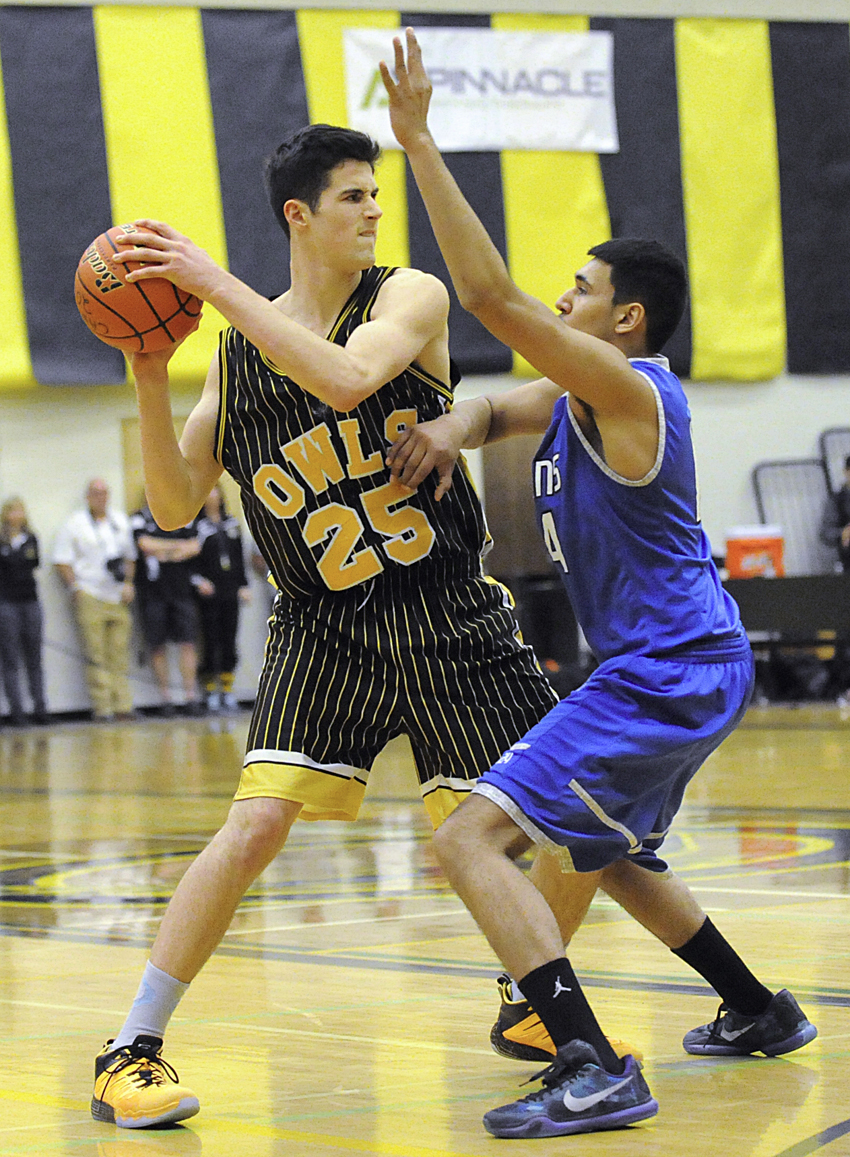 The combination of increased exposure and standing out among his peers on the court will go a long way towards Shephard catching gazes from prospective universities. Stanford, Washington, and Gonzaga are currently on his shortlist of desired schools for the following season.

Back in Kelowna, Parmar is glad to still have another big body around who can pick up where Shephard left off for the Owls.

“We have another 6-9 guy in Owen Keyes,” Parmar said. “We’re going to get a chance to see what he can do. It’s nice that we still have someone who can fill the Big spot. No one can be Grant, but we just need Owen to be the best he can be.” 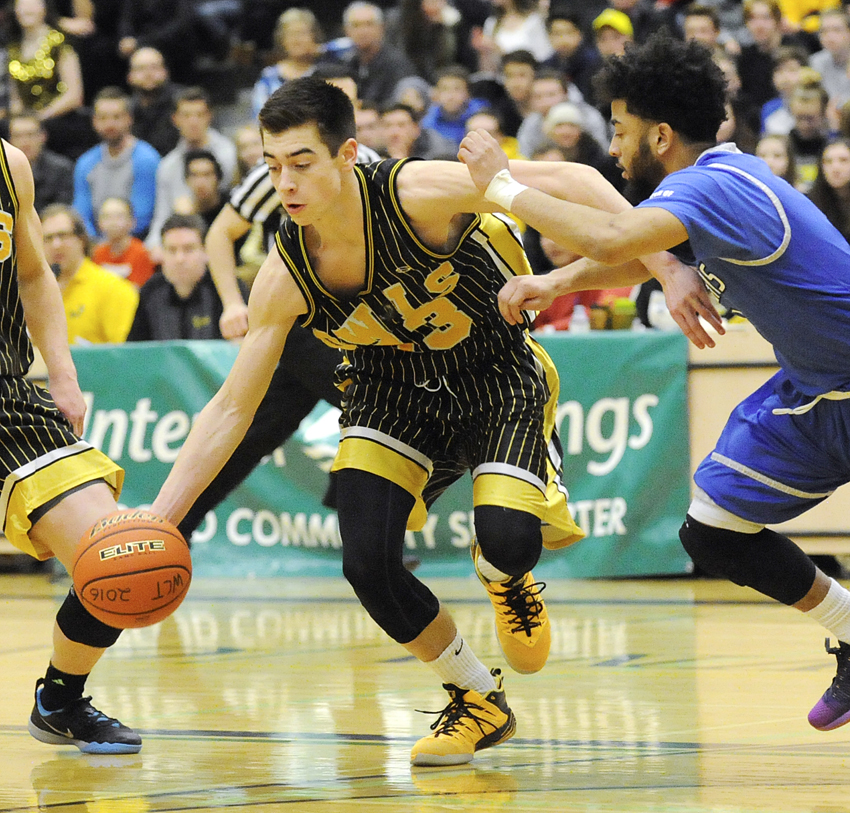 But it’s not just Shephard who has moved on from the Owls – the team also lost five of their other seven starting lineup players to graduation. Parmar isn’t fazed by the losses though. Instead, he has confidence in returning players like provincial second-team all-star, Mason Bourcier, and the depth of his reserves coming off the bench this year.

“We’ve lost six of our top seven players from last year’s team, but that’s just the way it was,” said Parmar. “We have spots to fill. We have a strong Grade 10 team coming in and we had some good Grade 11s on our bench last year who learned what basketball was all about, and who are looking forward to stepping in and getting more minutes this year. It’s not like the cupboard’s bare. We just don’t have as many marquee names this year. Losing Grant hurts. With Grant, we were thought of as being at another level. Now that we don’t have Grant, some people might not think of us the same.

“We’ll go forward with who we have. Change brings opportunity, plain and simple. There’s opportunity for other people to step up and show what they can do.”

Despite the mass changing of the guard and uncertainty that comes with an overhauled starting lineup, Parmar insists his team’s sights aren’t set on anything short of gold, yet again. The defending provincial champions were ranked second in the Quad A division of the BCHSBBA in March, behind only the Walnut Grove Gators.

“In my opinion, the chances of us repeating are the same as they were last year,” Parmar said. “In saying that, our goal is to win every year. I think we have some pieces in play that people might not know about.

“Last year, we went into pre-season No. 1, and this year we’ll probably go in as a top-five team. The difference between last year to this year is that last year, we had all of our starting lineup coming back. This year we have one.

Percentage-wise, you can say our chances are less, but you don’t know what’s really going to happen until the season starts. The goal hasn’t changed, it’s exactly what it was last year, but this year we might not have a bulls-eye on our back right away.”

With tryouts not commencing until November, Parmar still has plenty of time to sort out his squad. The Owls hit the hardwood for their first game on Dec. 1 when they’ll travel to Port Moody to take in the Heritage Woods Kodiak Classic tournament.