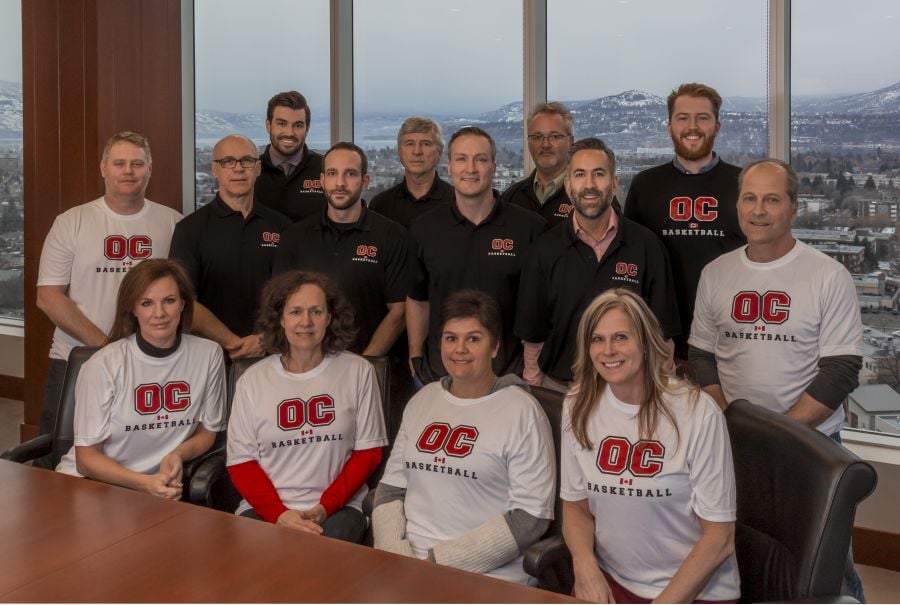 The fundraising event will be celebrating Okanagan College Basketball along with the kickoff of one of college basketball's most prestigious tournaments, March Madness.

Attending the fundraising event includes an entry into Kelowna College Basketball Society's March Madness bracket, which comes with a chance to win thousands of dollars in prizes.

On top of donating to Kelowna College Basketball Society's fundraiser, attendee's of the event will also be treated to a delicious full course meal prepared by OC's Infusion restaurant, two free drinks from local wineries and breweries and door prizes. The tournament opening March Madness games will be shown on a big screen projector with lots of good seats to watch the games.