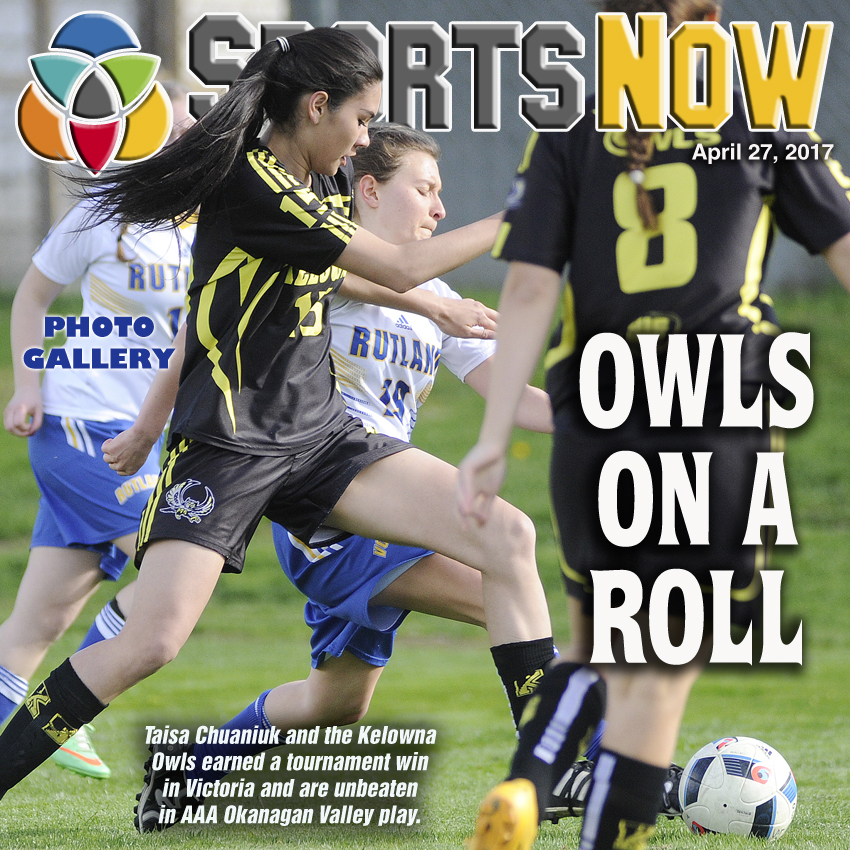 Coming off a tournament victory in Victoria and extending their unbeaten streak in Okanagan Valley league play this week, the Kelowna Owls are aiming to continue the winning ways at their own senior girls invitational soccer tournament on the weekend. 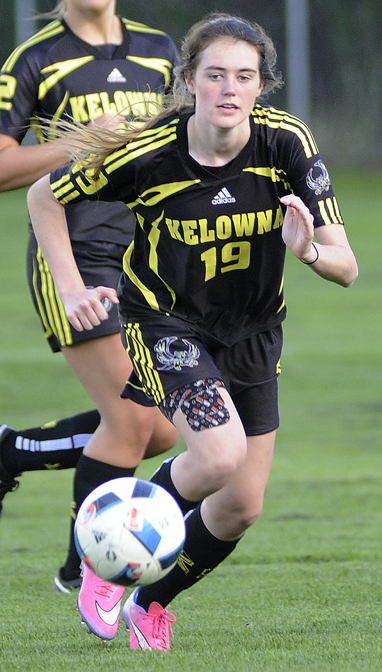 The Owls, after capturing a University of Victoria Spring Classic title on the weekend with four straight wins, will play host to five other teams on Friday and Saturday at Kelowna Secondary School.

A 2-0 triumph over Oak Bay of Victoria in the final game earned the Owls the UVic tournament trophy. Logan Finley (penalty kick) and Ashley Kimler scored for KSS while Faith Tazelaar earned her third shutout of the weekend in the KSS net.

The Owls nailed down a berth in the final by upsetting the highly touted Harry Ainlay Titans of Edmonton 2-0 in semifinal play. Finley, who scored in each of the four weekend games, tallied in the semi along with Fiona Reha.

KSS opened the annual event with a 1-0 victory over the Spectrum Thunder of Victoria, with Finley providing the lone goal and Tazelaar posting the whitewash. The Owls followed up with a 2-1 shootout win over the Stelly’s Stingers of Saanich in which Tazelaar stopped two penalty kicks and Kimler notched the lone goal in regulation time.

Okanagan Valley AAA league play this week saw the Owls defeat the Rutland Voodoos 3-0 at Rutland Sportsfields and play the Mt. Boucherie Bears to a 2-2 draw in West Kelowna. 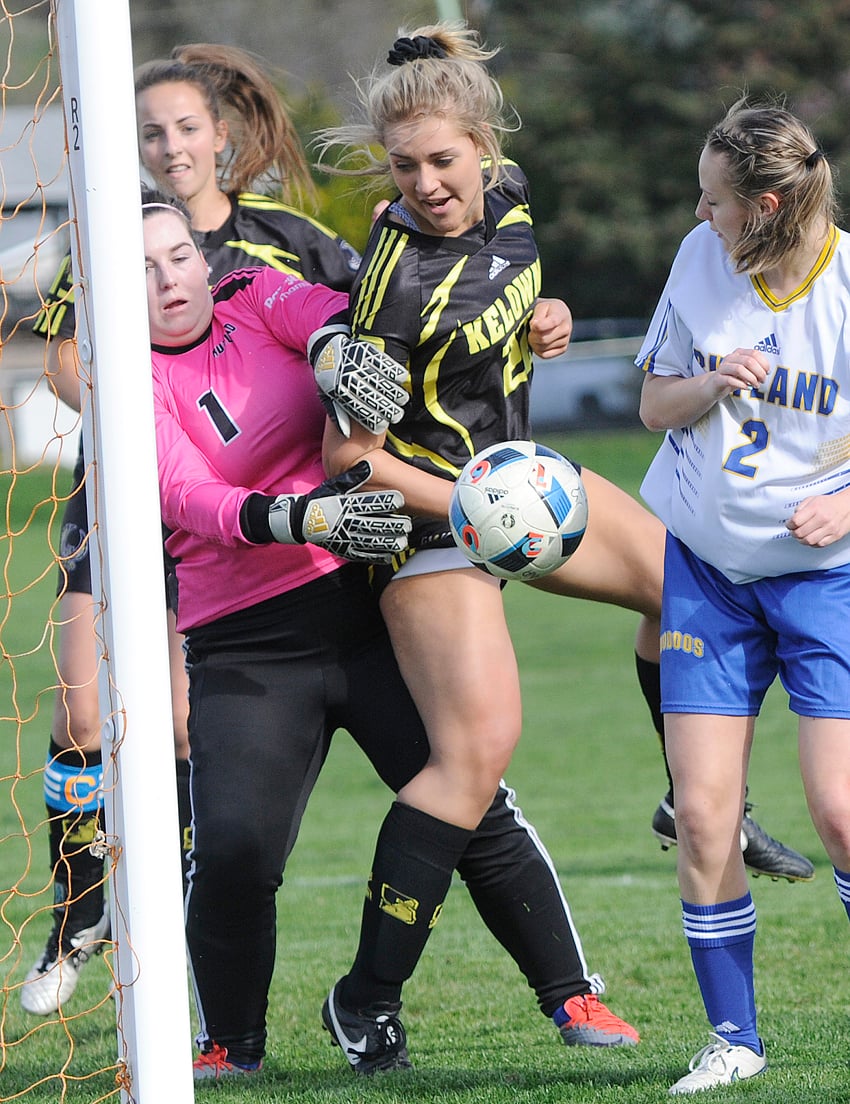 Holly McGarvey, Madison Brown and Reha tallied for the Owls against Rutland while Erica Lambert and Finley scored for KSS in the tie with the Bears. Saje Good opened the scoring for Boucherie, who later came back from a 2-1 deficit to earn the deadlock on a penalty kick by Lexington Kinnear.

The other league match this week saw Rutland down the Penticton Lakers 2-0 on goals by Katrina Schrod and Josie Stutters. Goalkeepers Megan Sekella and Madi Robertson shared the shutout. 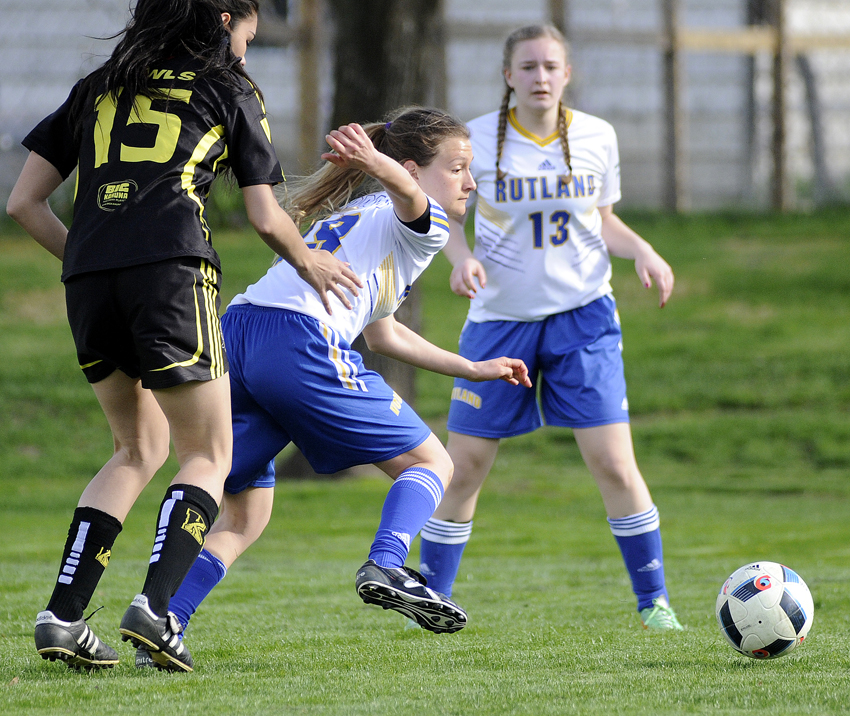 KSS leads the league with 13 points on four wins and a tie while the Voodoos hold down second place with a 3-1-1 record. Boucherie is in third at 1-1-3.

Regular season play will be completed on May 10 while the semifinals go May 15. The Valley’s representative at the B.C. School Sports AAA provincial championship will be decided in the championship game scheduled for May 17 at the home of the highest seed. 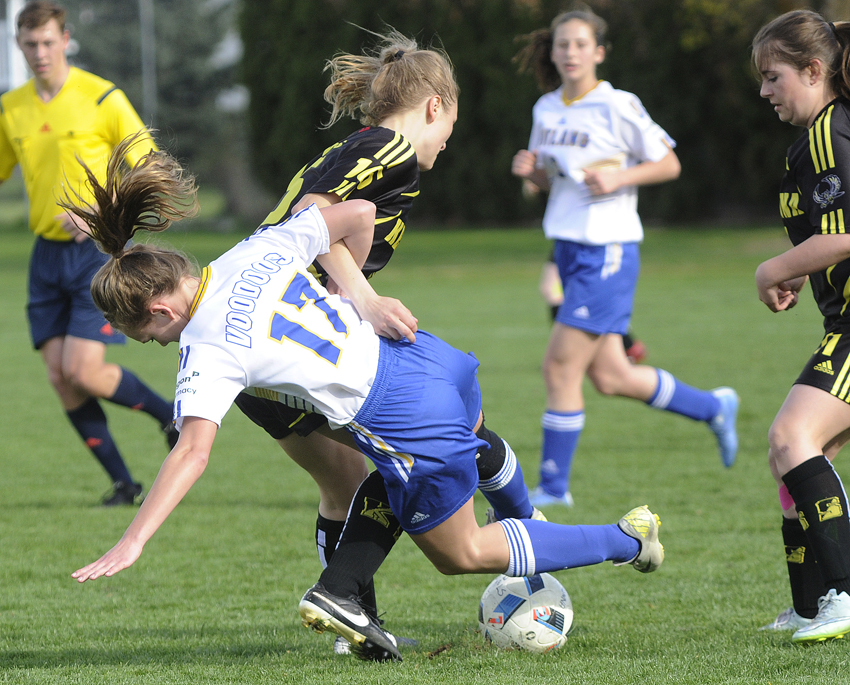 The BCSS championship is scheduled for May 30-June 2 at the Burnaby Lakes Sports Complex.

Meanwhile, the KSS Invitational this weekend begins on Friday at 9:30 a.m. with the Mt. Boucherie Bears taking on the Okanagan Mission Huskies. 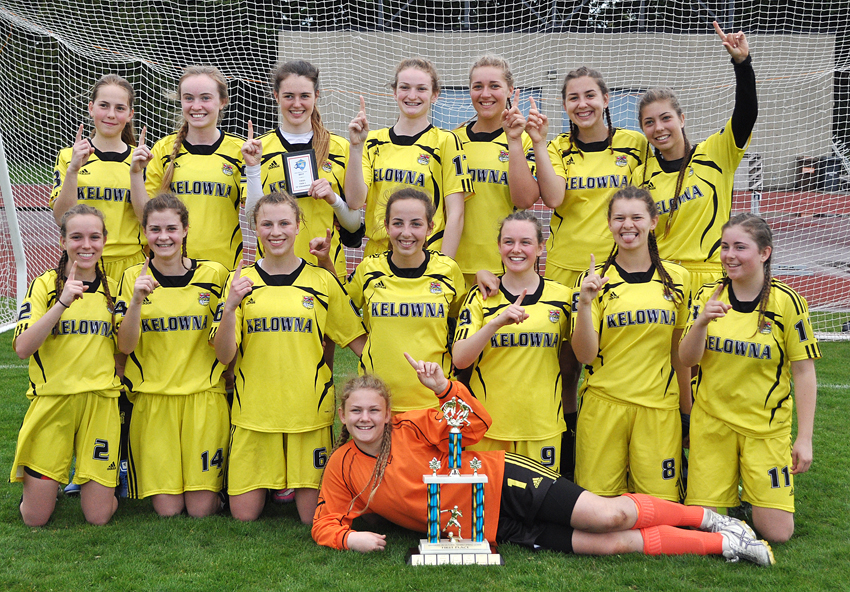