Canada up to 33rd in FIFA men’s rankings, highest ever for the country

When John Herman took over as coach of Canada’s men’s national soccer team, the group was ranked 94th in the FIFA world rankings, sandwiched between Gabon and the Faroe Islands.

Just over four years later, Canada has skyrocketed more than 60 spots up the rankings, to 33rd, which is the highest the country has ever been.

Now, they sit among noted World Cup combatants like the Czech Republic, Nigeria, Egypt and Russia in the rankings.

That makes a lot more sense for the current Canadian squad, as they’re on track to make their first World Cup appearance in more than 35 years later this year in Qatar.

While Canada is the third-highest ranked CONCACAF team, behind Mexico and the United States who are 12th and 13th respectively, they lead the CONCACAF table in World Cup qualifying.

They have a four point lead over both those teams in the table and have earned a home win and road draw against both since the competition began in September.

While it will take more than that to catch up to either team in the rankings, it shows that Canada likely isn’t done its ascent up the list just yet. 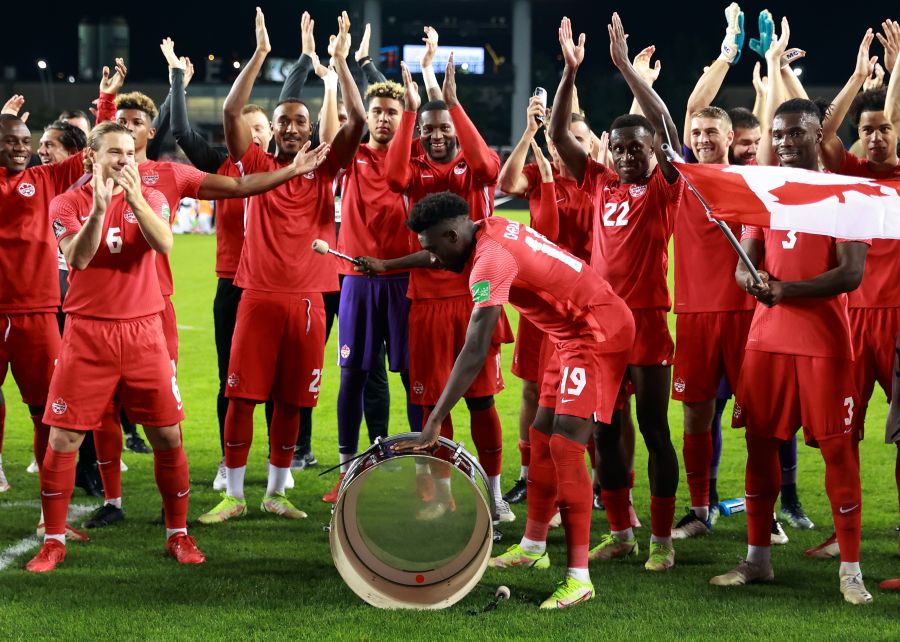 To put their rapid climb in more perspective, Canada was the 10th-ranked CONCACAF team when Herdman took over in January 2018.

At the time, they were looking up at countries like Haiti, Curacao and Tinidad and Tobago in the standings, all three of which didn’t make CONCACAF’s final eight for World Cup qualifying.