It's a match made in heaven.

Combine the exciting new Olympic sport (rugby sevens) with the biggest music, sports, and social event for young adults in the B.C. Interior (Center of Gravity), and there’s sure to be something special. 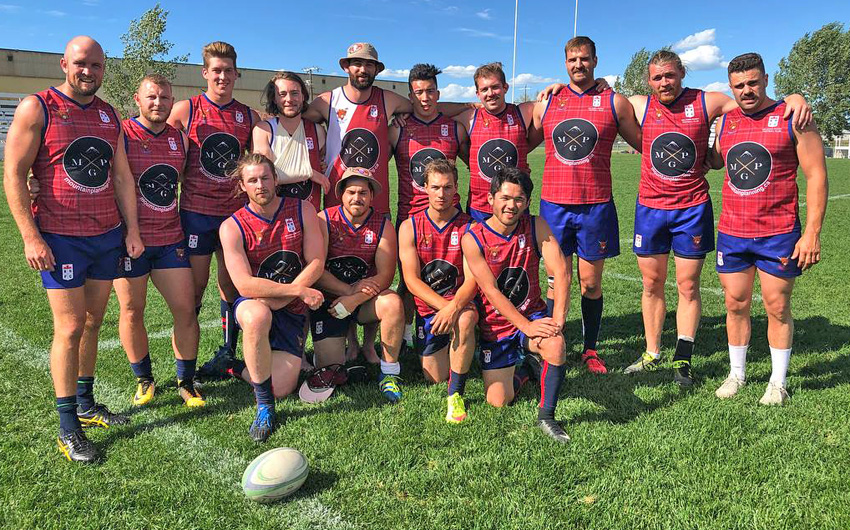 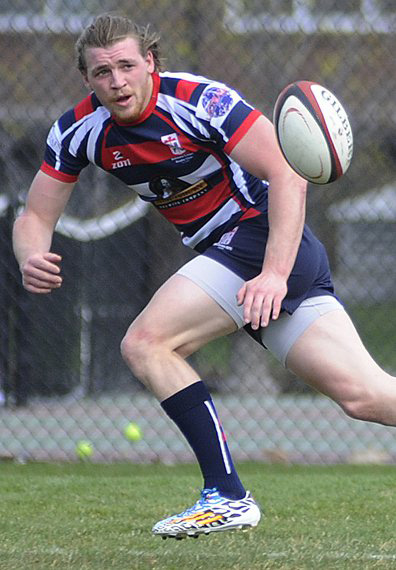 The teams are competing for the $1,000 cash prize awarded to the top team in the tournament. A $500 prize will also be awarded to the best Tier 2 team. The two finals will be played at 3:30 and 4 p.m. on Sunday.

Games begin at 10 a.m. on Saturday at City Park, with the Coos taking on the Jackals from Vernon.

Coos captain, Jeff Lohse, is expected to shine in these matches. He brings plenty of experience to the pitch, having represented Canada in Rugby League, and played high-level sevens with the famous Dog River Howlers and BC Rugby's NextGen sevens team. 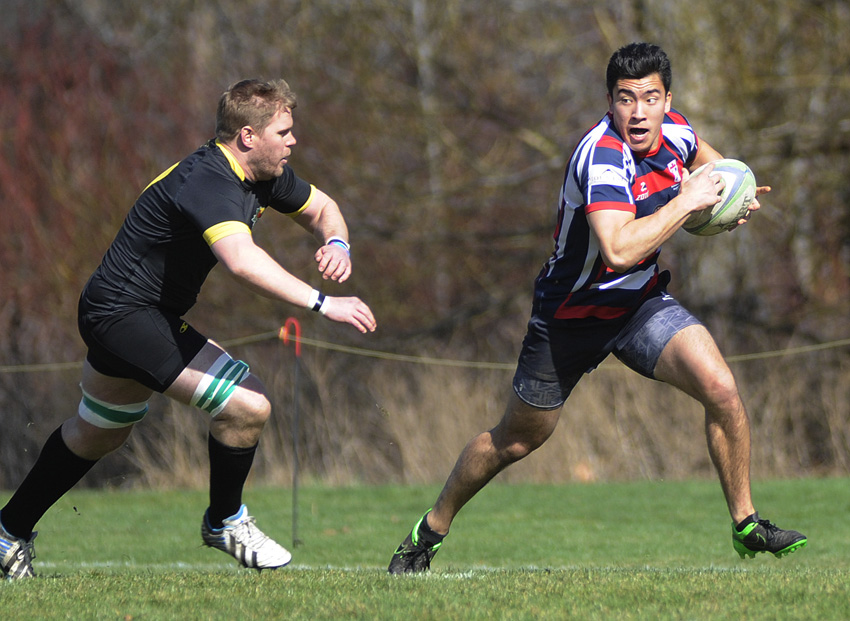 "After our first tournament in Calgary, everybody is excited and invested in what we're trying to do with this team. It's all about developing quality local players and having fun,” said Pierce. “We've assembled the best players from multiple local teams. We are all excited for what promises to be an excellent weekend of sevens."

Tournament organizer Peter Rochfort of Kelowna is also looking forward to the event. 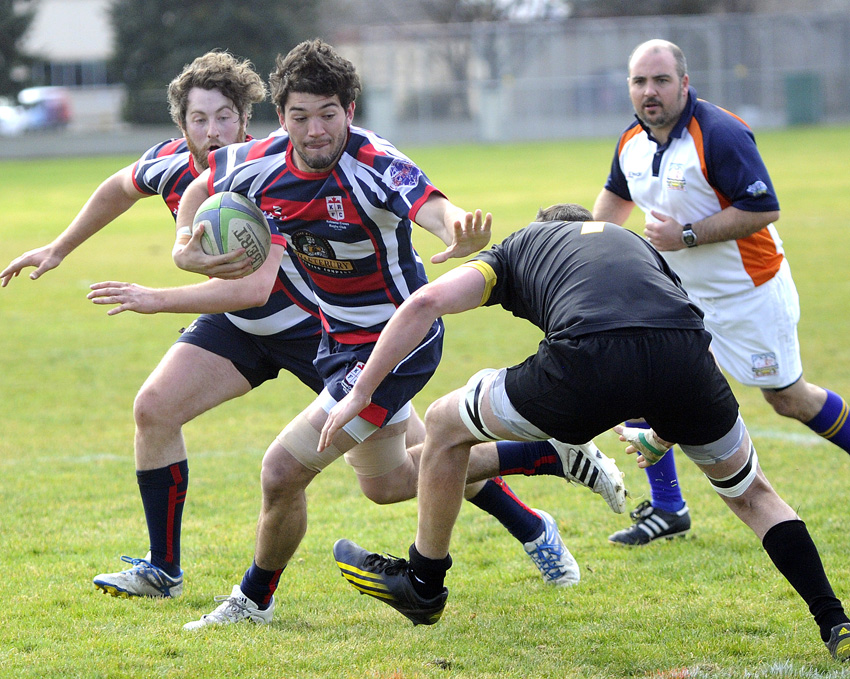 "The quality of Center of Gravity has inspired some excellent teams to join in the fun. Sevens is such a great spectator sport. We expect many local rugby fans to take in the games."

You can review the tournament draw here. 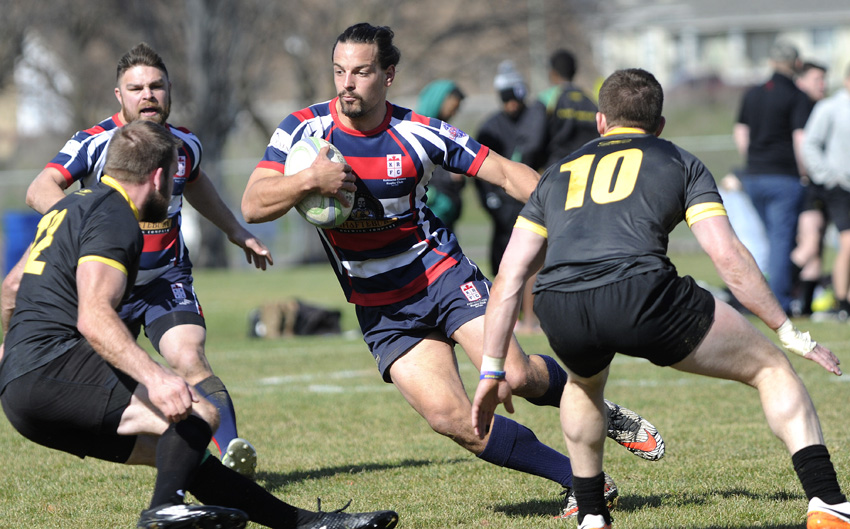 The Center of Gravity Sevens Tournament is sponsored by The Rugby Shop, who have provided physio services for the rugby athletes at COG and will be challenging teams with a passing competition on Sunday.