The Grade 12 Kelowna Secondary School student/athlete signed a letter of intent on Wednesday to accept a full athletic scholarship and play for the NCAA Division 1 Arizona State Sun Devils beginning in 2018. 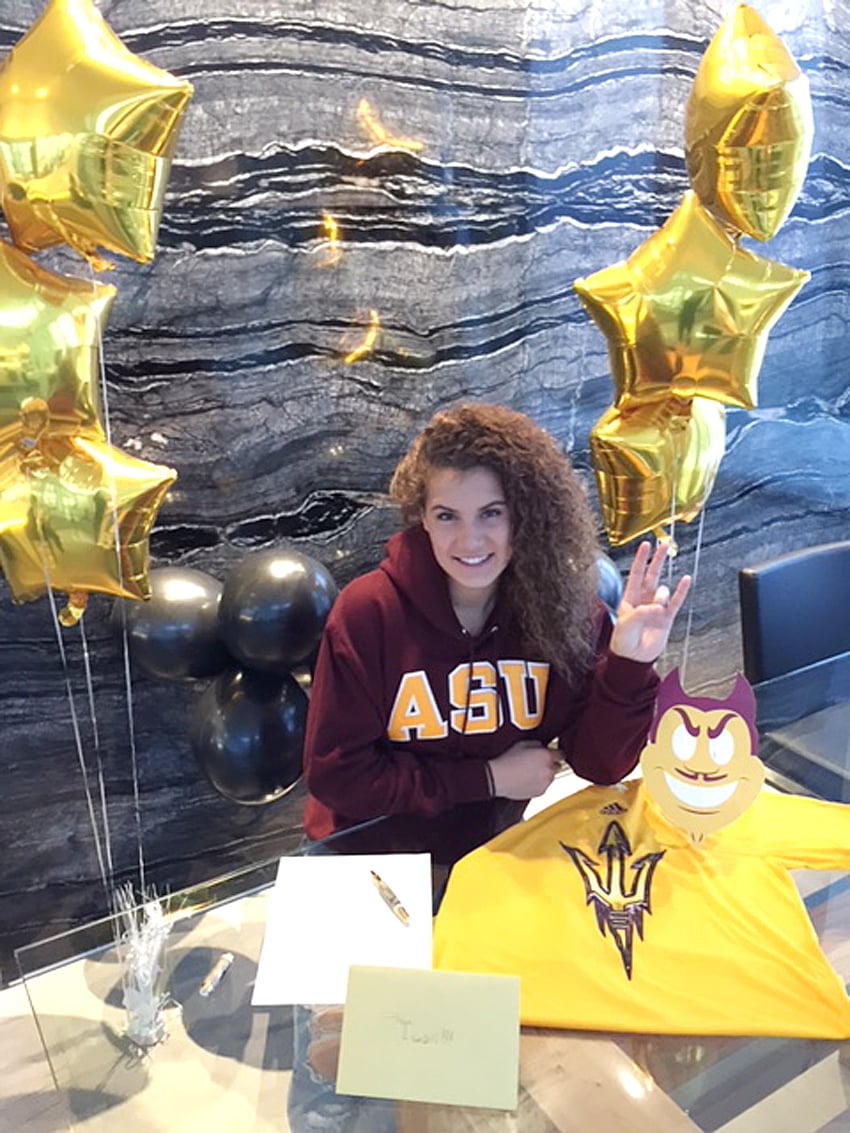 A member of Canada’s under-16 and U17 national teams (14 international games) and an alternate for the U18 national team this past year, Hanson played for the KSS Owls’ senior team in her Grade 10 year before transferring to the TRC Basketball Academy in Brantford, Ont. for Grade 11.

She has returned to Kelowna and will play guard for the AAA Owls this season. In her final year of eligibility, the 17-year-old will also try out for another season with the Canadian junior national team. Hanson is also hoping to be selected to Canada’s Commonwealth team playing in Australia in April. 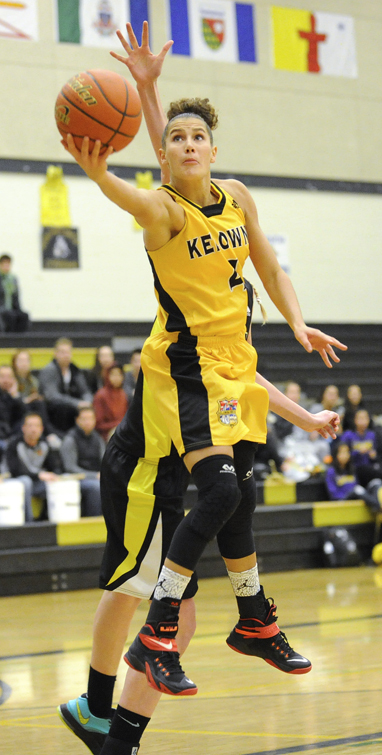 “I’ve been truly blessed to have received the offer to study and play at Arizona State,” said Hanson. “It's a top-25 NCAA Div. 1 program and it will be a privilege to play for a legendary coaching staff (led by head coach Charli Turner Thorne).”

As for Turner Thorne, she too feels fortunate to have the likes of Hanson join the team along with fellow signees Jamie Loera of Moses Lake, Wash. and Jayde Van Hyfte of Annawan, Ill.

“Our program feels extremely blessed that Taya, Jamie and Jayde will be joining out Sun Devil family. All three come from wonderful families who have instilled the work ethic and leadership that has helped make them three of the best players in the 2018 class.

"Taya is an unbelievable talent who will have a tremendous impact on our program and will undoubtedly be an eventual Olympian for her country," offered Turner Thorne said.

"Her passion, determination, and intellect combined with her skill, athleticism and size (5-foot-9) are exceptional. Taya is both a versatile scorer and playmaker and will be able to play all three guard positions for us. We love her hunger to be the best at everything she does. She is also an excellent student and leader within her community." 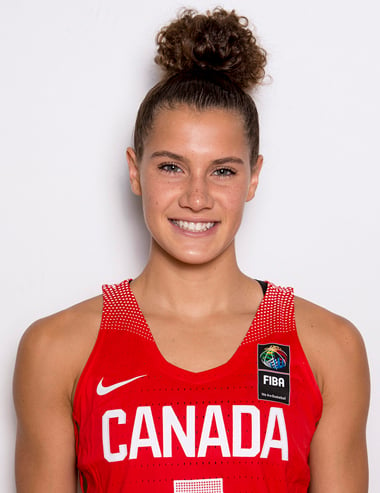 Meanwhile, Claire Meadows, junior national team assistant coach and head coach of the UBC Okanagan Heat, agreed that ASU is getting an outstanding individual and an ambassador for the game.

"It’s been an absolute pleasure working with Taya over the past couple of years. She’s is a gym rat and has worked tirelessly at her game. She’s determined and relentless in her approach to training, and provides all the intangibles as a player — she is skilled offensively, an excellent defender, a great teammate and excels academically.