(UPDATE: Jan. 26 @ 2:12 pm): It is now being reported by multiple sources that Bryant's 13-year-old daughter, Gianna, was also on board the helicopter at the time of the crash.

Adrian Wojnarowski with ESPN shared the news via Twitter not long ago.

Sources: Kobe Bryant was on his way to a travel basketball game with his daughter Gianna when the helicopter crashed. Those aboard the helicopter also included another player and parent.

Currently, this information has yet to be confirmed. The LA County Sheriffs Department will be hosting a press conference shortly. 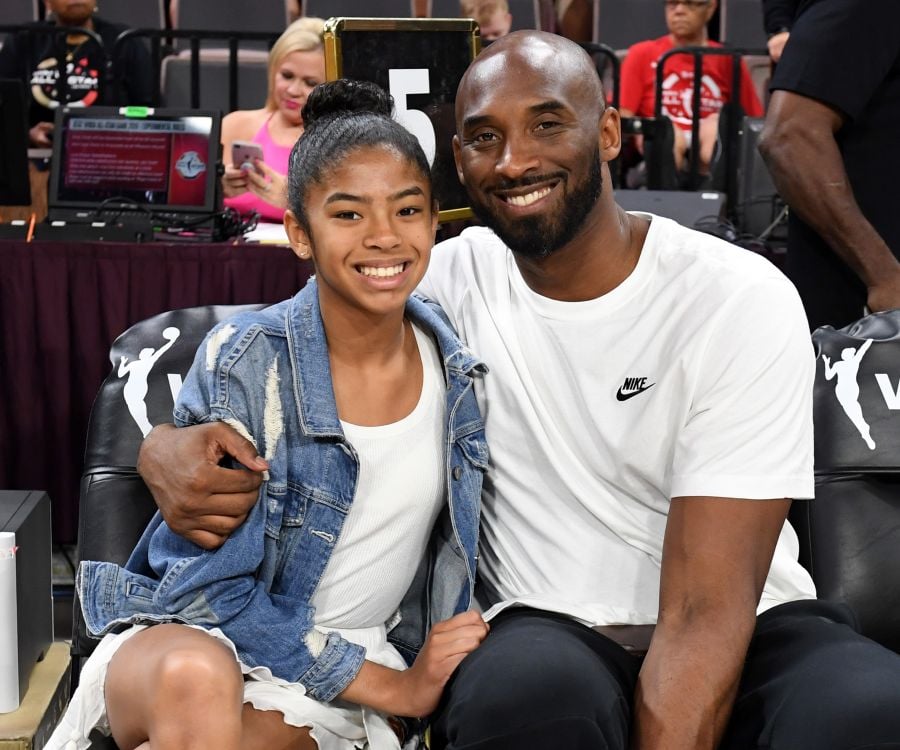 Bryant's friend and former teammate Shaquille O'Neal, has taken to social media in reaction to the tragic news.

There’s no words to express the pain Im going through with this tragedy of loosing my neice Gigi & my brother @kobebryant I love u and u will be missed. My condolences goes out to the Bryant family and the families of the other passengers on board. IM SICK RIGHT NOW pic.twitter.com/pigHywq3c1 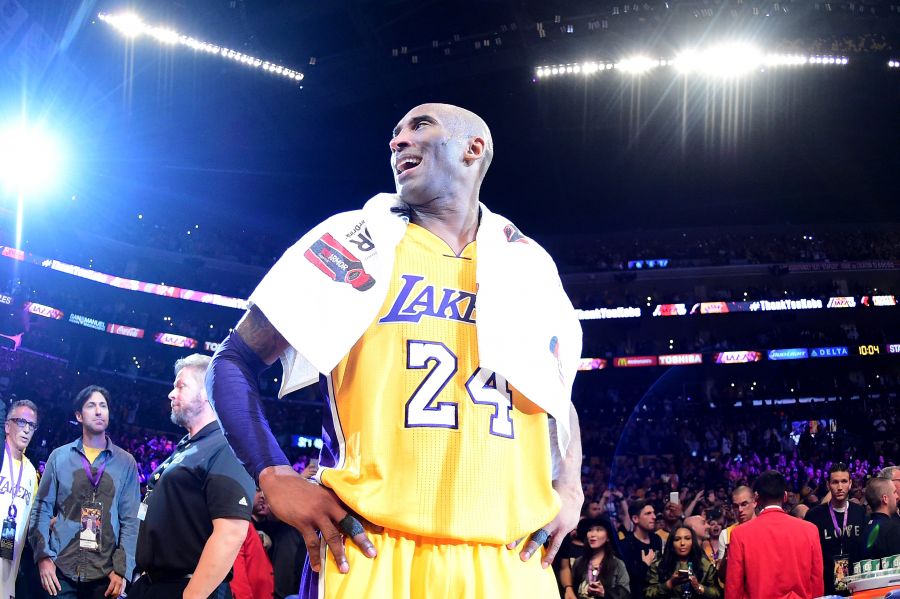 Initial reports from TMZ Sports state that the Allstar alumn was traveling with others in his private helicopter on Sunday morning when the aircraft went down and caught fire in Calabasas, California.

The LA County Sheriffs Department has confirmed the crash and fatalities of five individuals, however, the identities of the victims have yet to be released.

Avoid the area until further notice.

An outpouring of condolences and tweets of mourning have already flooded the internet, with Bryant’s name trending alongside “In memoriam.”

Known for his incredible 20-year career with the Los Angeles Lakers, Bryant is regarded as one of the greatest basketball players of all time as among his many accolades, he won five NBA Championships.