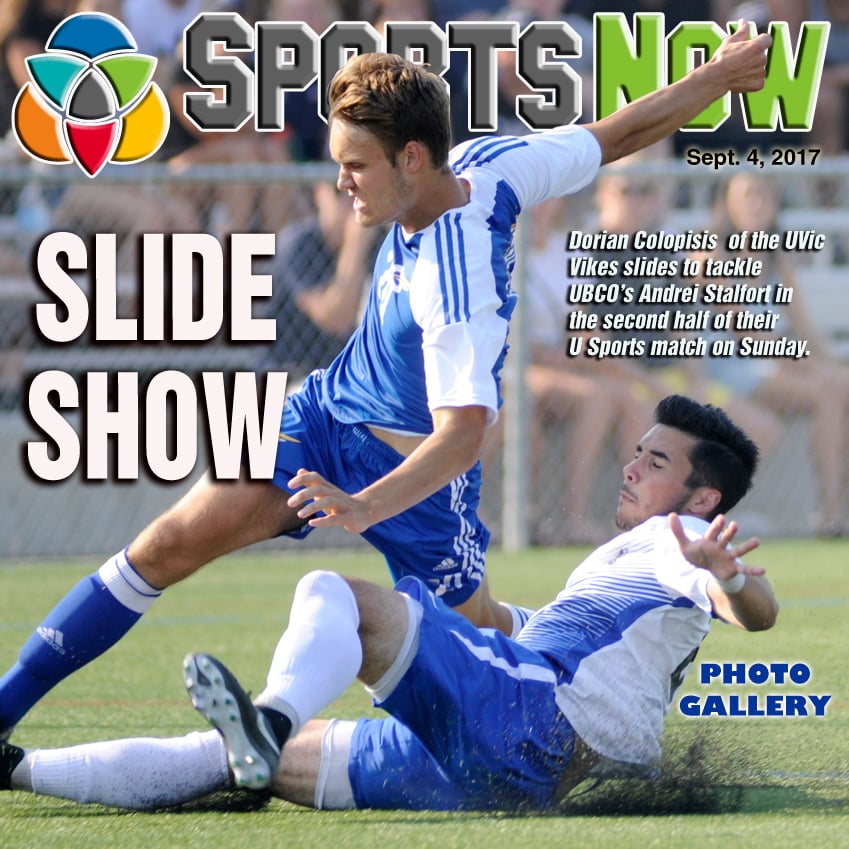 Hamish Walde scored the only goal of the game in the final minute of stoppage time to earn the host UBC Okanagan Heat a 1-0 Canada West men’s soccer victory over the University of Victoria Vikes on Sunday.

The third-year centre back from Salt Spring Island right-footed home the ball after a Nikhil Reddy free kick had bounced around the UVic box at Nonis Sports Fields. 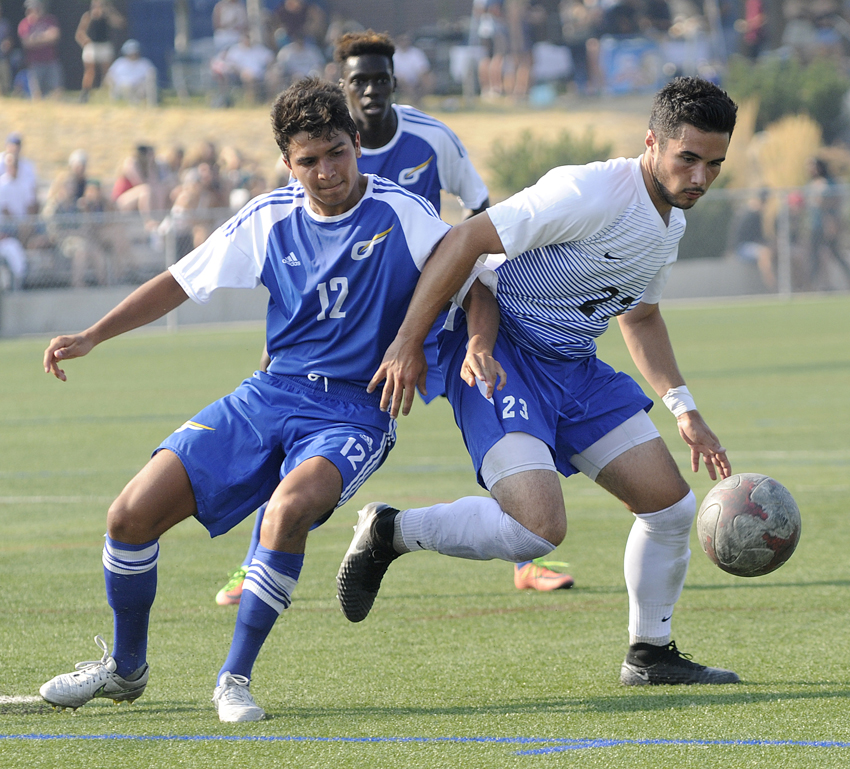 The Heat improved to 1-1 on the young U Sports season, having dropped a 2-1 decision to the UBC Thunderbirds on Saturday at UBCO.

While the home team had the upper hand in the fast-paced and entertaining first half, neither squad could find the finishing touch against the solid goaltending of Mitch McCaw (Calgary) in the Heat net and Vikes’ Maxwell Branyik-Gil. 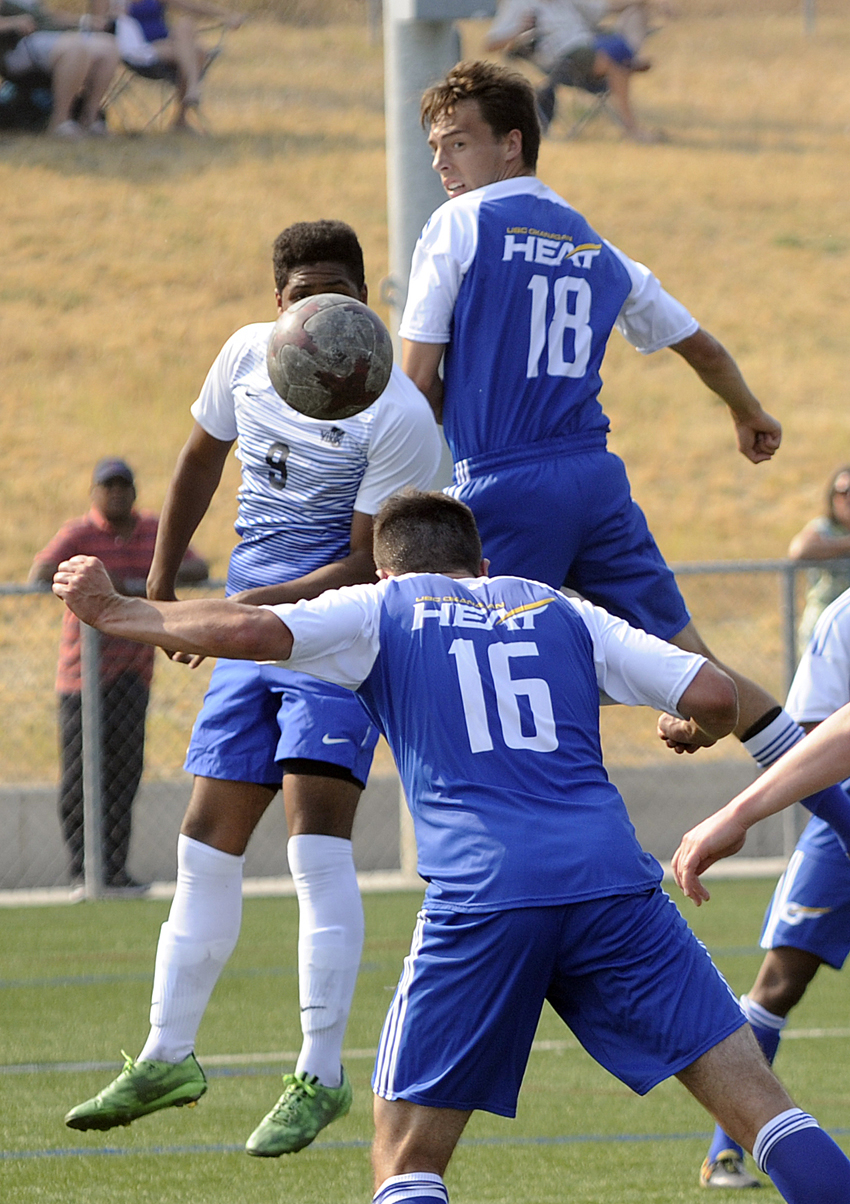 McCaw’s best save came on a close-range header that he punched away while Branyik-Gill stymied the Heat’s Cole Kingzett of Penticton twice on two glorious opportunities.

The Vikes (0-3-1) had two quality chances in the second half, including a header off the crossbar and a sharp-angled shot by the speedy Isaac Koch, a graduate of Mt Boucherie Secondary School in West Kelowna. 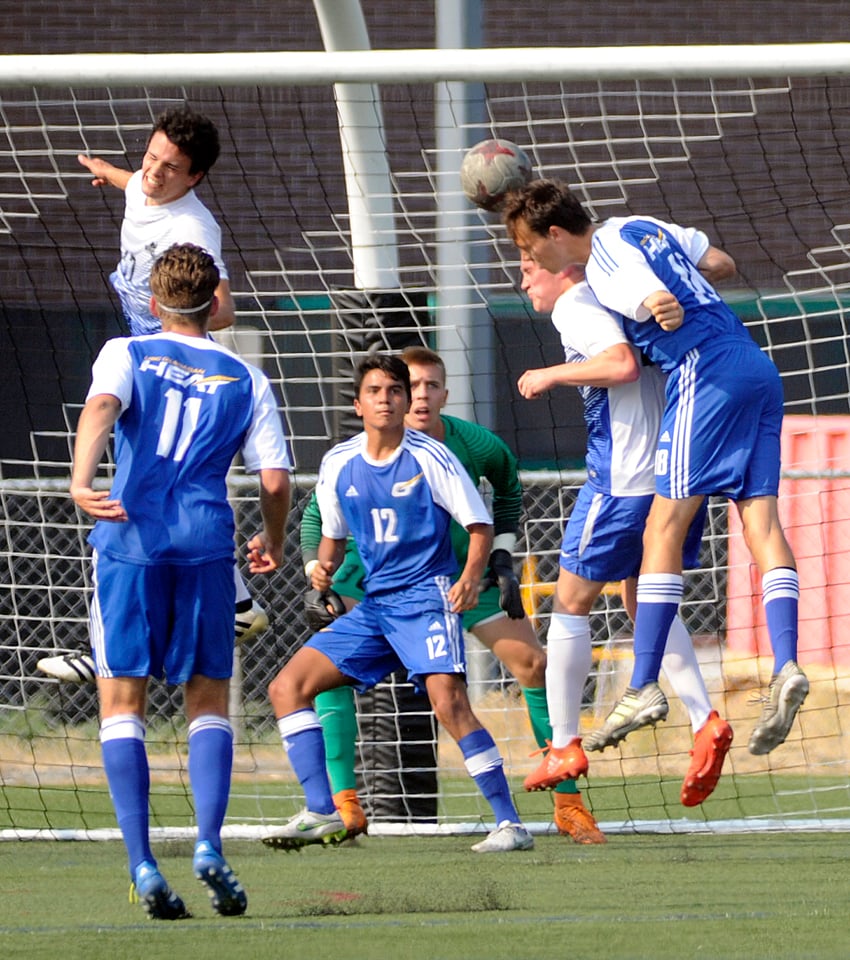 Koch was selected as the visiting team’s player of the game while rookie forward Juan Pinos (Quito, Ecuador), who created several chances early in the game, claimed the honor for the Heat.

Sunday’s match marked the fourth time in the past two seasons the Heat scored in the final five minutes to earn a victory at home. 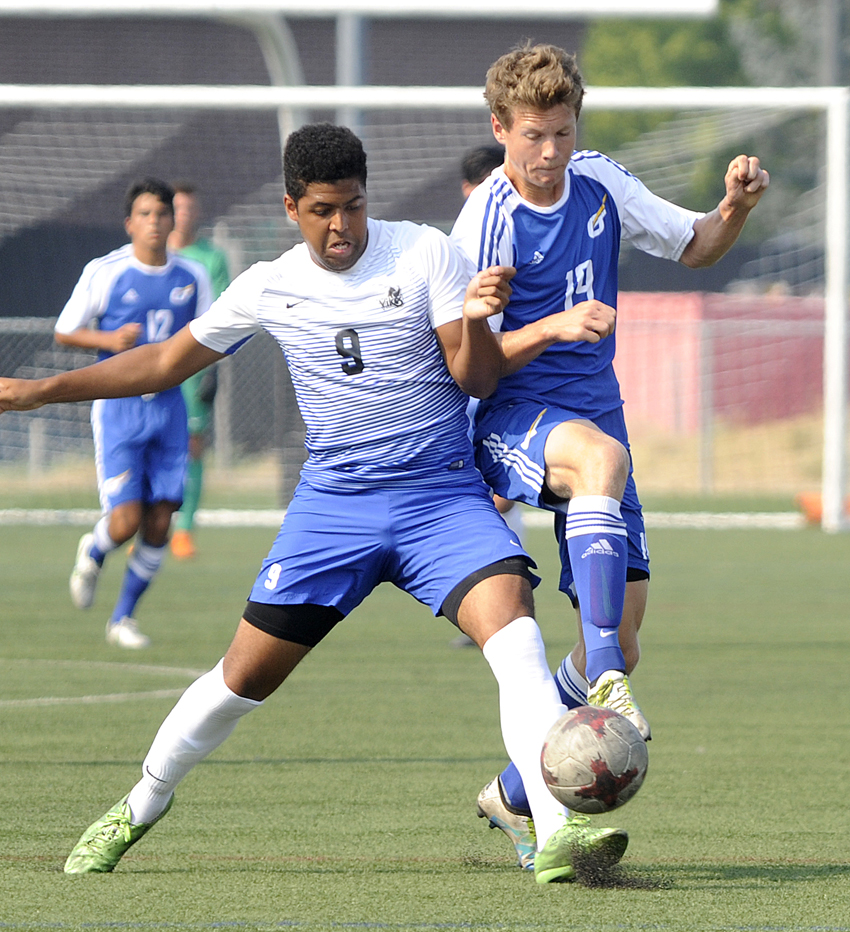 UBCO finished with 10 shots on target on 11 attempts, while the Vikes managed 17 attempts, with 10 shots finding the mark. The win also marks the third straight victory for the Heat against the side from Victoria, as UBCO prevailed in both games last season.

The Heat will hit the road for the first time this season when they travel to play the UFV Cascades in Abbotsford on Sept. 8. They’ll take on the Trinity Western Spartans on Sept. 9. 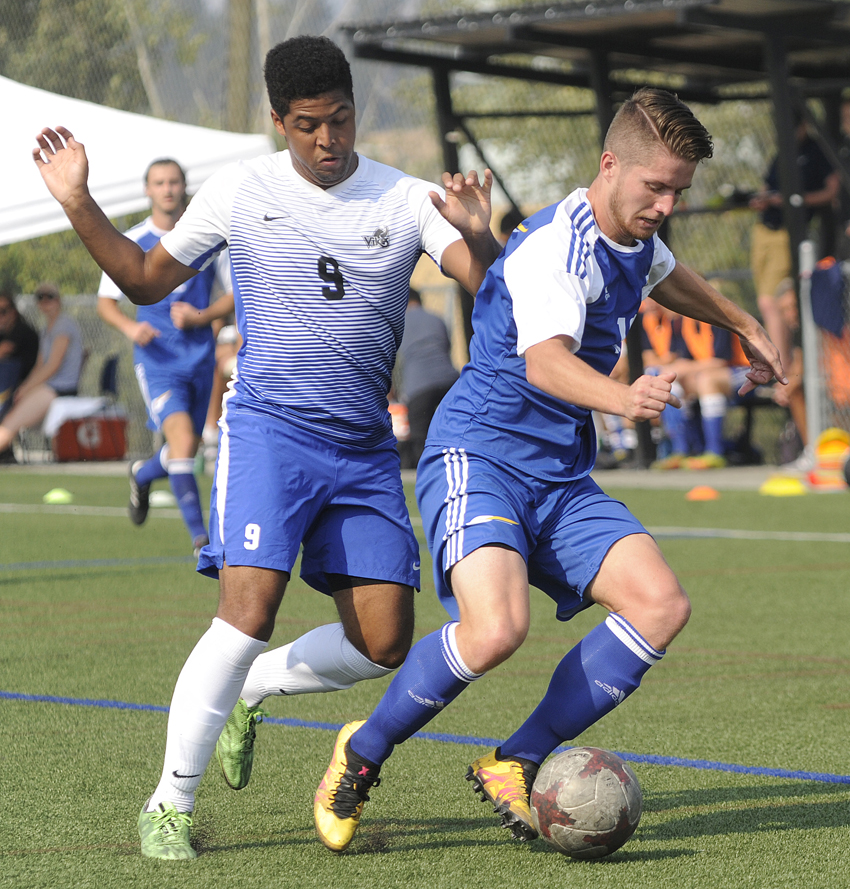