Tony Fernandez, the legendary shortstop for the Toronto Blue Jays, has died at the age of 57.

The team announced his passing via Twitter on Sunday morning. 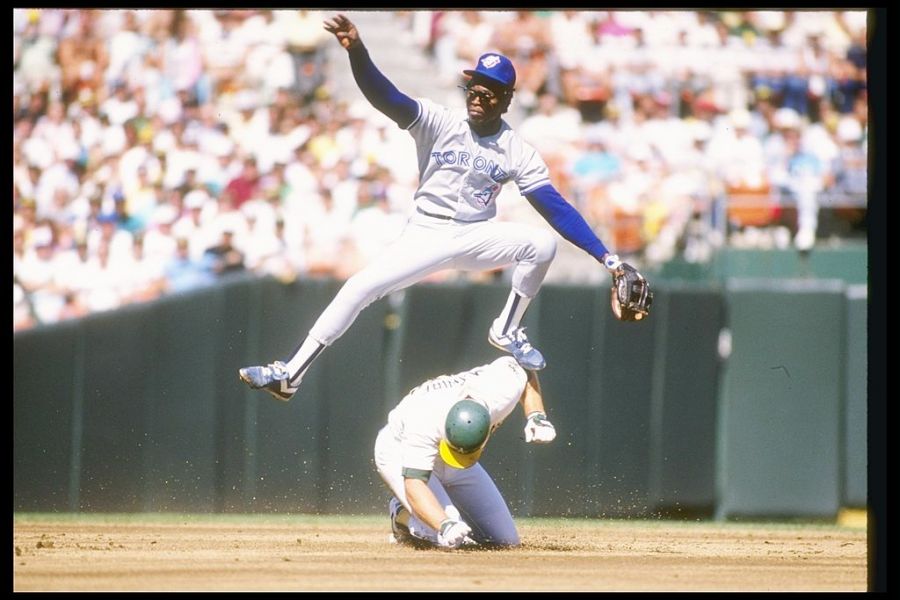 “The Toronto Blue Jays are deeply saddened by the passing of Tony Fernandez, one of our club’s most celebrated and respected players,” read a statement from the club.

“His impact on the baseball community in Toronto and across Canada is immeasurable.”

We will miss you, Tony 💙 pic.twitter.com/3FfCgXaM7y

According to the Tony Fernandez Foundation of Canada Facebook Page, Fernandez was put into a medically induced coma earlier this month due to complications with polycystic kidney disease and pneumonia.

Unfortunately despite the best efforts of medical experts, surgery, and antibiotics, Fernandez was said to be in serious condition and continued to decline, with illness spreading to different parts of his body.

Throughout his long career Fernandez played with the Jays for 12 incredible seasons, his final being in 2001.

He played a large role in helping lead them to a win in the 1993 World Series and was a Golden Glove recipient for four consecutive years and five-time major league all-star.

In 2008 he was inducted into the Canadian Baseball Hall of Fame.