The Okanagan will be well represented at the Toronto Blue Jays’ annual T12 Tournament this week.

Geoff White, Evan Bailey and Carter Morris will head to the Roger Centre for the tournament that features the top 160 high school baseball players in the country. 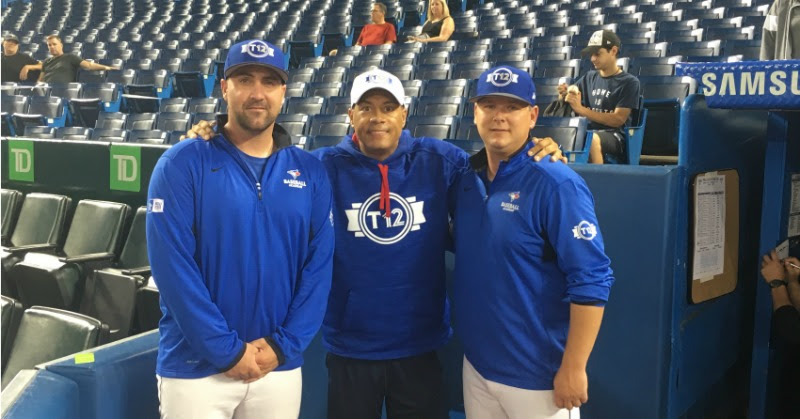 White is coming off a 2018 national championship as head coach of the Okanagan College Coyotes and is in his 11th season, while Bailey is the U18 Head Coach and program director of the Okanagan Athletics. Bailey has placed four players to the T12 tournament roster and three players to the Canadian Junior National team.

“It is always exciting to go back to Toronto for this event,” said White. “It has become the top event for any high school player in the country, only the Canadian National Team would be the team above this to make, so it is very special for players to be invited.”

The tournament, which is commissioned by Blue Jays’ Hall of Fame second baseman Roberto Alomar, acts as a showcase for over 100 colleges and 30 Major League Baseball teams.

White and Bailey will coach the group from BC that is touted to have some of the top talents in the country heading into the 2019 MLB Draft. This is the third time the Blue Jays have invited White to the tournament while Bailey has now received an invitation twice.

Carter Morris, a right-handed pitcher from Vernon, was the lone player from the Okanagan invited to participate. Morris is a member of the Canadian Junior National Team and recently signed at Sacramento State University in California. 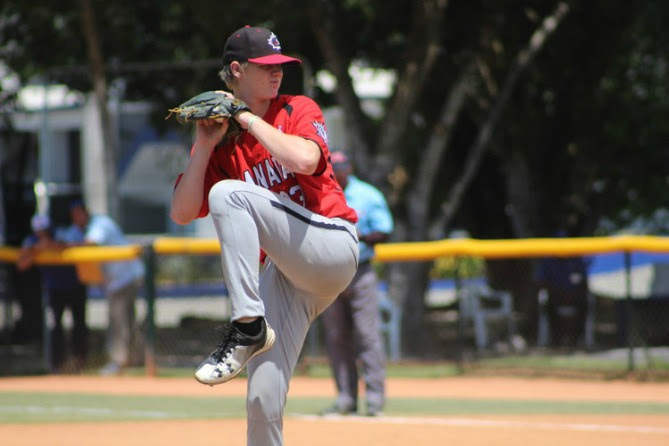 “Carter attended last years event and it springboarded his career. After a strong showing at T12 in 2017, he was invited to the Canadian National Team,” said Bailey. “He has developed into one of the top pitchers in the country.”