It wasn’t the outcome her team was hoping for, but Sarah Bailey’s second season working for the L.A. Rams will be considered a success.

Born and raised in Vernon, the statistician made it to the Super Bowl as a member of the organization in 2019.

Bailey’s position with the Rams is a sign of the times in the NFL, as analytics continue to usher in a “new era” of football based heavily on data. 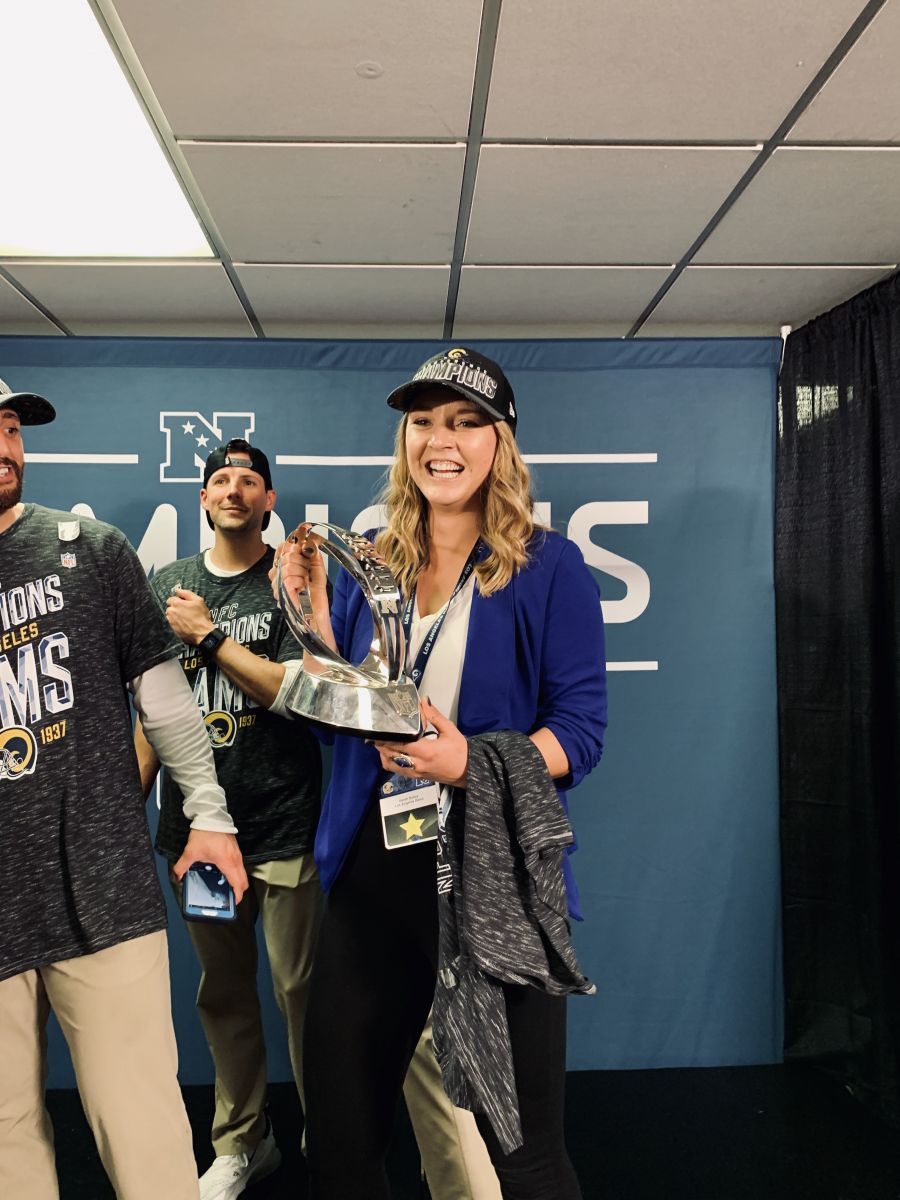 “I’m in the football data and analytics department and we work with the coaches, trainers, scouts and the General Manager,” explained Bailey from her office in Southern California.

“As a statistician I take data on players and teams to analyze, then I try to find information that can be helpful to each department.”

Football is often considered a game of brute strength, but analytical data plays a large role in minute by minute decision making on the field. 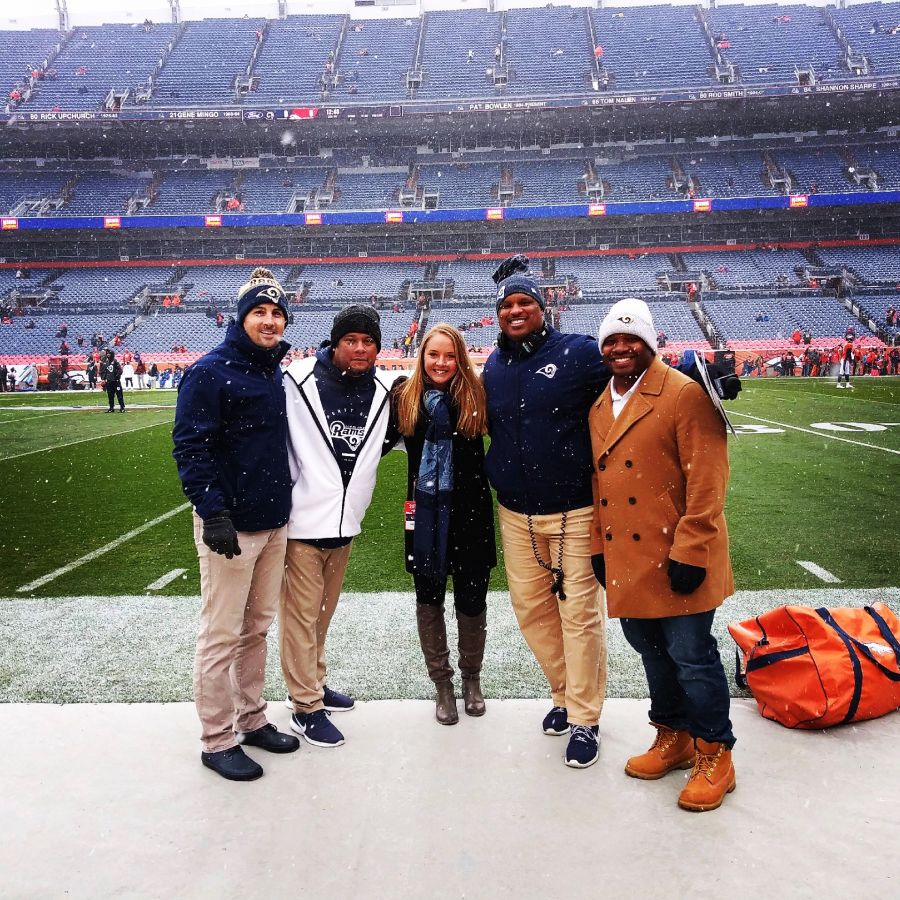 “When game-planning for an opponent we will analyze data that can highlight some of that team’s tendencies and things you may not see from watching film,” said Bailey.

“For example, if the team is passing to a certain player 80% of the time when in second down and yardage situations, data will quickly pick up that tendency.”

Growing up running track and field in Vernon, Bailey attended university in California on an athletic scholarship before receiving her Masters in statistics from Simon Fraser University.

She became a football fan while in college, but initially thought a career in sports statistics would lead her to the analytic heavy world of baseball.

After an extensive two-month interview process, Bailey was hired as a statistician for the Rams, a remarkable feat considering many teams only hire from within the organization.

The job took her to Atlanta, Georgia for this year’s Super Bowl where the Rams took on the New England Patriots. 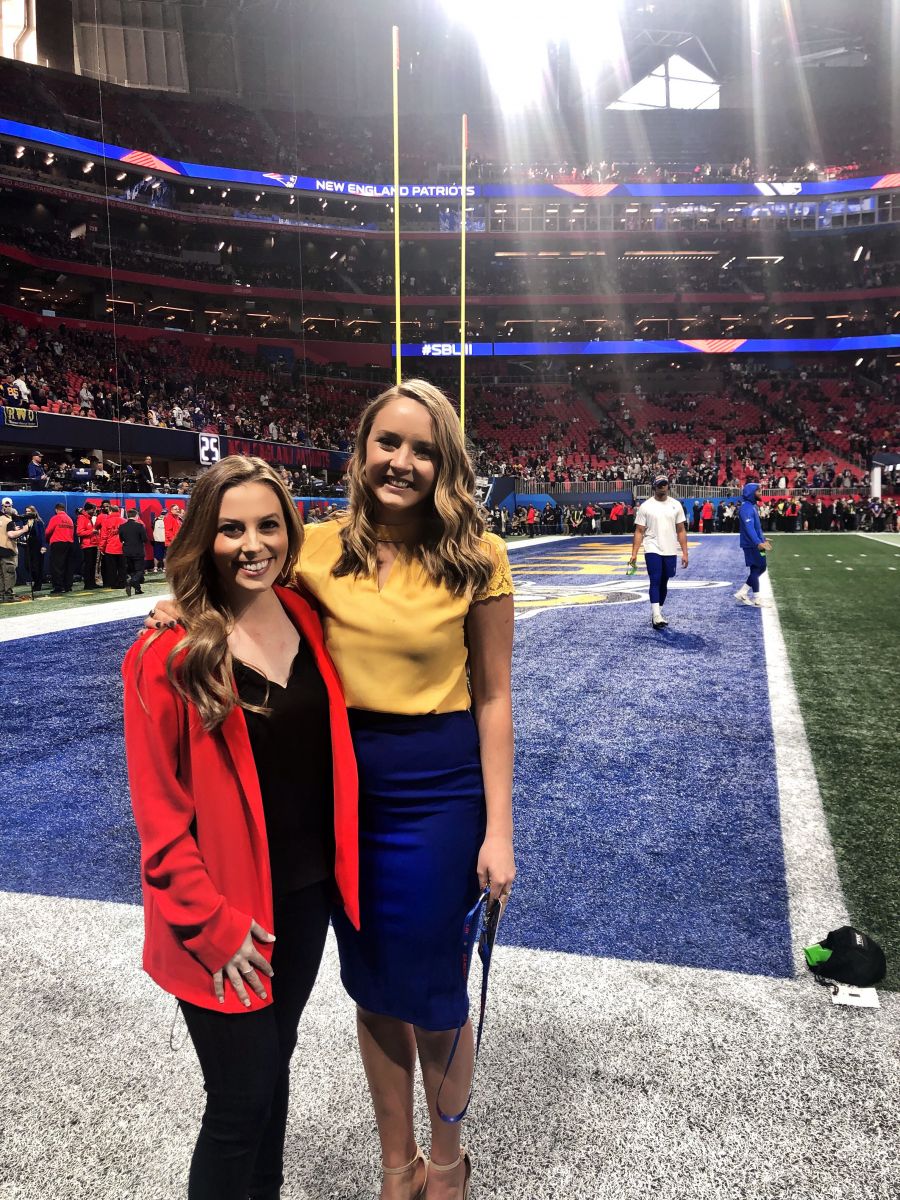 “On game day I help the radio team by pulling out interesting stats and info on the game, it's kind of my excuse to have a working function and be able to go to all the games,” laughed Bailey.

“To say the Super Bowl was a blur would be an understatement. It was a good experience, but maybe a little hard to watch.”

Next up is the NFL combine, where Bailey along with her stats team will collect data on hundreds of draft prospects looking to make the jump from college to the big leagues.