On Wednesday evening, local youth hockey players were given the surprise of a lifetime during their practice at Memorial Arena. 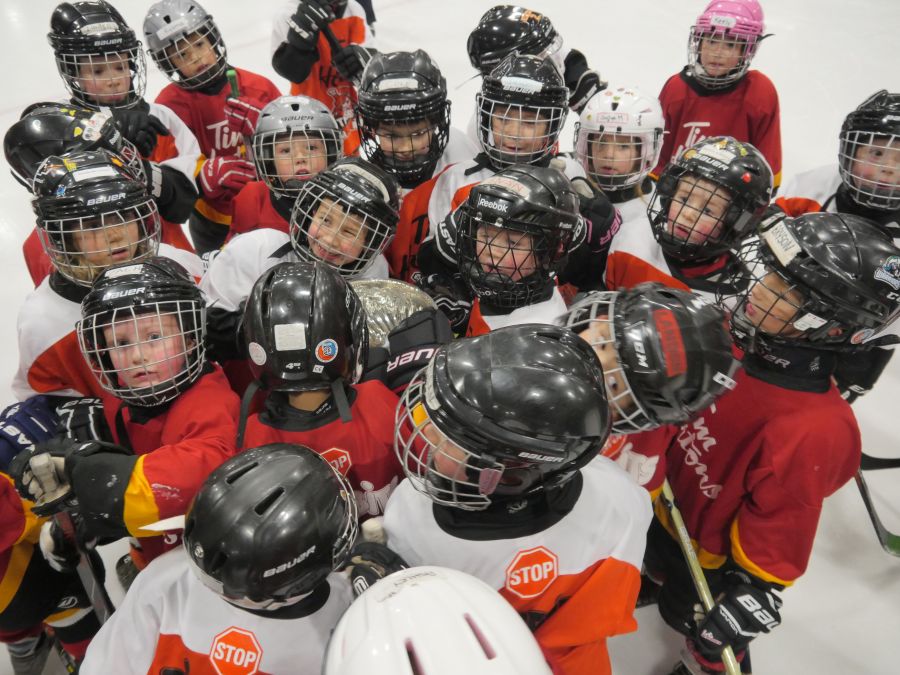 The Stanley Cup made an unscheduled pit stop at Memorial Arena, bringing these up and coming hockey stars a glimpse into what their future may hold, and bring them closer to some of their favourite professional players. 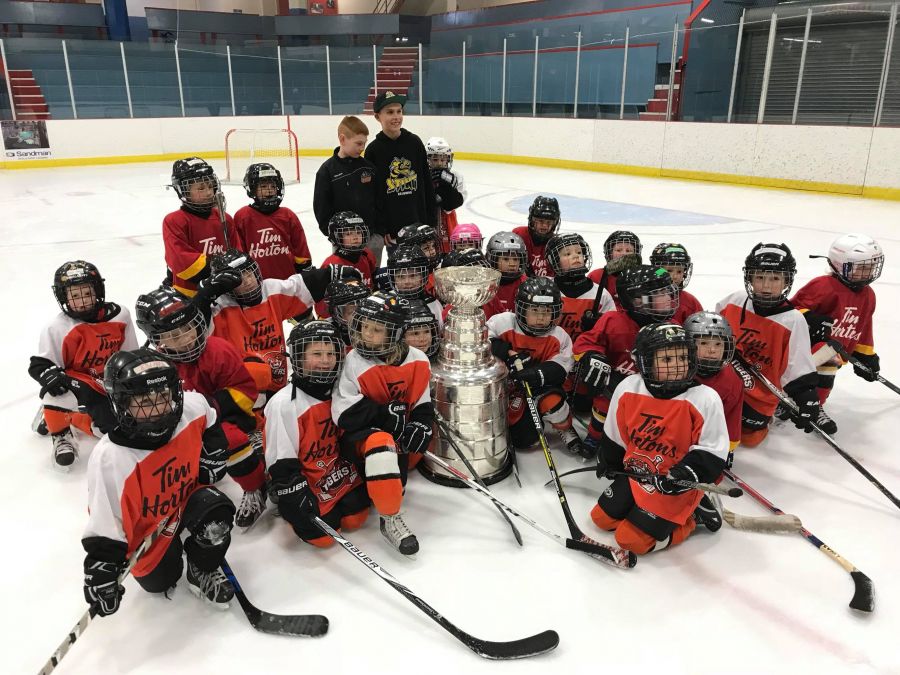 Following a quick tour through the dressing rooms of Memorial Arena, the cup will be spending a few hours at Wobshall’s sports memorabilia shop, Players Choice Sports, where the community is invited to snap a photo and even touch the cup for a donation to the food bank. 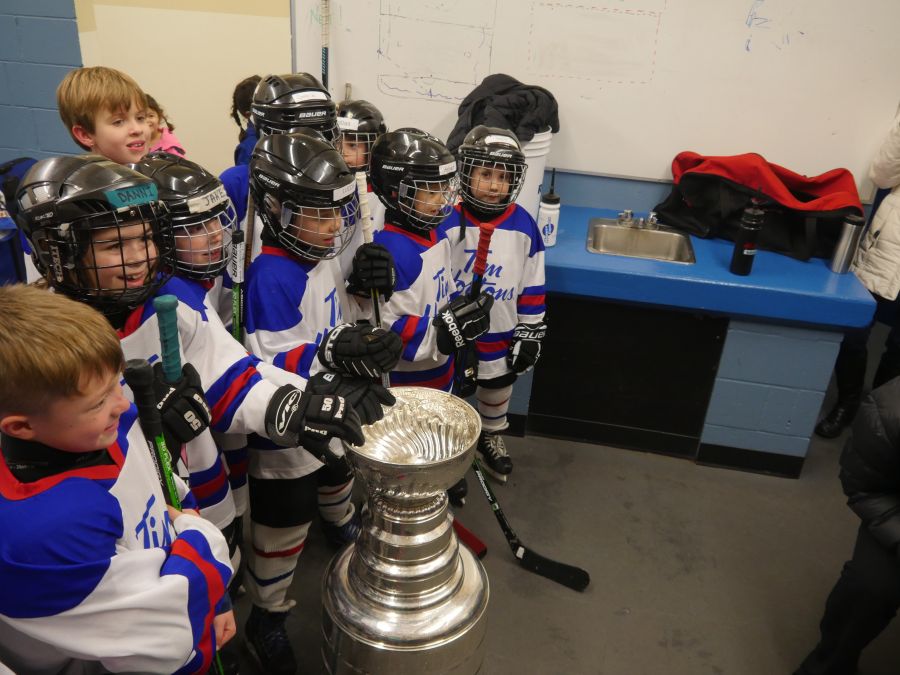 “This is very exciting, there is so much buzz throughout the store and we are so grateful to be the beneficiary of this event, it is a great opportunity,” said Tammy Fowlow of the Central Okanagan Food Bank.

Aside from the elated youth who had the chance to see the cup for the first time, many local hockey fanatics began lining up in Player's Choice before the cup had arrived.

“I am really just so excited, it is a dream to see it, stand beside it and get a picture with it, Jason is just the best to bring it here!” Said Cindy Lovell. 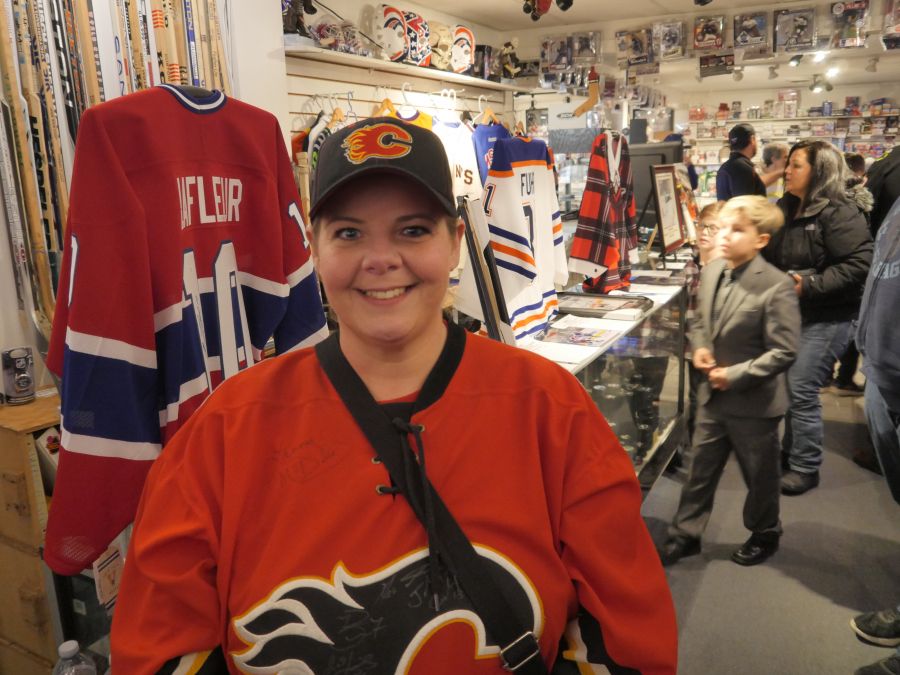 Following the photo op event at Player's Choice, the cup moved to a private event hosted at MTL Restaraunt, where a few lucky fans could further inspect this famed piece of hockey history. 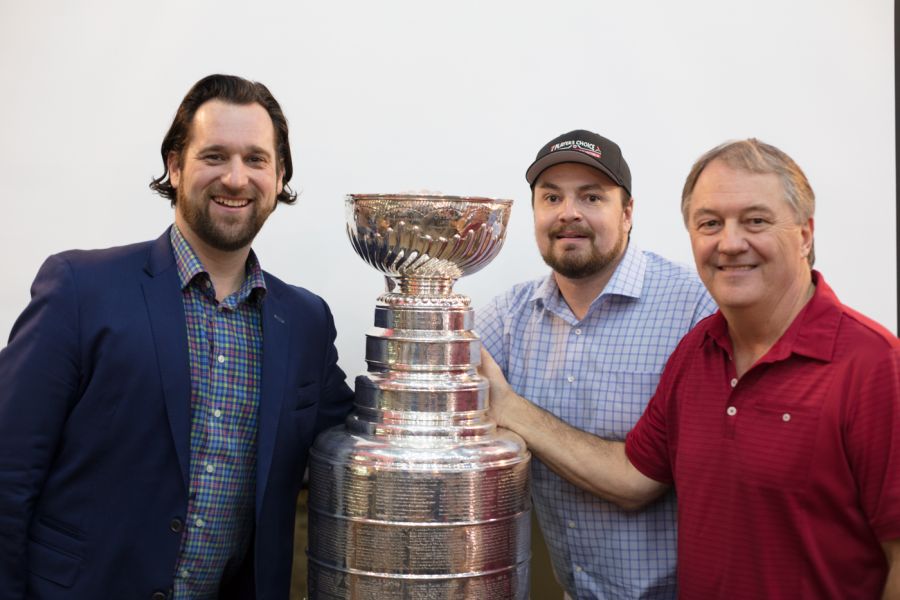