The University of Northern British Columbia’s Athletic department celebrated the most successful season in school history on Sunday evening.

The year-end award banquet had over 80 student-athletes in attendance.

Victoria’s Joel Watson earned Male Rookie of the Year for his freshman campaign with the men’s soccer team.

The rookie took part in 10 games, starting three, and impressed everyone with his relentless approach to all games and practices.

Goalkeeper Brooke Molby was the winner of the Female Rookie of the Year, capping off an impressive season between the pipes for the women’s soccer team.

The Squamish native had a total of 51 saves in 11 games.

Gordon Hall was named the Male Athlete of the Year with the men’s soccer team.

Hall is the first UNBC athlete in history to be named a Canada West All-Star in more than one season.

The Athens, Greece native managed 18.2 points per game as well as 12.2 rebounds per game. She ws able to help lead the Timberwolves to the Canada West playoffs for the second time. 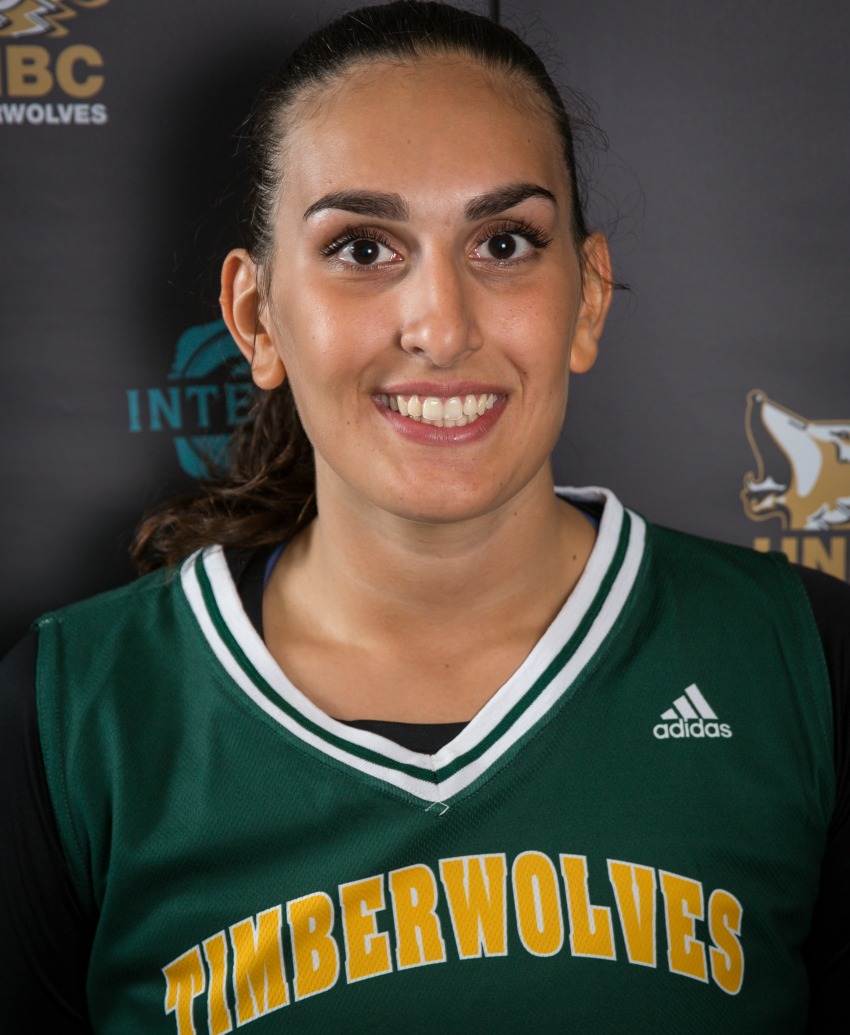 The KJM Sales Timberwolf Award was handed out to the student-athlete who excels in athletics, academics and community service.

This year, it went to men’s soccer player Francesco Bartolillo for the second consecutive year.

Bartolillo started 15 games, was named an Academic All-Canadian, created the Timberwolves Student Athlete Society as well as led the way in many fundraising efforts.

UNBC also recognized its Canada West All-Stars for the 2017-2018 campaign. Gordon Hall became the first Timberwolves athlete to earn the accolade twice, following his honour in 2017. 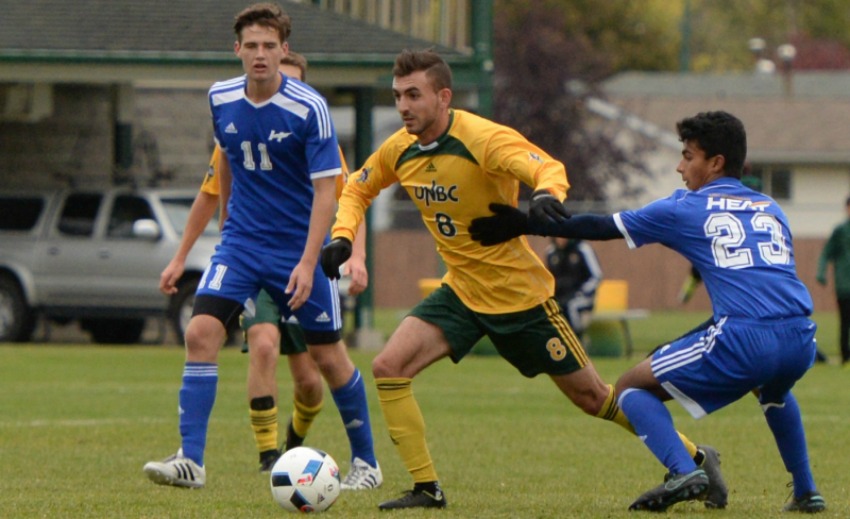 He was joined by men’s soccer teammate Tofa Fakunle. 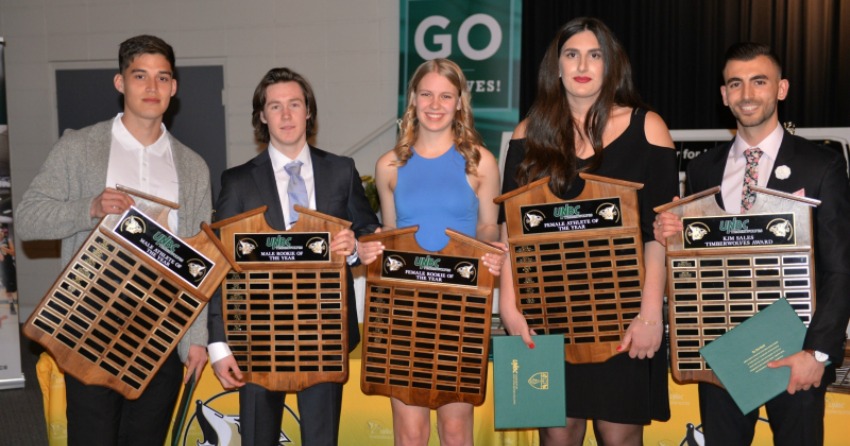 Team awards were also handed out, and are as follows.