For the 10th time, UBC Okanagan will honor its best and brightest student-athletes, along with the great seasons and stories that have transpired since August, at the annual athletics awards banquet tonight at the Coast Capri Hotel. 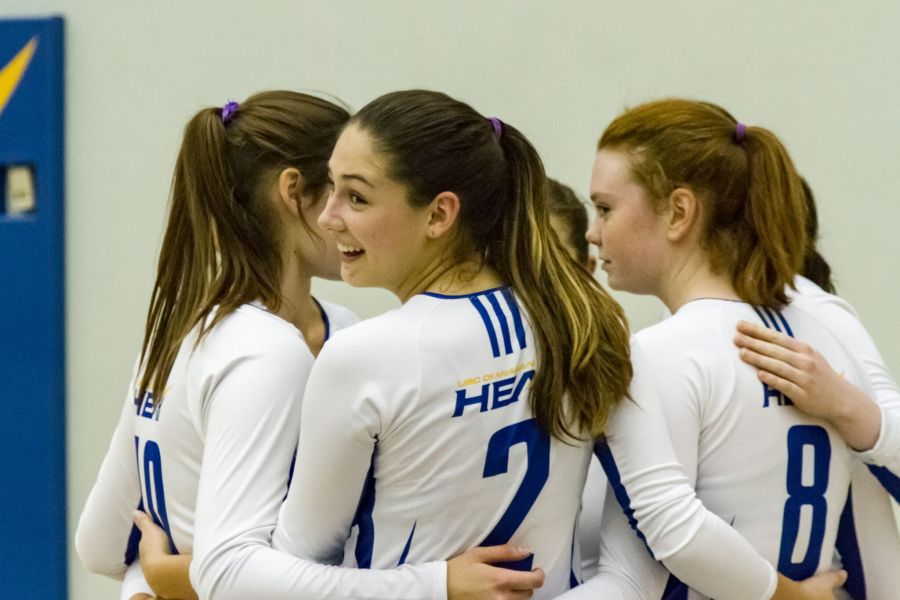 This award will be presented to a returning varsity student athlete with the highest academic average over the past three terms fall/winter/fall.

This recognition of academic achievement will be all varsity teams which have a cumulative collective GPA of 75% or higher based on the fall semester of the current year.

Rookie of the Year:

The Rookie of the Year is awarded based on superior athletic achievement for a player in his or her first year of post-secondary competition with weighted preference given to those with conference or national recognition. Each team may nominate their maximum roster of rookie students. Rookie candidates must also demonstrate good academic standing. 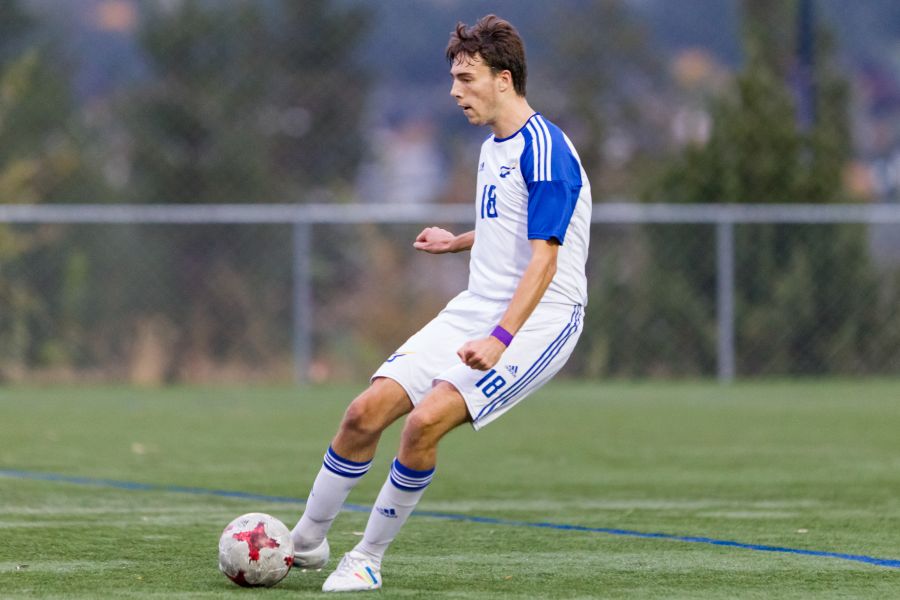 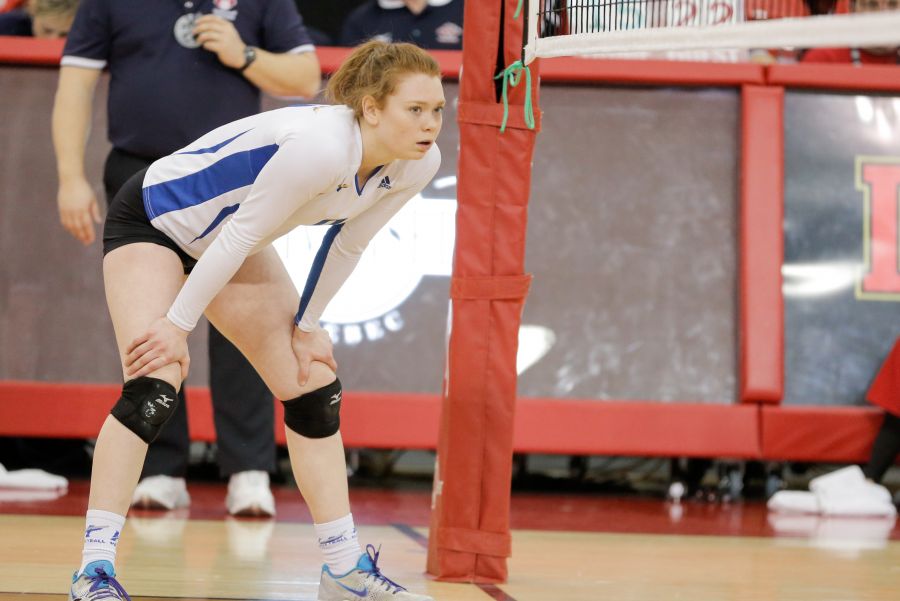 Graduating Player of the Year:

This award will be given to a student who has competed for the Heat for a minimum of three years, and is in his or her fourth or fifth year of athletic eligibility and graduating. The winner will have demonstrated superior athletic achievements, leadership on and off the competitive surface and academic good-standing over the course of their career. 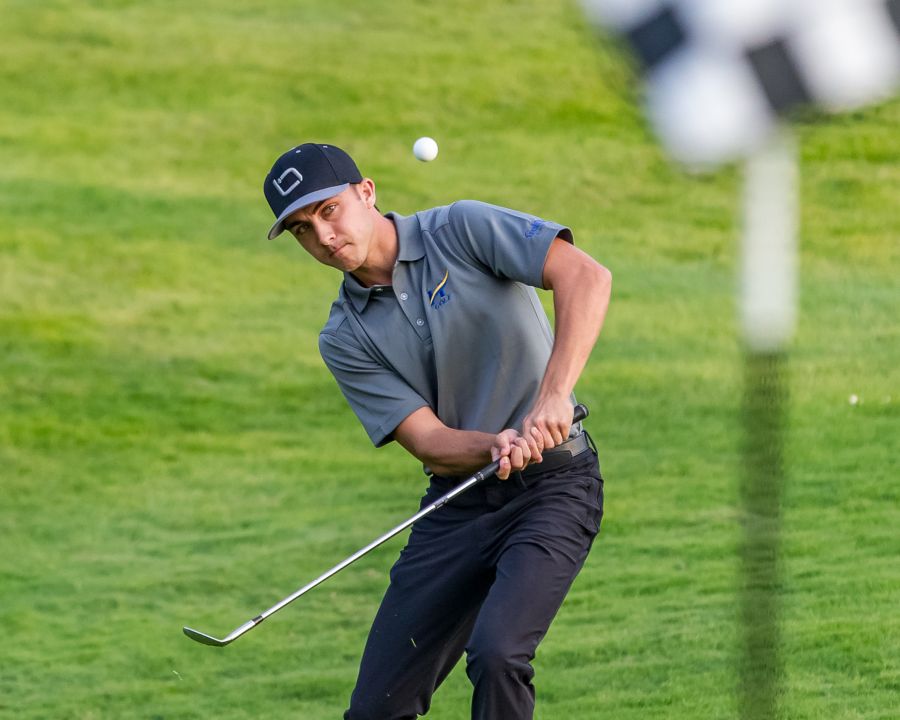 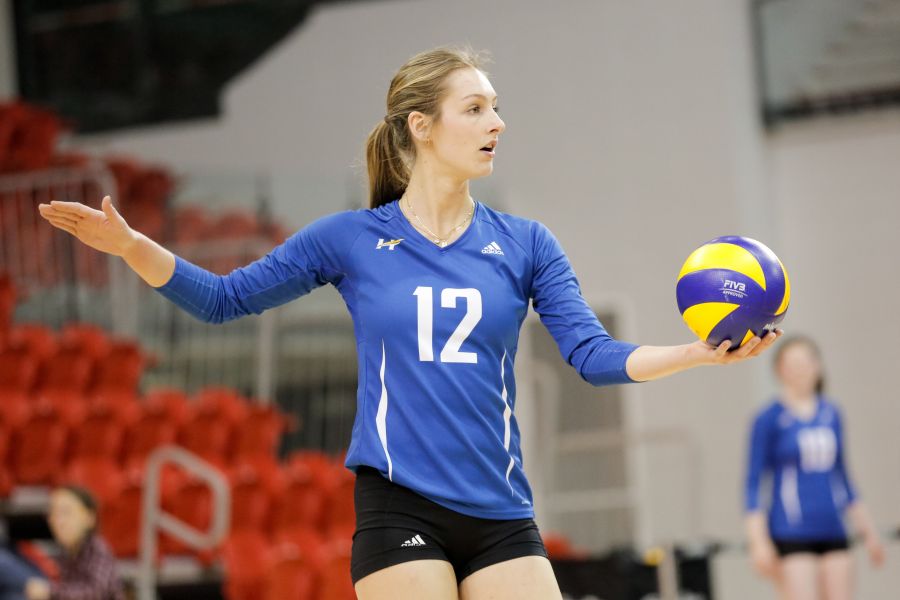 Student Athlete of the Year:

This award's criteria will focus on a combination of athletic and academic achievement. Candidates must have competed in a minimum of 75% of league competitions and demonstrated superior athletic achievement in the current season while maintaining a strong GPA. Preference will be given to those that displayed leadership qualities on and off the field/court. 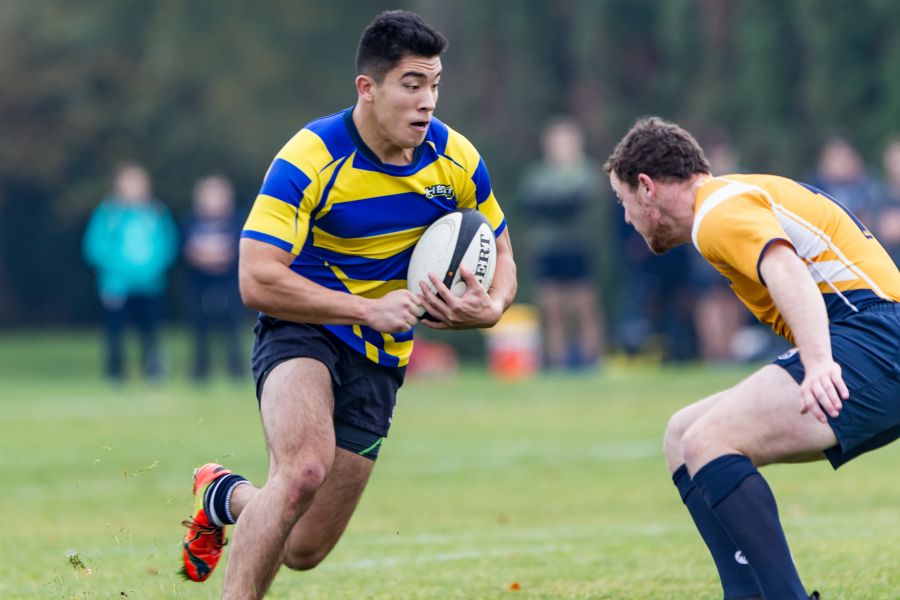 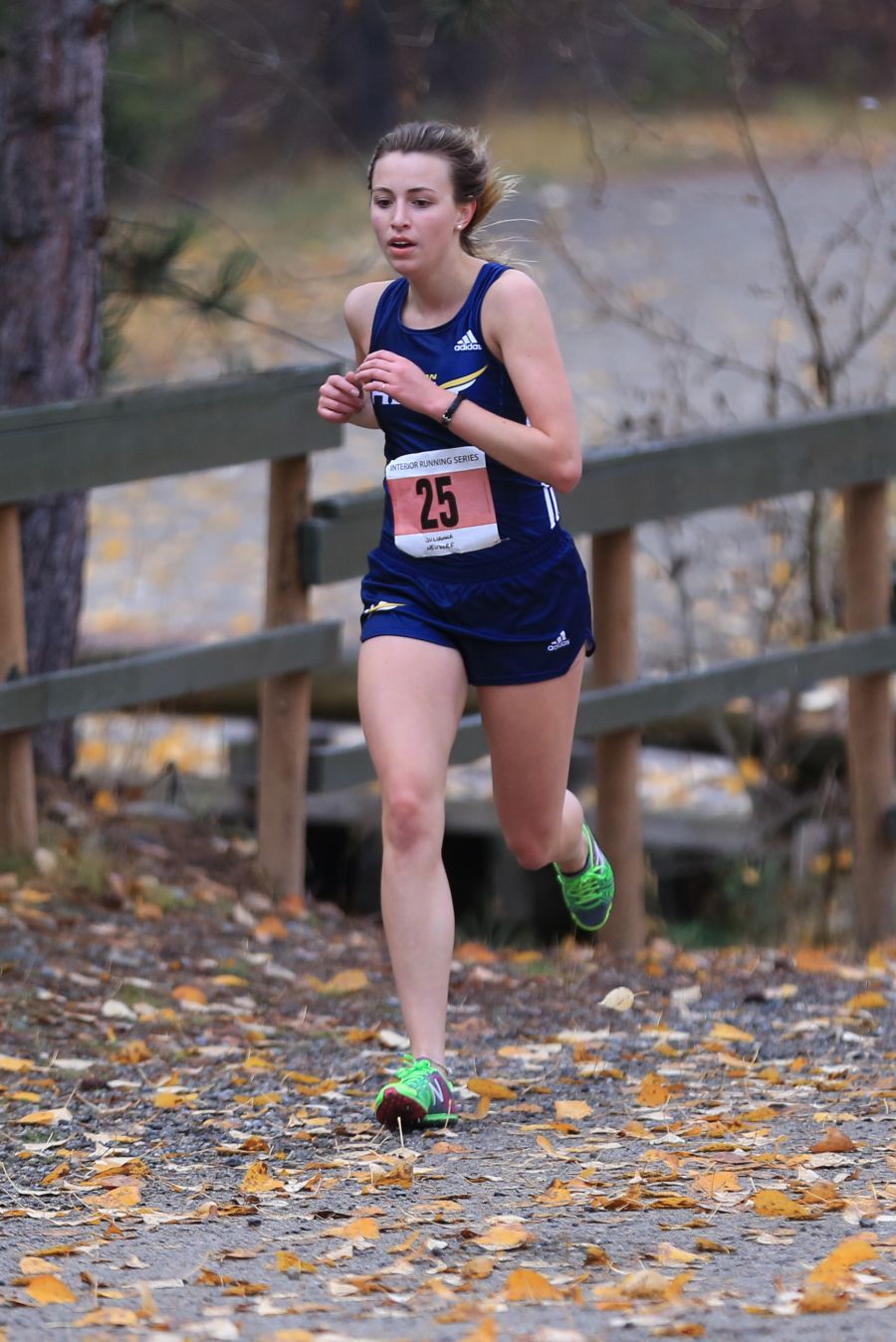 Most Outstanding Athlete of the Year:

The Most Outstanding Athlete of the Year is awarded to a student athlete who is an exceptional team player and/or team MVP. He or she will have superior athletic achievements, particularly those recognized by a respective athletics association (Canada West/USPORTS, Pacwest/CCAA, etc.). National recognition will be weighted more heavily than conference recognition. Leadership on and off the competitive surface and academic good-standing are also criteria. Coaches can nominate more than one student athlete for the award. 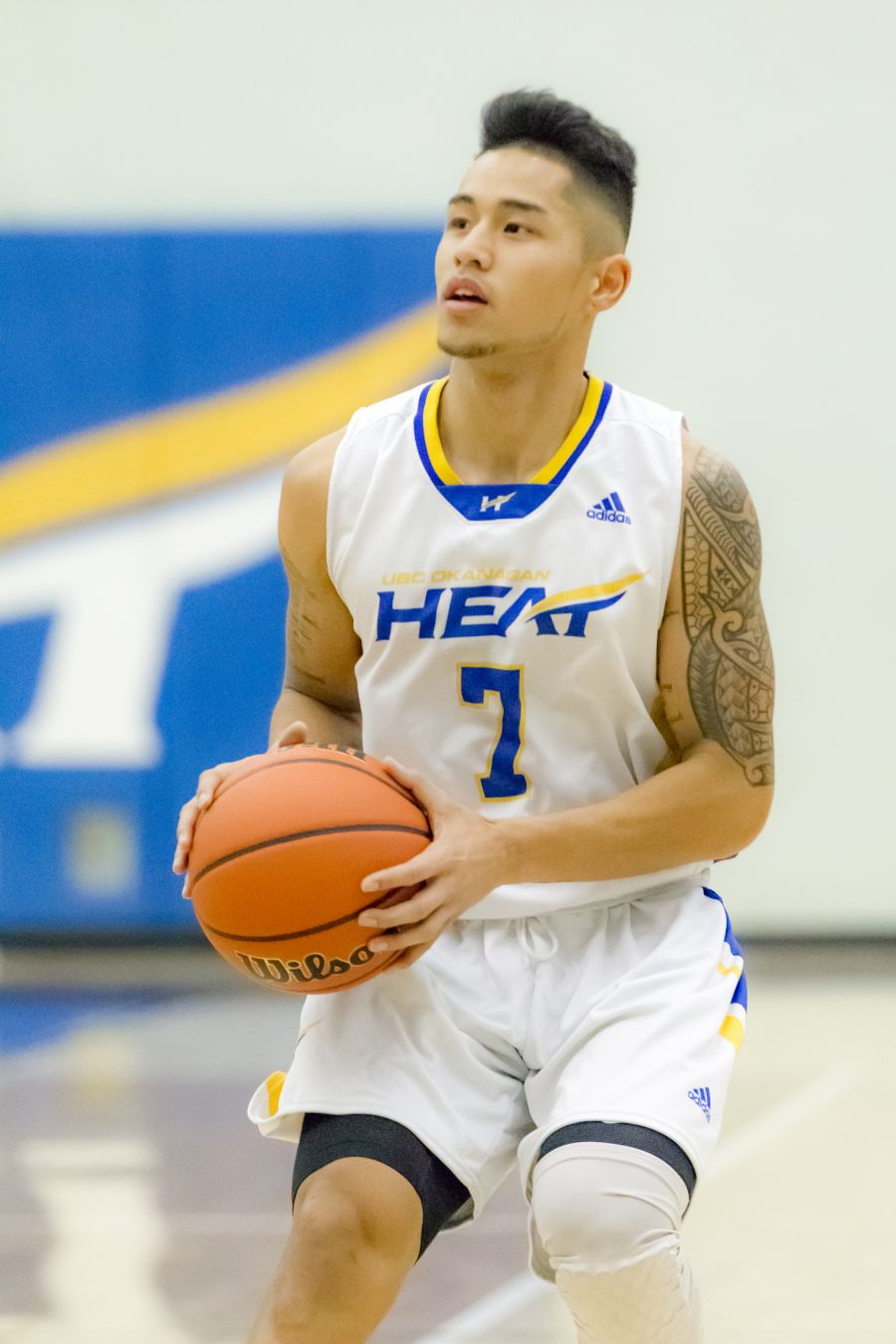 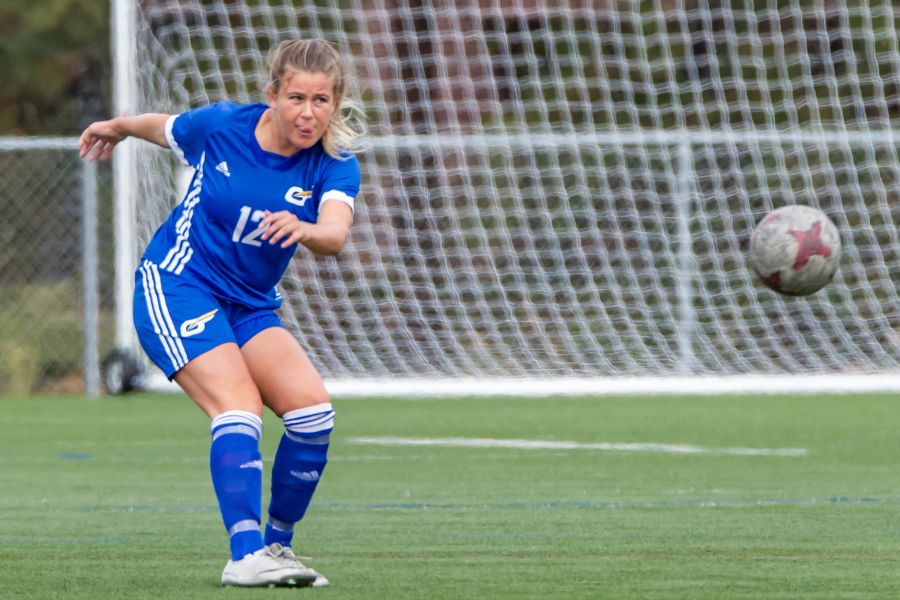