With the MLS season less than a month away, every team in the league unveiled new uniforms on Wednesday.

Although teams usually introduce a new jersey every season, alternating between their home and away jerseys, this year’s announcement was slightly different.

To celebrate the league’s 25th anniversary, every team introduced a new jersey, or kit, on the exact same day.

It’s primary colour is the Whitecaps’ typical dark blue, but the trim is a sharp-looking lighter blue that is a new look for the team.

It’s very similar to the new jerseys unveiled by the Toronto Blue Jays just a few weeks ago. 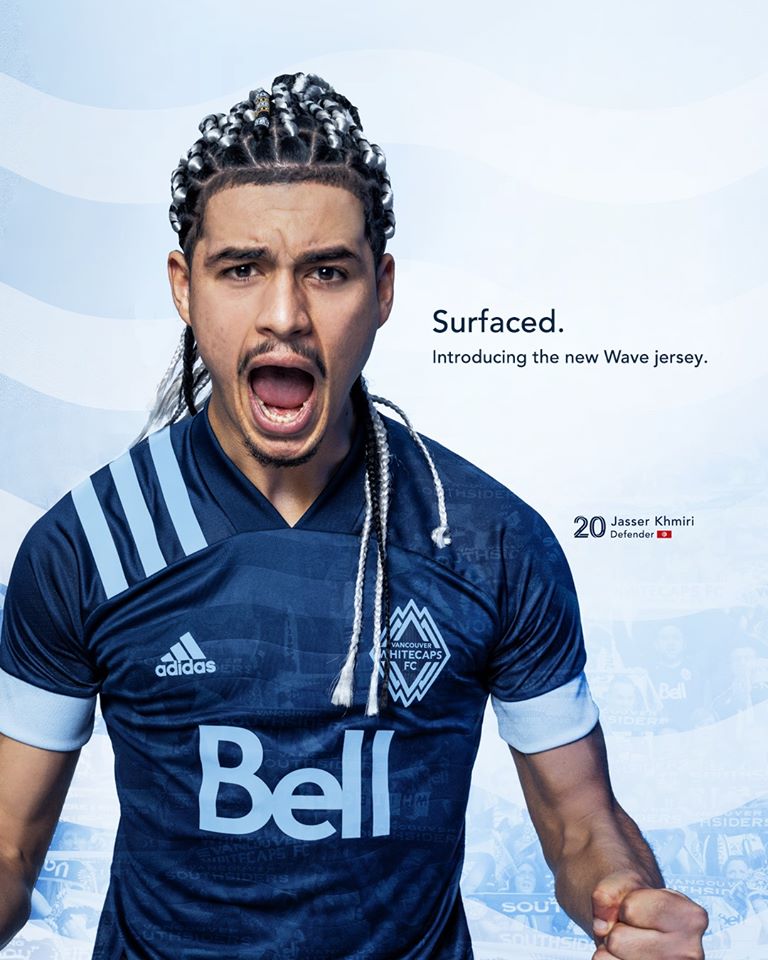 As always, Vancouver’s kit is full of little things that pay homage to the city the team plays in, “a reflection on our city” as the team calls it.

“Flanked by snow-capped peaks. Shaped by white-capped waves. We take our name from Vancouver’s natural beauty,” said the team during the reveal.

Vancouver’s city flag is included on the jersey, as is the city’s motto, “By Sea Land and Air We Prosper.”

If you like the new jersey, you can buy it online or at the team’s store in Vancouver’s Gastown neighbourhood.

The Whitecaps kick off their season with a home game against Sporting KC on Saturday, Feb. 29.