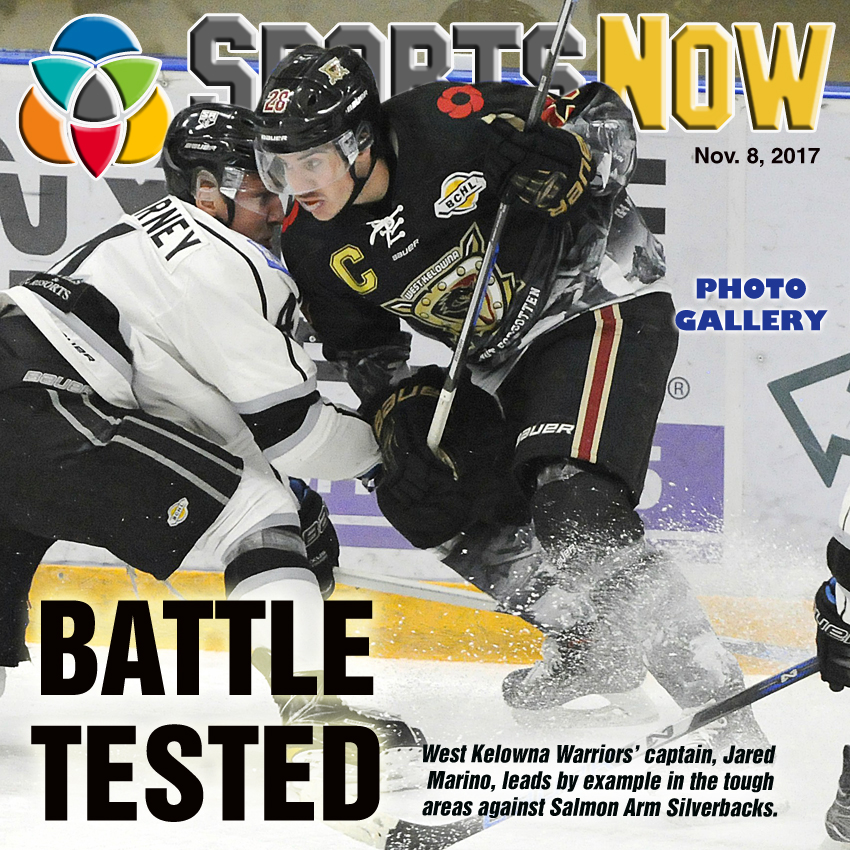 On a night when they paid tribute to the Canadian military, the West Kelowna Warriors withstood a siege in the third period to defeat the Salmon Arm Silverbacks 5-2 in B.C. Hockey League action at Royal LePage Place.

Winning goaltender, Cole Demers, stopped 20 of 22 shots in the final 20 minutes and Chase Dubois scored his seventh and eighth goals of the season to lead the Warriors (13-8-0-0), who had lost four of five games going into Wednesday’s encounter but posted their fifth straight win at home. 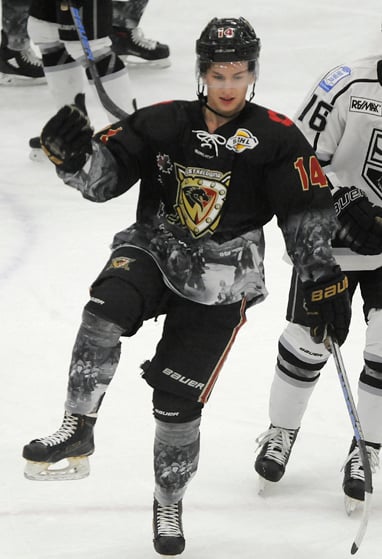 The Warriors, 3-1 losers in Salmon Arm nine days earlier, built up a 5-0 lead by the 10:39 mark of the third period when Riley Hayles broke Demers’ shutout bid. Hayles added a second goal with five seconds left in the game.

A pair of powerplay goals — by Dubois and Stevenson — less than two minutes apart midway through the first period staked the Warriors to the early lead.

Dubois fought off a slash to the arm to open the scoring with a shot from the slot, while Stevenson was in the right spot at the Salmon Arm crease to tap in a rebound on a shot by Marino.

Harrison made it 3-0 at 3:41 of the second period, beating Salmon Arm goaltender Kyle Dumba with a shot from the point. Lombardi and Dubois rounded out the scoring, putting away rebounds from in close. 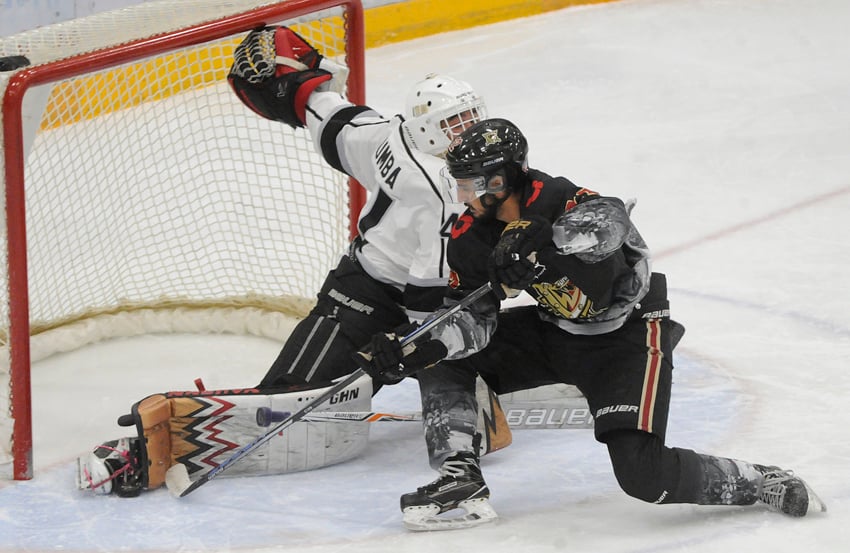 The hosts outshot the Silverbacks 38-37.

The Warriors, seven points behind the division-leading Trail Smoke Eaters and Vernon Vipers, are back in action on Friday when they bus to Wenatchee to take on the Wild while they return to RLP for a Sunday afternoon encounter (2:30 p.m.) with the Prince George Spruce Kings. 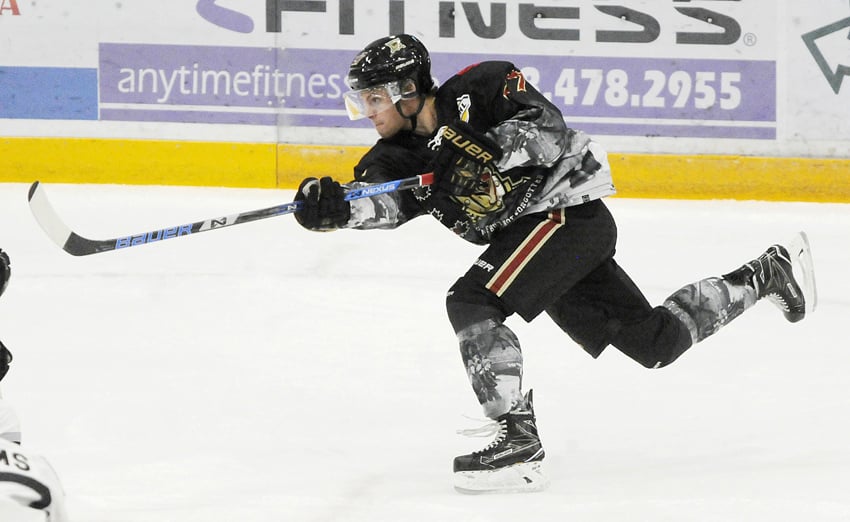 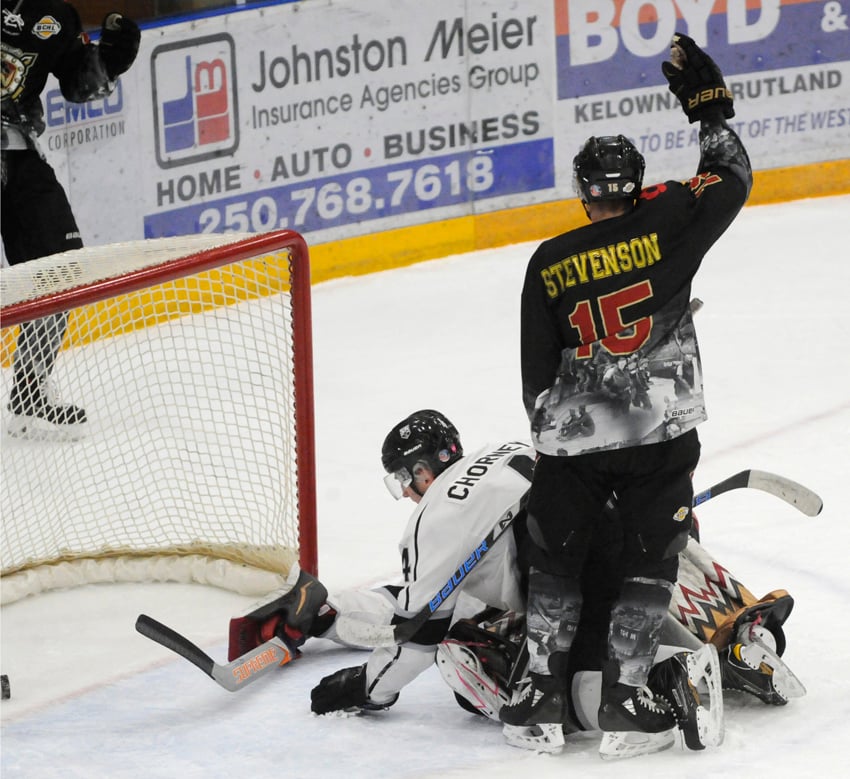 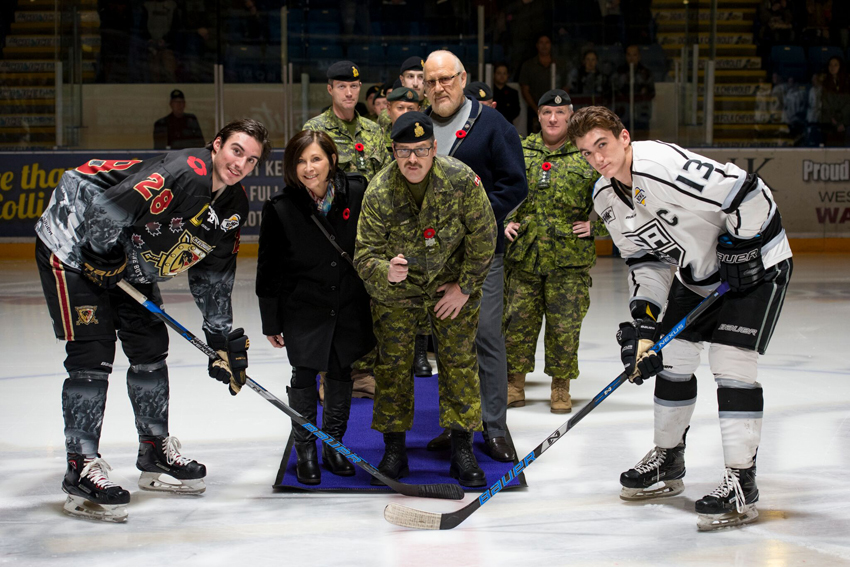