A mass gathering of tech entrepreneurs has moved into the Okanagan Valley this week for Metabridge - the Silicon Valley networking event of the year. This year, it takes place at the Centre for Innovation Thursday and Friday.

Building up to the event, a student-based pitch-off took place on Wednesday. The winner of the event got a hot ticket to Metabridge and the chance to pitch his business idea, with the potential for it to get picked up. 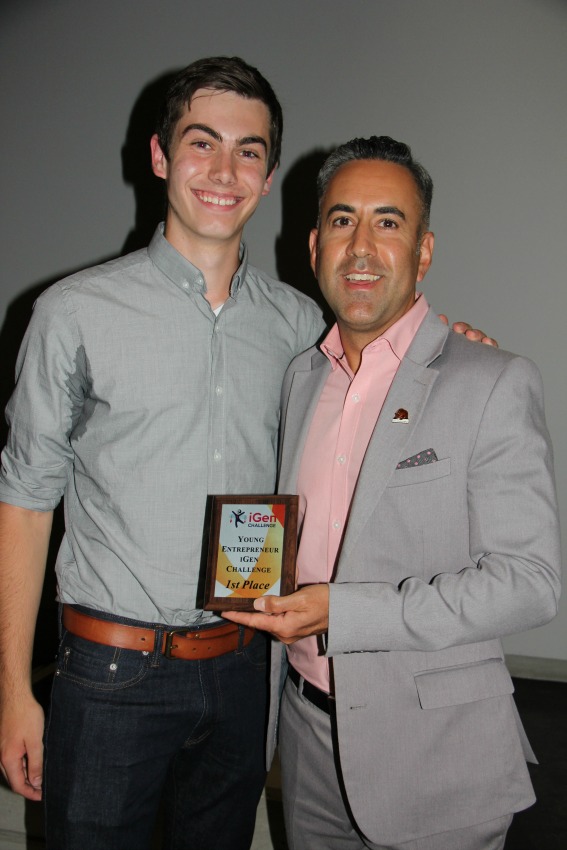 Parks Burns won the iGen young entrepreneur competition on Wednesday. First prize gets you centre stage at Metabridge and pitching to the best of the best from the Silicon Valley.

The iGen young entrepreneur competition has been described as a junior Metabridge event.

While the competition has been running for about 25 years, new elements, including YouTube pitches, were added to the criteria.

"It's real live stuff. Students learn how to get a business going." said Patti Ostrikoff, consultant for School District 23.

"The iGen is a pitching challenge. The students from grade seven to 12 have an opportunity to be mentored by local business people." 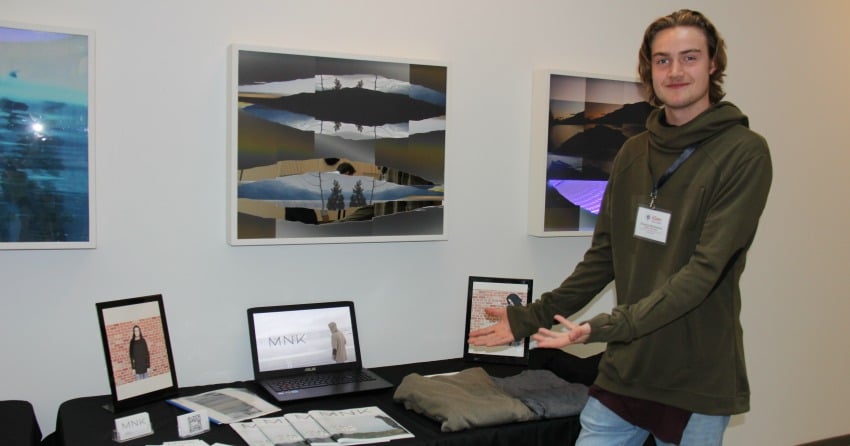 After months of preparation and scaling the competition down to 10, then five finalists who pitched their business ideas, Parker Burns won for his coding and web development project called Code Rabbit.

Code Rabbit was described as a "fun and informative way to learn about coding and web development."

The other finalists' creations were: An app that help users to stay on task by blocking distracting social media sites, an innovative hoodie design company, an online clothing import business and trading cards with an app designed to get people to make a difference in the world through simple acts of kindness, while having fun.