It might only be September but old man winter has already hit one stretch of highway in Alberta.

Highway 22 near Ranchlands, north of the 520 in southern Alberta is experiencing snow. Yes, you read that right. 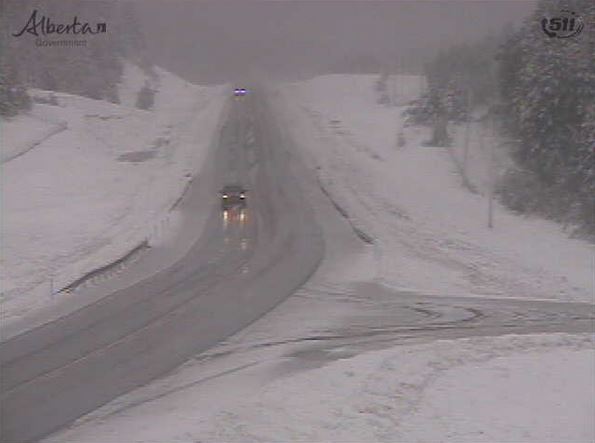 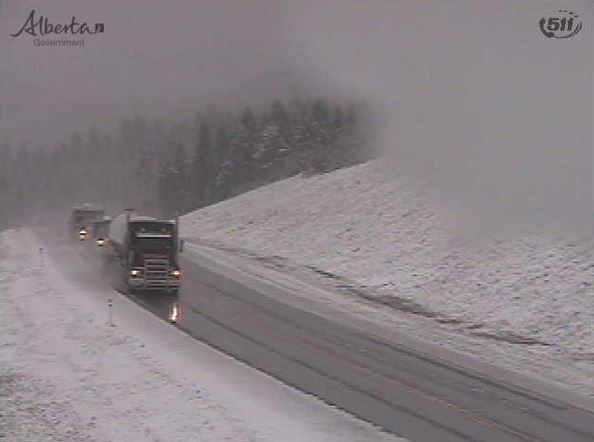 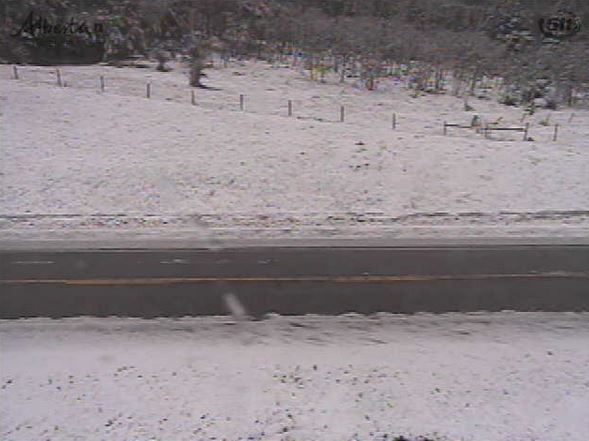 Is this a sign for what is yet to come this winter in Alberta? Only time will tell. 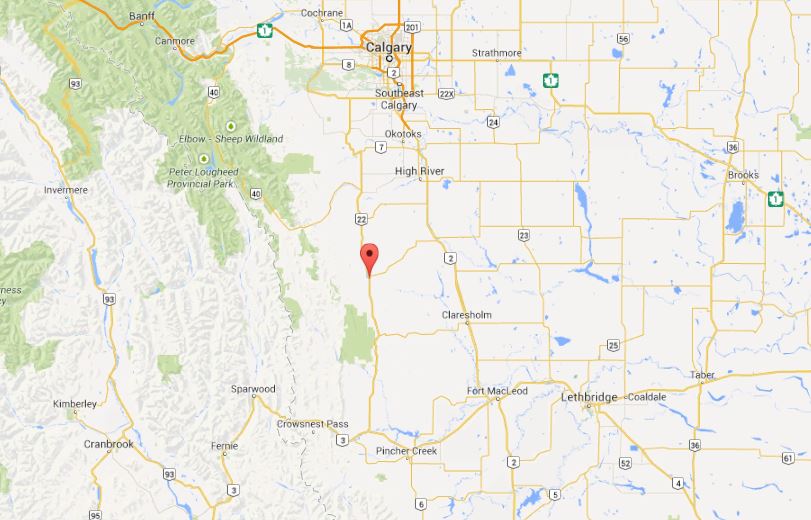 The traffic camera photos posted on the Alberta Transportation website has sparked a lot of cries and sighs on Twitter with the majority of users agreeing that it’s way too early for snow.

... Is this a joke? "@jordanwitzel: Hwy 22 near Ranchlands! Yup, that's snow! pic.twitter.com/LuhqbZ1TOg"

Hwy22 near Ranchlands is experiencing some wet snow this morning, pls drive with care in the area http://t.co/wY9N5NfNsn #ABRoads