In light of the snowy, wet weekend, Avalanche Canada is reminding residents and backcountry users that the special public avalanche warning remains in effect for the central Columbia Mountains.

Avalanche Canada initially issued the warning on Friday, December 11th, and the advisory will continue until the end of day on Monday, December 14th.

The warning applies to the central Columbia Mountains, and includes portions of the Kootenay-Boundary, South Columbia, North Columbia, and Cariboos. 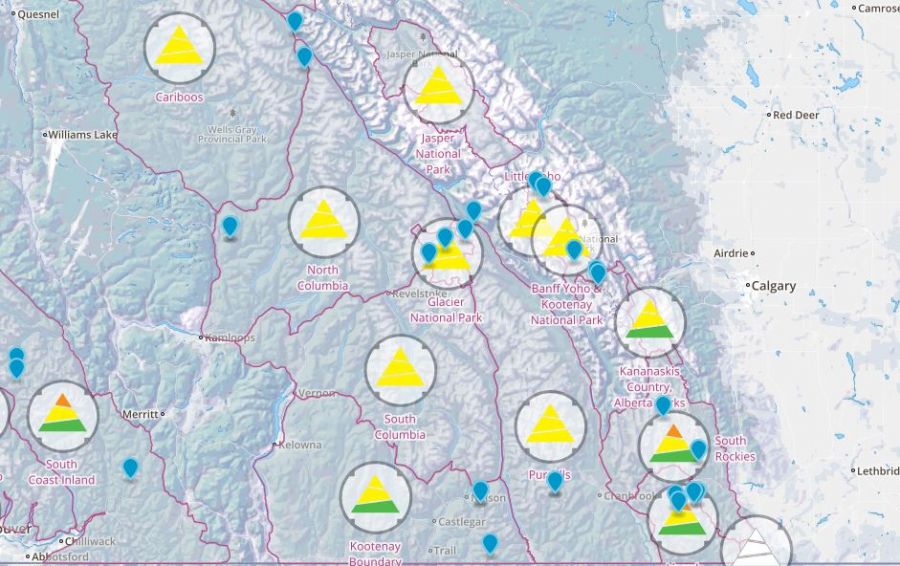 In addition, the west boundary is Highway 97 between Penticton and Williams Lake, while the east boundary is the Columbia and North Thompson rivers. 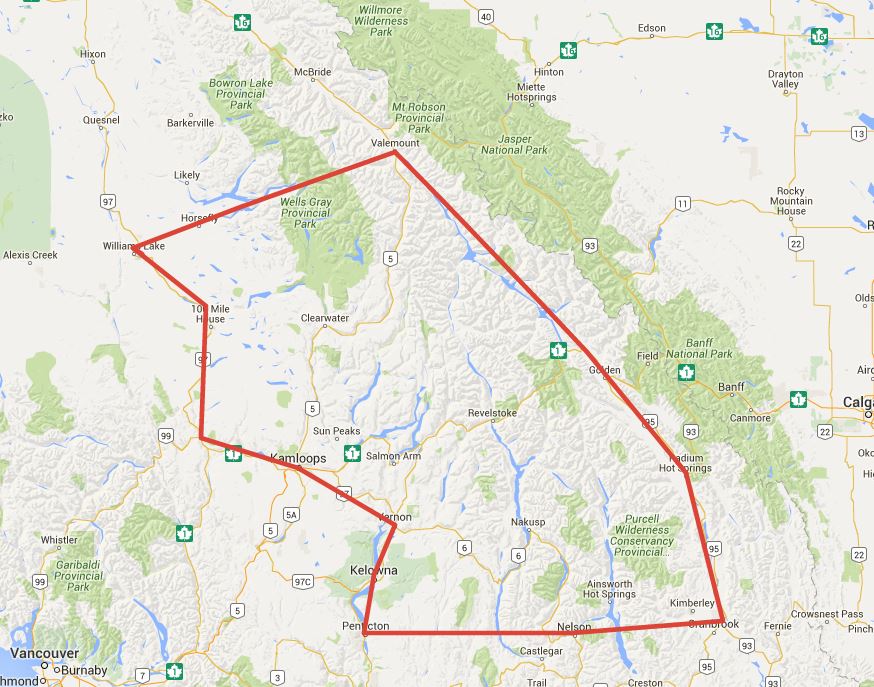 “The main concern is low-elevation, open terrain such as cut-blocks,” said Karl Klassen, Avalanche Canada’s Public Avalanche Warning Service Manager. “This situation is a bit unusual. These areas below treeline are often considered as safe playgrounds. But with this current condition, we have had many reports of unexpected avalanches that are definitely large enough to cause injury or death.”

Avalanche Canada is recommending that individuals avoid steep slopes of any size between 1,400 and 1,800 metres in elevation.

Residents are also advised that the avalanche warning may roll over into this week, due to recent storms and high winds.

Lastly, backcountry users are reminded to wear an avalanche transceiver in transmit mode, and to carry a probe and shovel in their pack.

According to Environment Canada, Kelowna and parts of the Central Okanagan can expect a cloudy day with a high of plus three degrees Celsius. Moving into Tuesday, forecasters are calling for a 30 per cent chance of flurries in the late afternoon.