Another snowfall warning issued for Central Okanagan and surrounding regions

Yet another snowfall warning has been issued for the Central Okanagan. 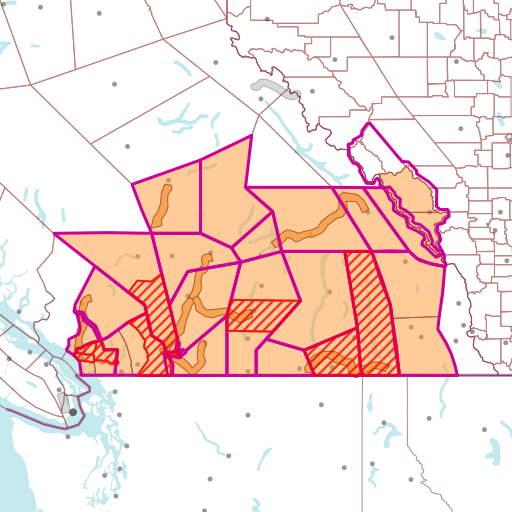 Affected areas are expected to see upwards of 15 centimeters of snowfall and frigid temperatures.

“A low-pressure system will move across southern BC today spreading snow. At the same time, the arctic front will arrive with strong gusty winds and dropping temperatures this afternoon,” reads the alert.

“These two systems will combine to give a brief period of intense heavy snow and blowing snow.”

Kelowna, West Kelowna, Peachland and the area near Boston Bar all expected to see roughly 10 cms.

An additional advisory was issued for the Coquihalla Highway, as 15 cms is expected to fall within several hours between Hope and Merritt. 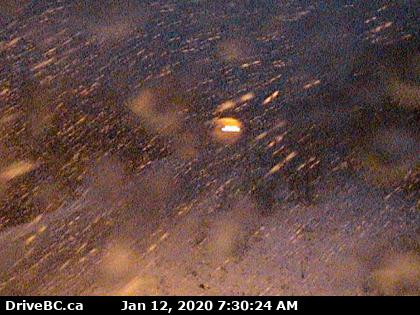 Drivers are being warned that visibility may be suddenly reduced due to the heavy snowfall.