Environment Canada warns of continuing rainfall across much of BC

A rainfall alert has been reissued for large parts of British Columbia amid fears of rising river levels.

Environment Canada said a low from Alberta will carry on pushing moisture across the Rocky Mountains and into BC on Thursday.

Many of the affected areas have already received between 15 and 30 millimetres of rainfall over the last 24 hours. 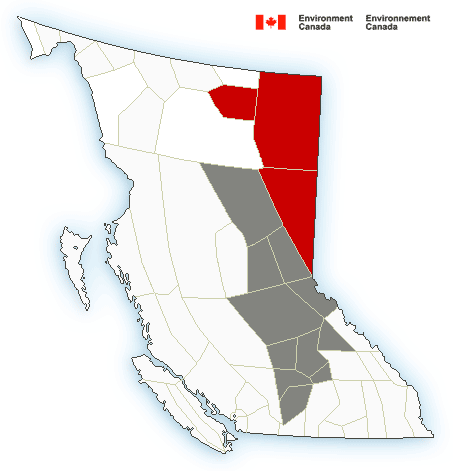 The affected areas are:

“As the main band of organized rainfall slides further north, rain will end rapidly this morning across the Cariboo but persist along an axis extending from Williston to Prince George to Blue River,” Environment Canada explained in a statement. 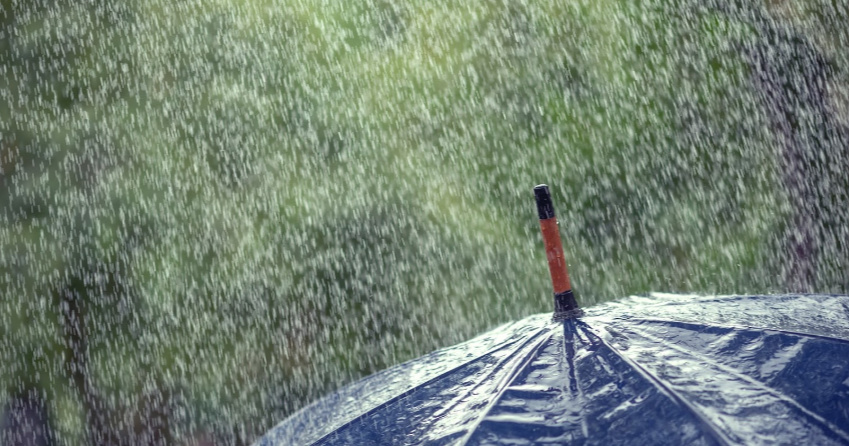 The agency added that, though the rainfall will not be “exceptionally heavy,” the primary concern is rising river levels.