Goodbye summer: Fall has officially arrived as of 6:03 pm

Bust out those sweaters, scarves and flannel, pick up a pumpkin spice latte and get ready for hockey season because it is officially fall.

Fall started in the northern hemisphere at 6:03 pm, the exact time this article was published. 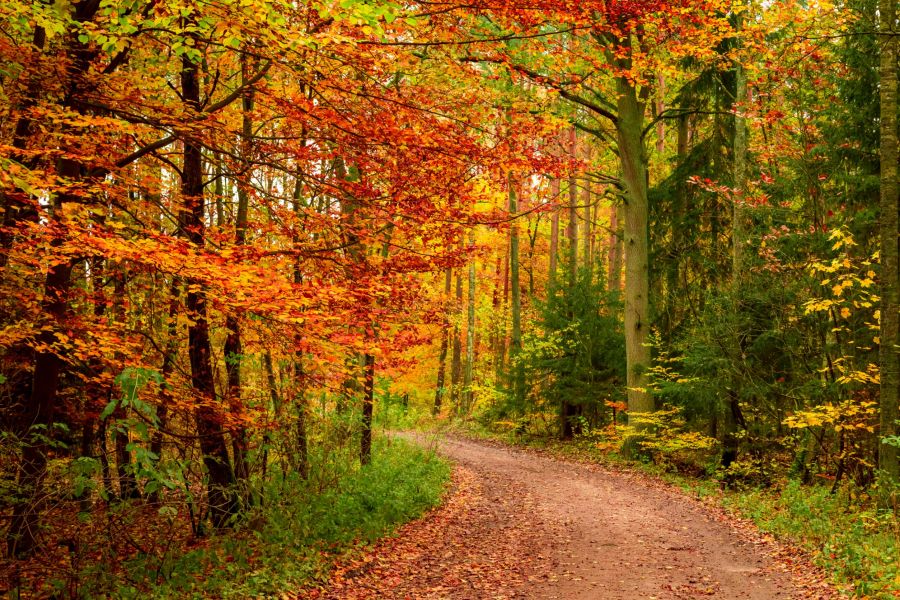 It depends on the autumnal equinox, the exact moment when the sun crosses the celestial equator, which divides day and night into two almost-identical halves.

Yes, that means that for the next six months or so, there will be more darkness than light in our part of the world.

It also means, obviously, that the weather will start to take a turn for the worse after a few months of mainly sunshine and heat. 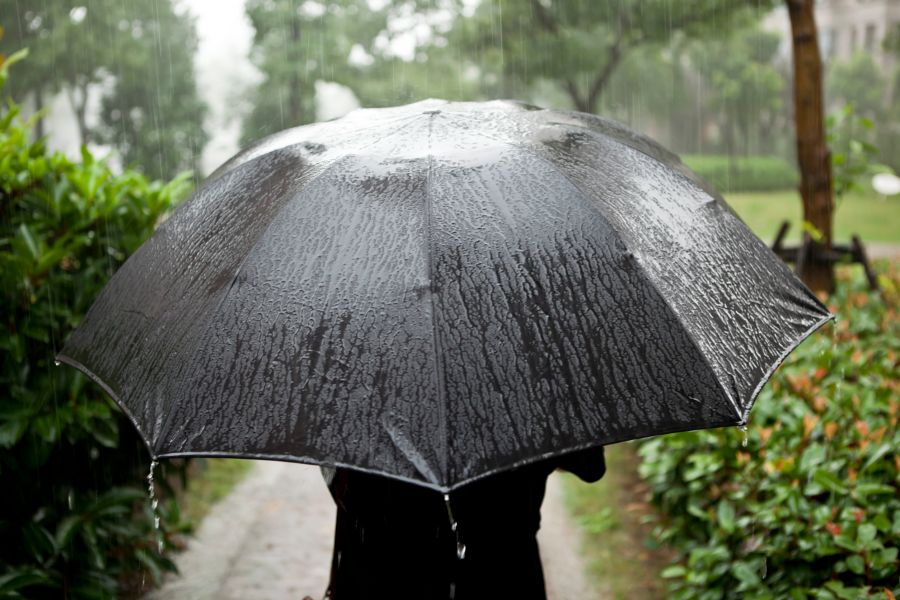 This year, long-term forecasts from AccuWeather and The Weather Network call for a wet and stormy fall for most of British Columbia due to the continued presence of La Niña.

Temperatures are expected to be around the seasonal norm, but The Weather Network did say that the start of fall will be a bit warmer as summer tries desperately to hold on for a little longer.

And just in case you’re already planning ahead, the official end of fall and start of winter is set for Wednesday, Dec. 21 at 1:47 pm in the northern hemisphere.