Heavy snow, colder than normal winter in store for BC according to long range forecast

The Canadian Farmers’ Almanac has released their long range winter forecast, and they say it’s going to be a bizarre season.

They’re calling it “The Winter of the Great Divide,” with unusual weather coming to Canadians for the rest of 2020 and into 2021. 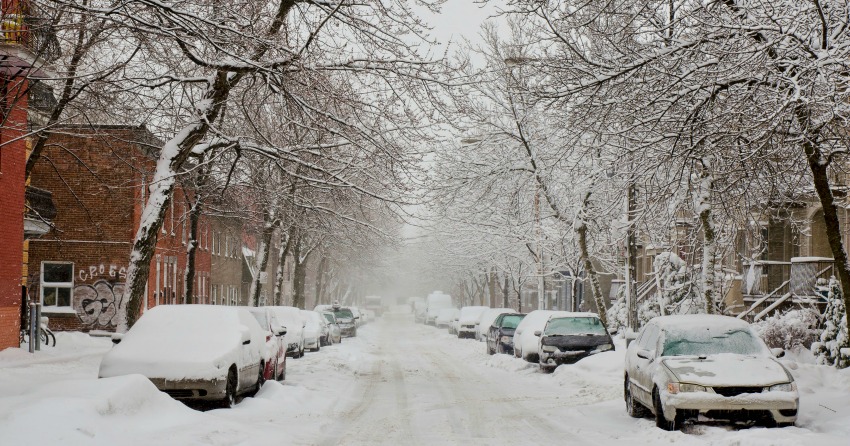 While the eastern provinces are expected to see unseasonably mild temperatures for the majority of this winter, the west will be a different story.

Eastern British Columbia, along with Alberta, Manitoba, Saskatchewan and western Ontario will see much colder than normal temperatures. The Pacific coast is forecasted to see near normal conditions.

In addition, above-normal snow is expected over the interior of BC. 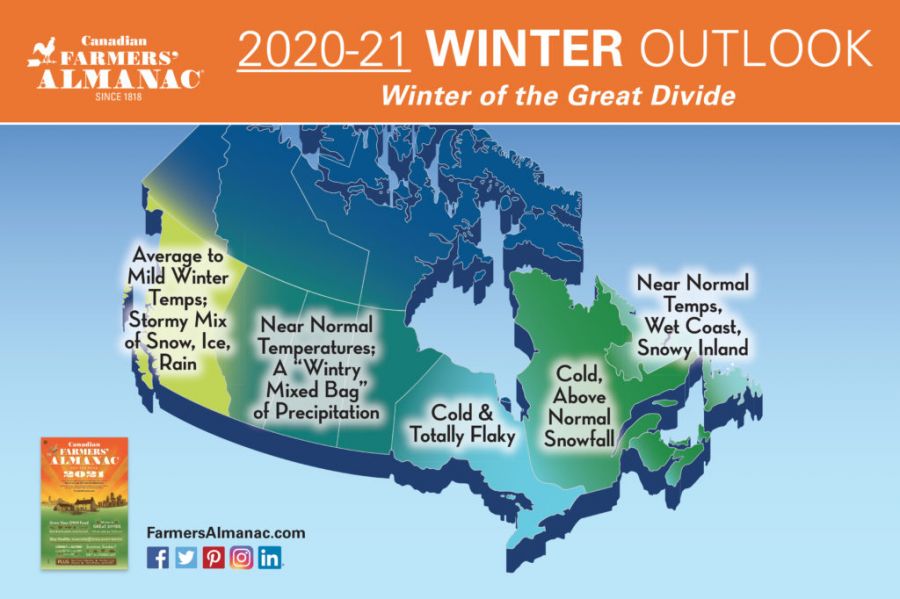 While we’re expected to have more snow to shovel this winter, an active storm should bring a heavier than normal dose of rain to western British Columbia.

The Maritimes may be in for another blizzard in February, and some spring snowfall is also forecasted for the end of March for much of the eastern half of the country.

Near-normal winter precipitation will cover the rest of the country.

“Traditionally, people who follow our forecasts closely say that their accuracy runs in the neighborhood of 75% to 80%,” The Farmers’ Almanac said. “But, we remind everyone that our predictions are long-range and are meant to give you a good idea of what might come your way in the next year.”