It's been a very weird summer weather-wise.

Just days after a resident thought they saw a water spout in the Okanagan, another mysterious funnel popped up on the Shuswap Lake. 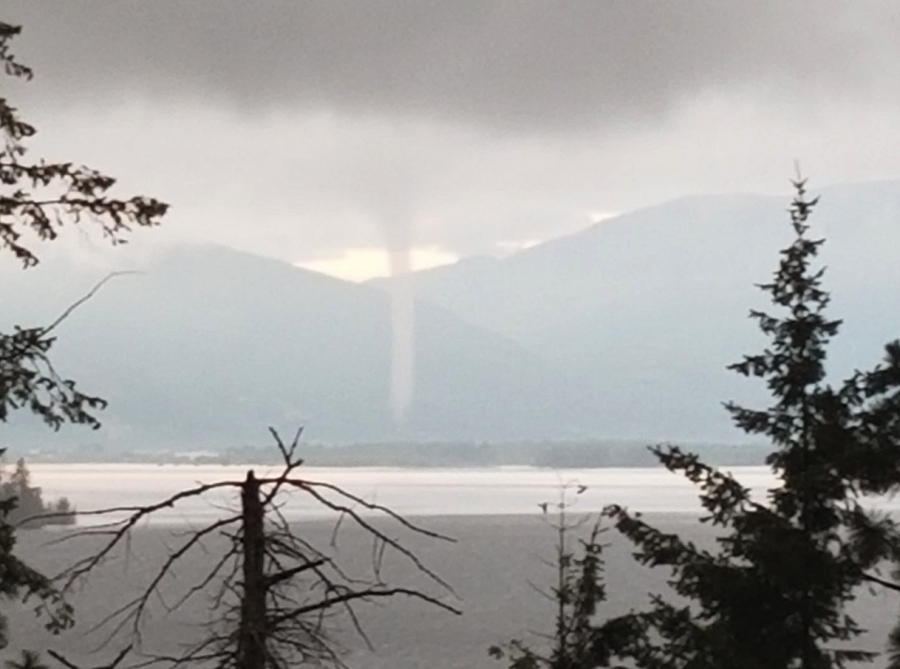 Faye Donaldson snapped multiple photos of the phenomenon and posted it to a popular Shuswap Facebook page. Her post got 335 likes as well as 61 comments in the group alone.

The funnel popped up sometime around 6 am on Saturday in the Sunnybrae area. Donald mentioned she had never seen "something like that before." 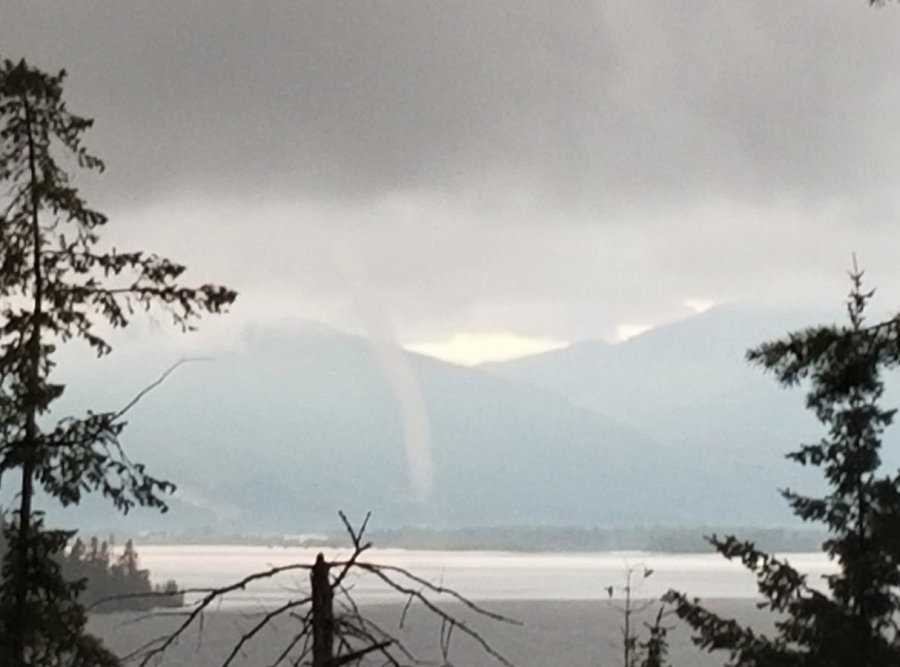 National Geographic describes a water spout as a column of rotating, cloud-filled wind. It descends from a cumulus cloud to an ocean or lake.

Though many believe it was a water spout, the photos could potentially show a rain shaft. According to KelownaNow meteorologist Wesla English, the two get mistaken often.

“Sometimes mistaken for water spouts or tornadoes, rain shafts have a downward motion, and not a rotational motion,” said English in an earlier interview.

Whatever it is, it sure is neat!