Travellers looking to head east today should be aware of some fairly dangerous weather about to hit the Trans Canada Hwy.

According to Environment Canada, 5 to 10 cm of snow is expected to fall between the Eagle Pass and Rogers Pass this afternoon. In to addition Hwy 1, Hwy 3 is receiving a dump between the Paulson Summit and Kootenay Pass. 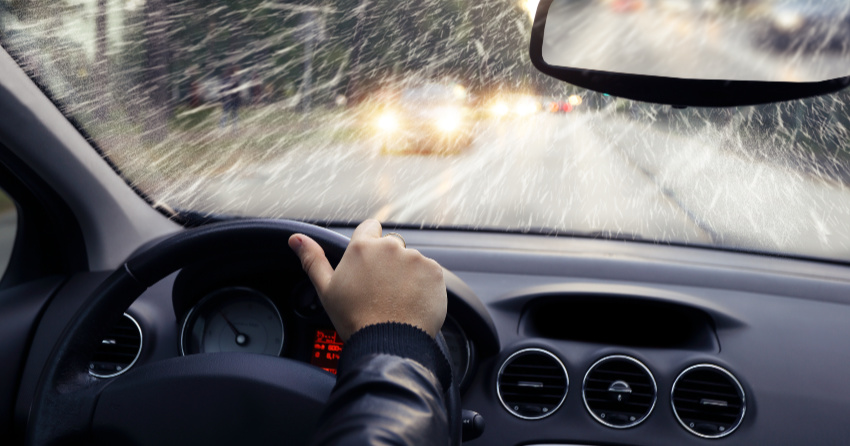 "A vigorous cold front over southeastern BC will move out of the province this morning," wrote Environment Canada. "Snow has already begun at Kootenay Pass and will begin at Rogers Pass early this morning."

"This afternoon, an unstable airmass will bring a chance of occasionally heavy flurries and a risk of thunderstorms. The flurries will be highly localized but could result in poor visibility and rapidly accumulating snow."