A cross-country road trip: Through the eyes of a Swiss couple

When you're born and raised Canadian, it can be easy to take this vast country for granted.

A couple from Switzerland are embarking on a cross-country tour of Canada and are experiencing the country with fresh eyes.

From the vast seas of the Atlantic East, the rich history of Quebec City, the breath-taking prairies, the Rocky Mountains and the rugged West Coast of British Columbia, this couple is seeing all that Canada has to offer. 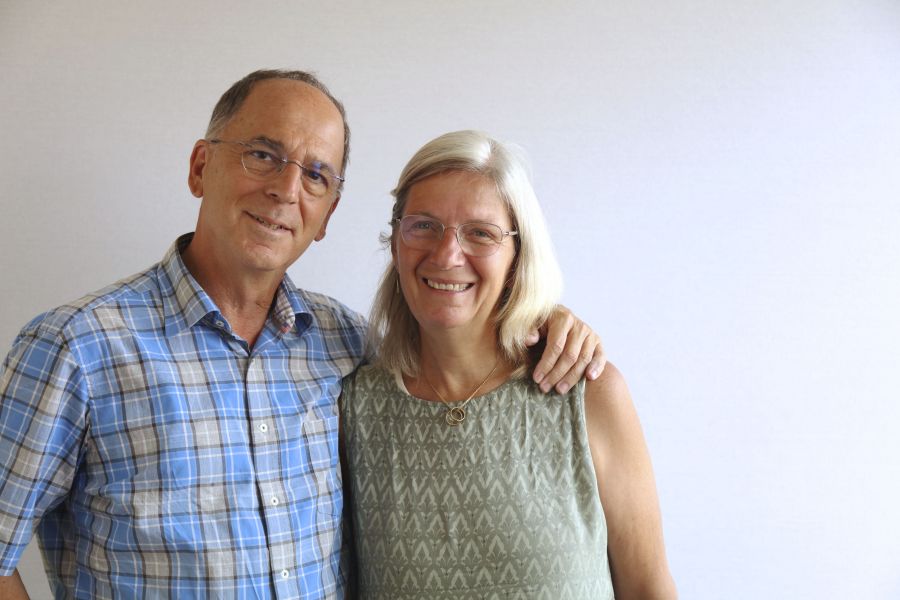 Bernard and Myrtha Garon are a French-Canadian, Swiss couple living in Zurich, Switzerland, who got the itch to travel across Canada for their 35th anniversary.

They started traveling in late April and are set to finish by the end of August. The two of them will have seen the country, coast to coast, capturing the breath-taking scenery through photographs along the way. 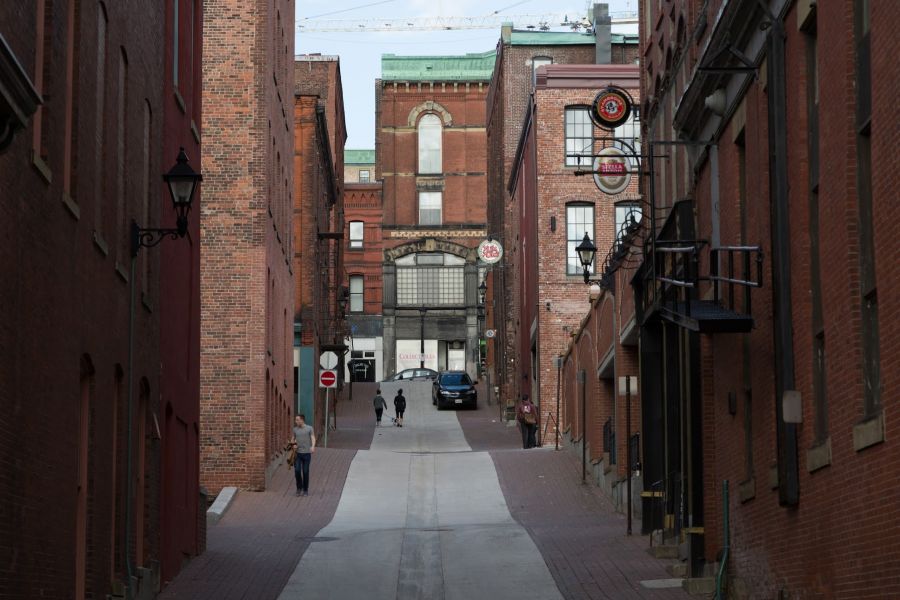 The lively duo began by flying into Montreal, Quebec, and then headed east to the Maritimes where they spent more than a month soaking up the brilliant, sandy beaches and small towns. 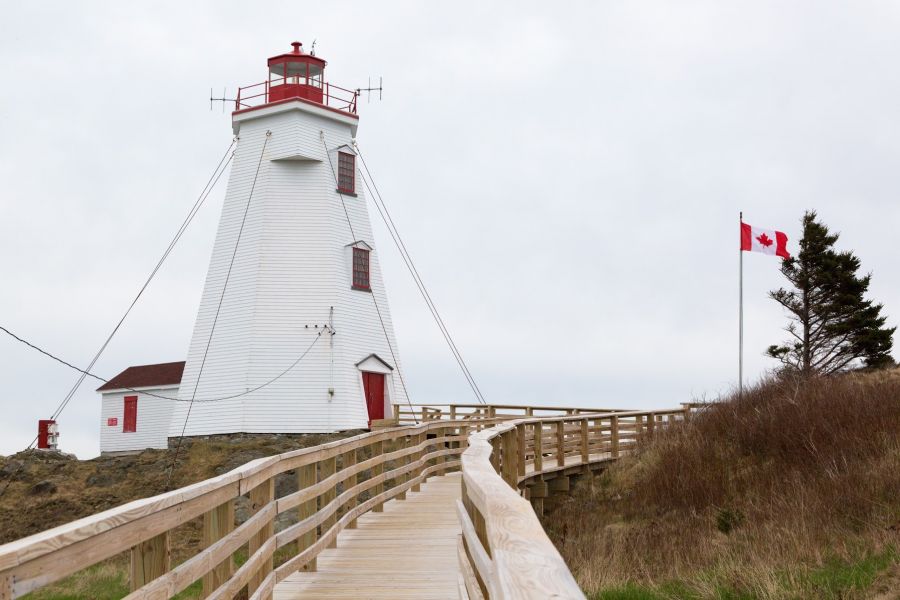 One of their favourite parts of their journey so far was the scenic Prince Edward Island and St. Lawerence river. As well as the small and mostly untravelled parts around Jasper in Alberta. 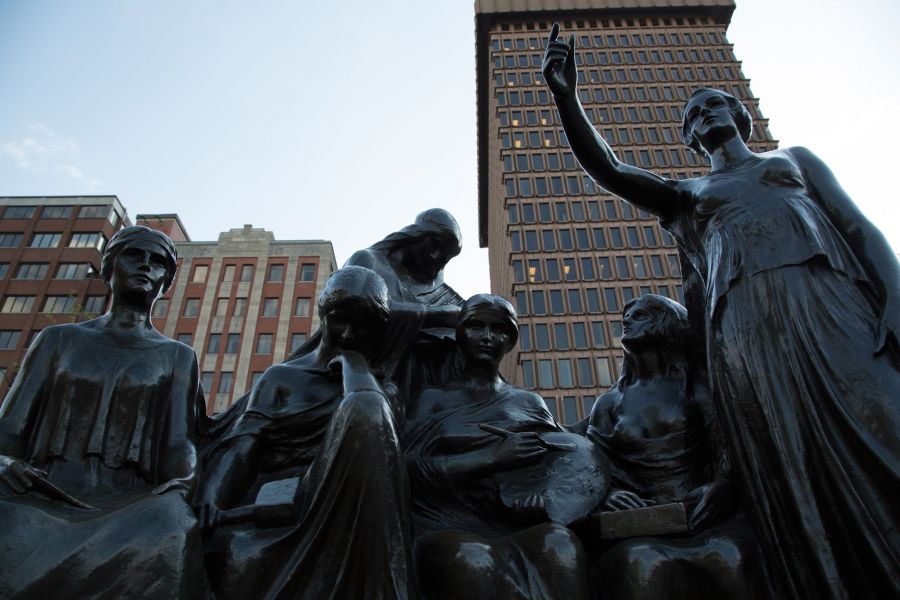 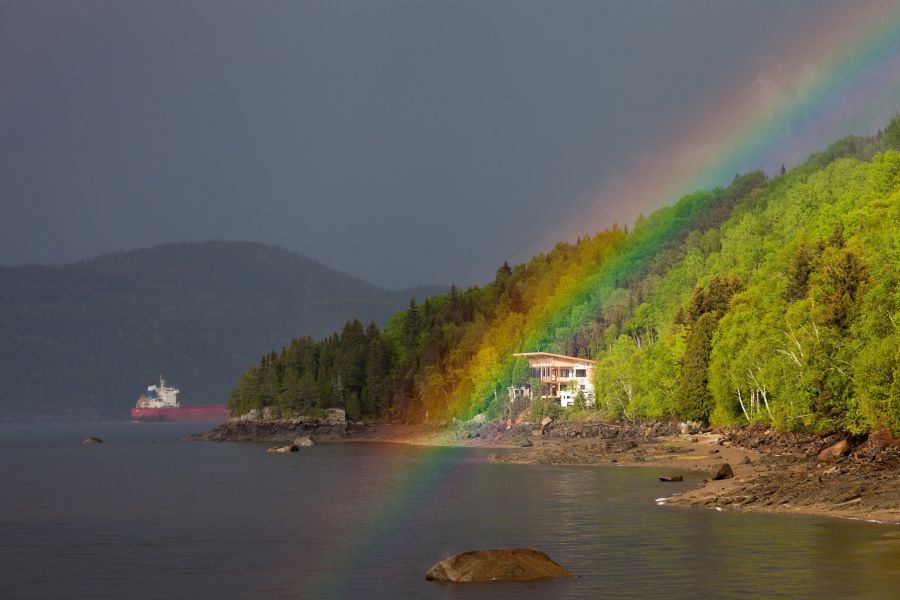 They flew through the prairies, hitting Winnipeg, Saskatoon, and Edmonton. After that, they rented a car and road tripped the rest of the way, heading west. 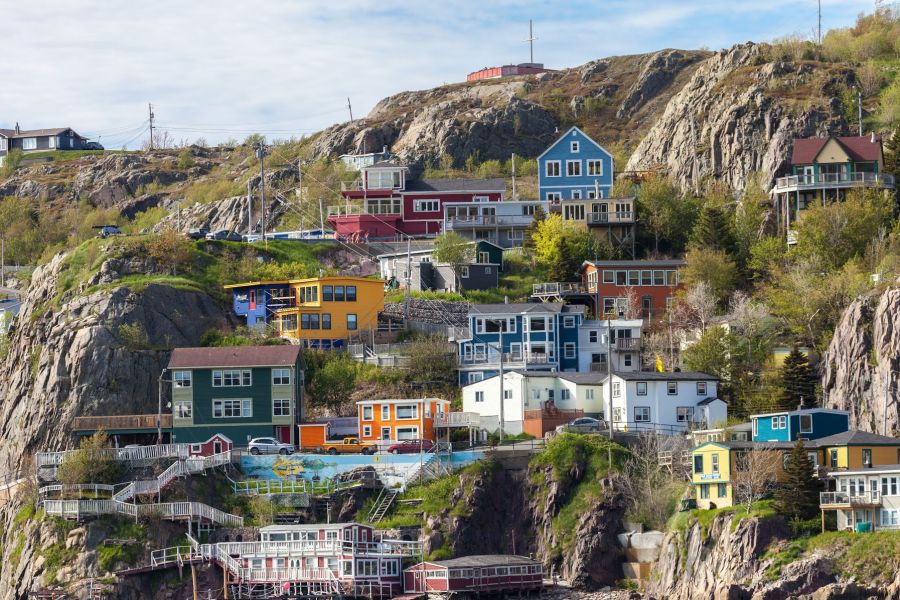 “I am really excited to see the Pacific Ring and to go back to Tofino,” said Myrtha.

She added that they had been to Vancouver Island before in 1986, but weren't able to see it as well as they'd hoped. 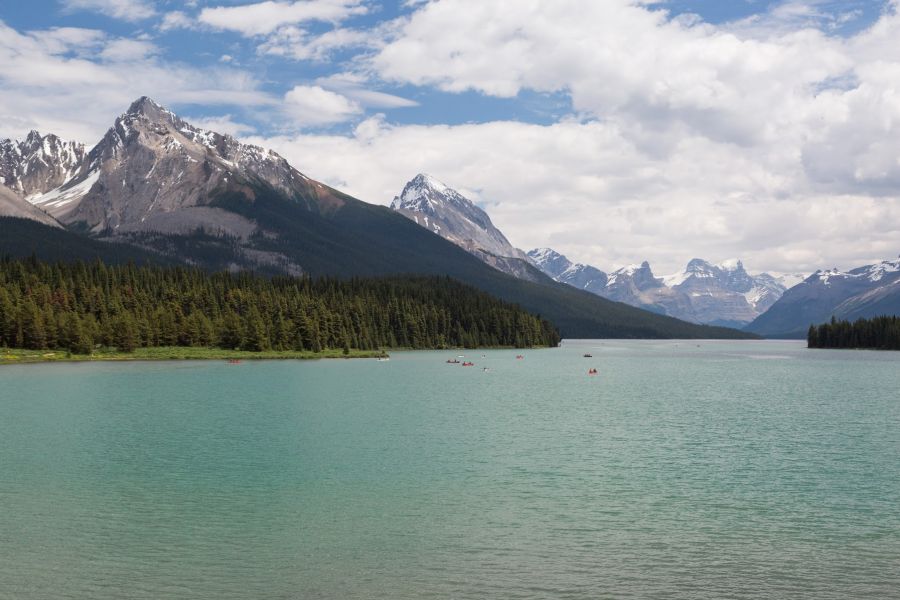 One thing that the two of them wanted was to experience the culture and get to know the people who live in the vastly different parts of Canada.

“What I was impressed with was the Canadians. Everybody was so patient and tolerant, always laughing and making jokes.” 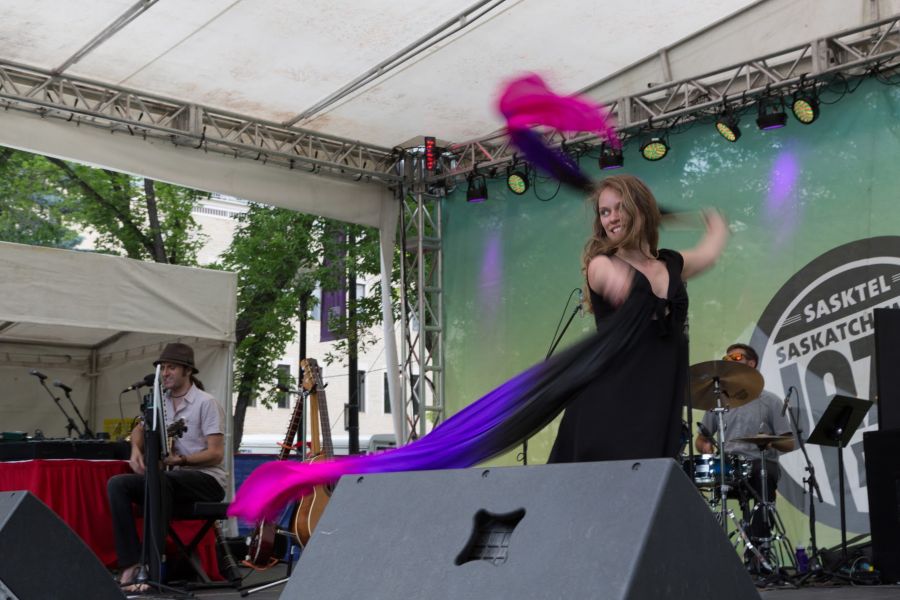 Bernard and Myrtha are continuing their journey until August 7th, where they will be flying back home to Switzerland out of Quebec. 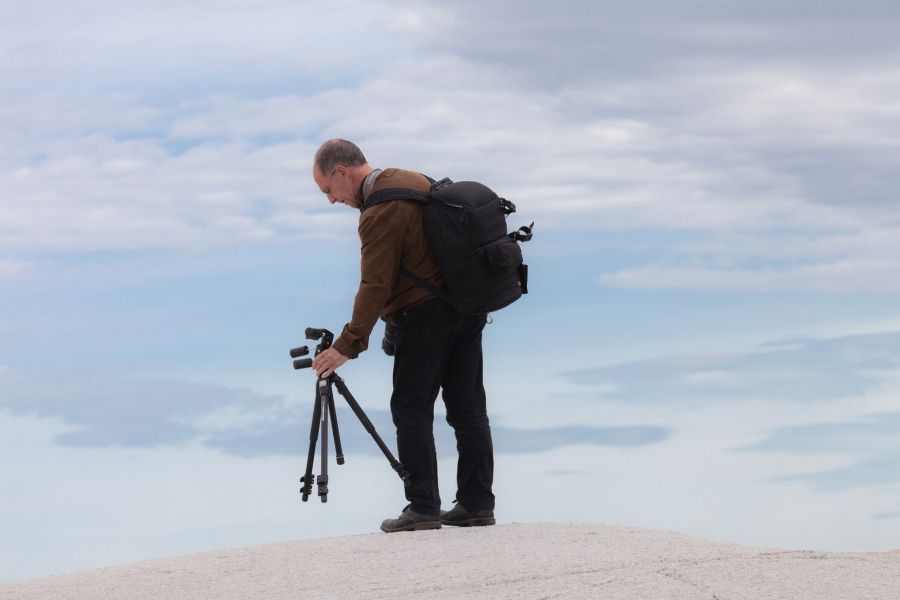