Brent Stewart, owner/operator of Wings Restaurant in Rutland has opened a second new Wings Restaurant in West Kelowna at #1 – 2484 Main Street. Wings West Kelowna is in brand new premises with 165 seats and a 60 seat private room which will open soon. Fully licensed and with 25 different types of their famous wings, the restaurant is more than just wings offering a huge menu of pasta, salads, starters, sandwiches, burgers, fish and chips and steak sandwiches, along with gluten smart dishes. Chef Bryan Gallant boasts that their wings are fresh and never frozen, and their burgers are also fresh and never frozen. Wings now has a new process to ensure the best taste and quality of their wings by soaking them in brine first for 48 hours, then baking them and finally frying to order. Our group ordered the Calamari to start, then Maple Bourbon, Old English White Cheddar, Honey Garlic, Greek, Italian Roasted Red Pepper and Saigon Sriracha Honey wings. I had the butternut squash pasta. Everything was absolutely delicious with good portion size. The restaurant offers half price wings every Wednesday and Sunday all day, in both locations. Excellent parking. Open seven days a week. Karen Bengert is the general manager. 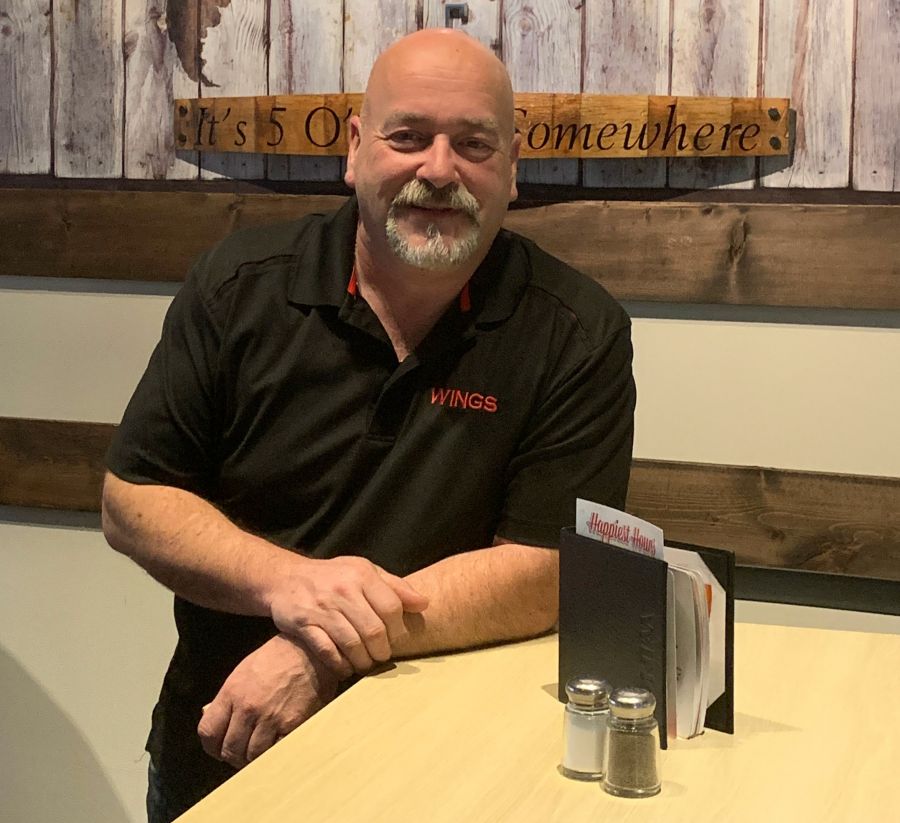 This year marks the 25th anniversary of Okanagan Staffing Services Inc. Owned and operated by Kevin Renwick, CPHR, the recruitment industry is busy and their staffing business is up 10% over the same period last year. They have numerous companies searching for very specific skill sets such as project management involving sheet metal roofing, licensed mortgage associates having residential/commercial lending experience, inside sales roles with experience in the aviation parts industry and finance managers within the cannabis marketing sector, to name a few. Many people are moving to the Valley and Okanagan Staffing can be their connection to employers throughout the valley. The company posts new employment opportunities on their website ongoing, whether temporary, contract or permanent positions. Often temporary positons become permanent. www.okanaganstaffing.com.

Since 1981 the Okanagan Sun Football Team has a rich tradition of players and excellence in the Canadian Football League. Going forward, they will honour their history by starting to induct players, builders, volunteers and significant teams into their Hall of Fame. Being inducted into their inaugural Hall of Fame are Barry Urness (Builder), Terry Britton (Volunteer), Greg Hewko (Player), Jay Christensen (Player), Terrance Huston (Player), Chad Folk (Player) and Jeff Halvorson (Player). Join the Okanagan Sun and their inductees to celebrate this accomplishment at the 1st Annual Hall of Fame Event presented by Valley First on June 26th from 5:30 to 9:00 p.m. at the Coast Capri Hotel. Special guest speakers are Wally Buono and Brian Towriss with MC Casey Clark of New Country 100.7. To purchase tickets go to https://trellis.org/sunhofevent2019. 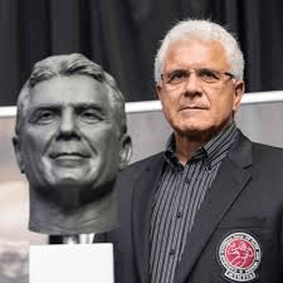 Congratulations to Orchard Ford who received the Diamond Present’s Award from Ford Motor Company of Canada, signifying their staff’s dedication to customer satisfaction. Trevor Pollon is the general manager.

Kelowna based startup, Tonit, the motorcycle app built by riders for riders brings motorcyclists together both online and on-the-road through their social community. This ten person team is bolstering Kelowna’s tech scene with its 75,000 downloads and 62,000 active users in less than six months. In April, it was the #1 trending lifestyle app on Google Play and #37 on the App Store. This will make it simple for existing and new clubs to communicate, promote events and boost membership. Jason Lotoski is the founder and CEO.

Accolades to volunteer Sue Shanks who is celebrating her 15th anniversary with Kelowna Hostesses. To join contact Brenda Scruton, president of Kelowna Hostesses at davebren@telus.net or 250-452-6719.

Uncorked Wine Tours, owned and operated by Deb and Jim Harris are celebrating 10 years in business. Starting out as one of a few wine tour companies available ten years ago, Uncorked has stood the test of time, adapting and changing their business model to suit the influx of new wine tour companies over the past few years. They take you on a journey to some of the most unique winery experiences in Kelowna, West Kelowna and beyond. They also tour the hidden gems and boutique wineries along with the must see large operations. Many guides have been with the company since inception including former radio personality Steve Francis and former RCMP officer and photographer Herb Carruthers. Ryan Lackey of Ryan Michael Magic also joined the team a few years ago. www.uncorkedokanagan.com 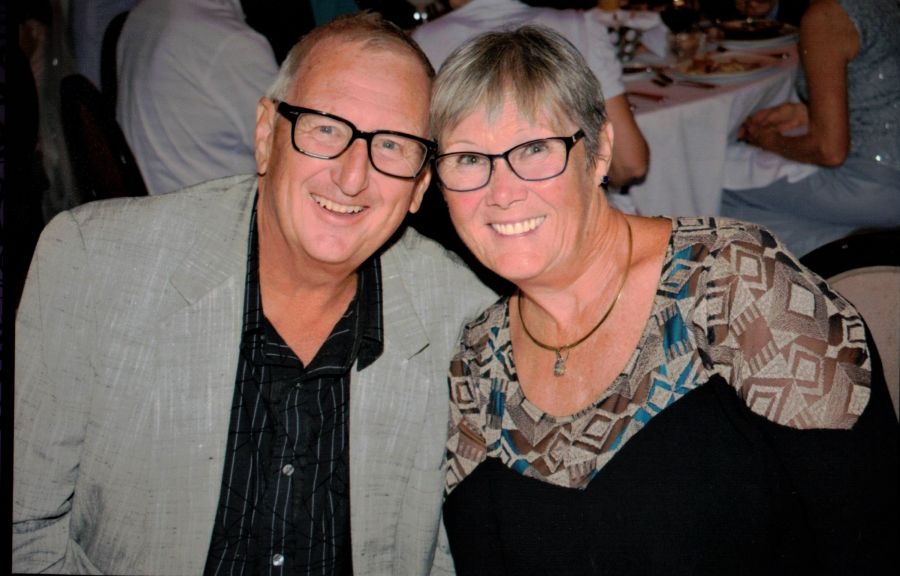 Cozystay, an online vacation rental platform and vacation rental management firm has signed a deal to take over the management of the Lake Okanagan Resort under brand Cozy Signature: Lake Okanagan Resort. The resort is a 300 acre property that sits on 5,000 feet of lakefront. Its facilities include a nine hole executive par 3 golf course, an upgraded marina with a variety of available water activities, spa services, restaurants, bars, BBQ areas, tennis and basketball courts, playgrounds, outdoor pools, fitness center and banquet facilities. Galen Cheng is the CEO of Cozystay.

The City of Kelowna float will be in the Marysville Parade on June 15th led by volunteer Clarence Johnson.

Linda Preece Bike Helmet Kickoff was held at Belgo Elementary School. The Associated Canadian Travelers/United Travelers Kelowna West Club #1003 presented a cheque for $5,000.00 to BrainTrust Canada to help sponsor this project for the safety of children. The local club has donated $20,000.00 towards this event over the past four years. ACT/UCT is a vibrant local club that donates over $22,000.00 each year to charities within the community. Keith Preece, Linda’s husband is a member of ACT/UCT Kelowna West Club. 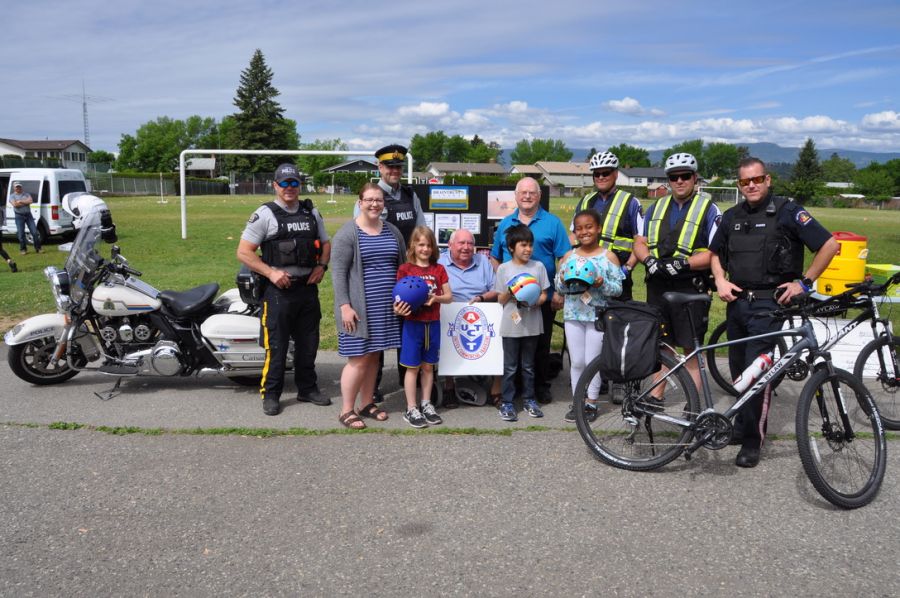 Harbour House Yoga was the first yoga studio in Peachland, but they really identify more with being a Shala, which is a place where people can not only take yoga classes, but can also gather, learn and share knowledge together. It encompasses more than just a place to practice yoga and they prefer to be considered a mindfulness centre. The company is owned and operated by Yvette Moore who was born and raised in the valley. Harbour House has four classes running Monday to Friday at 6:15 a.m., 8:00 a.m., 5:30 p.m. and 7:30 p.m. Tuesday evenings are reserved for special events. They have several events planned throughout the year some of which are Kids’ yoga, BollyX dance classes and meditation. Jen Clute is the manager of Harbour House Yoga and can be reached at info@harbourhouseyoga.com or 1-778-479-4717. www.harbourhouseyoga.com

At the Canadian National Bike Summit, Urban Systems Ltd. was honoured to be awarded four of the Top 10 Best New Bike Projects in Canada. The goal of these awards is to highlight some of the best new projects in Canada so others can admire, share and learn. A collaborative effort with Vela Canada Bikes and SRAM, they sought nominations from across the country. The projects that Urban Systems were a part of were in Saanich, Alberta, Winnipeg and Victoria. www.urbansystems.com

Fitzpatrick Family Vineyards on Highway 97S (Greata Ranch) in Peachland, was the recipient of a gold medal at the prestigious Decanter World Wine Awards 2019. Amongst the 16,800 entries submitted, their 2014 Fitz Blanc de Blancs stood out achieving a Gold Award with a score of 95 points. Gordon Fitzpatrick is the president and Sarah Bain the winemaker of Fitzpatrick Family Vineyards. I understand there are about 50 cases of the wine available at their wine shop. www.fitzwine.com 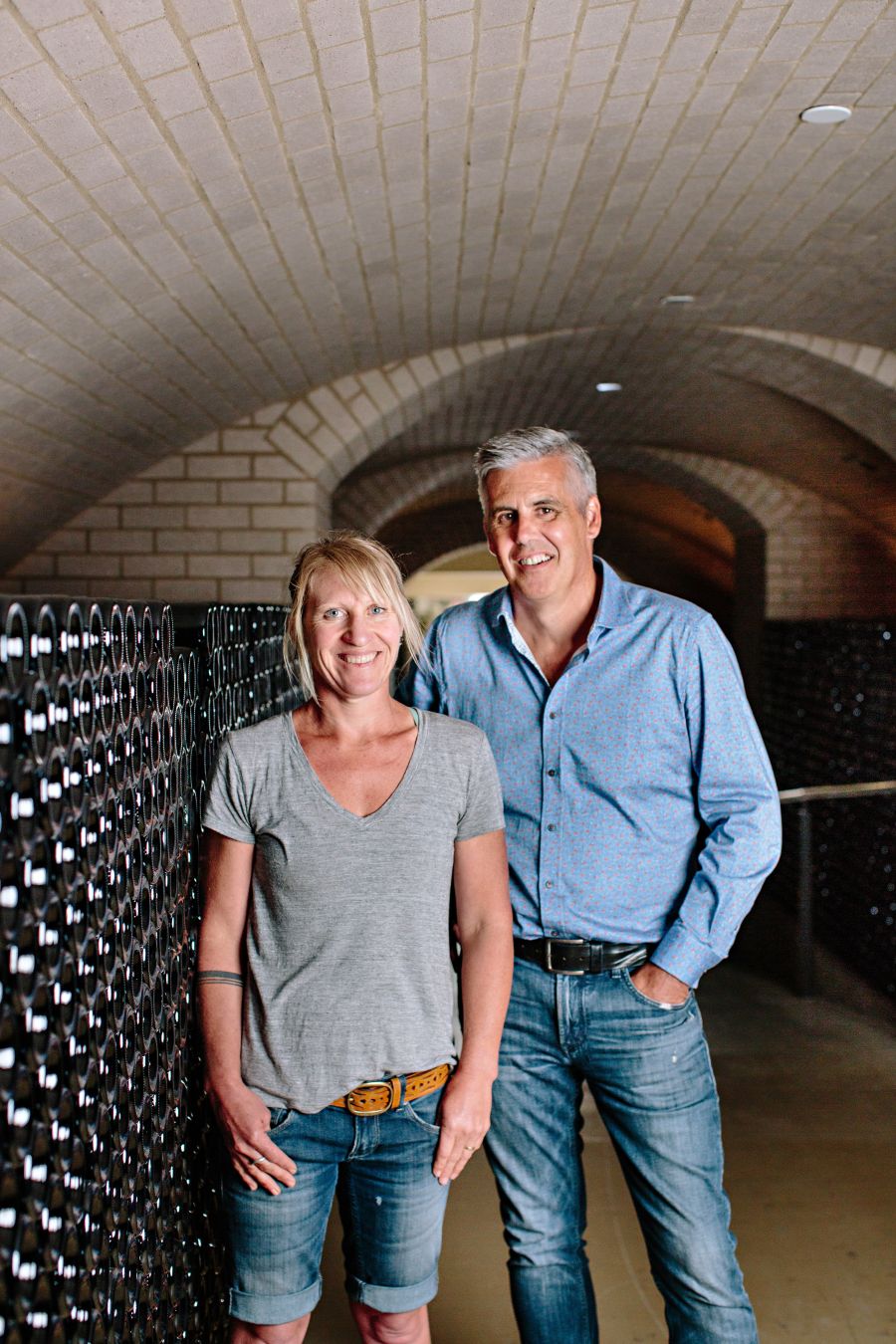 Did you know that the Central Okanagan Economic Development Commission (EDC) operates a program to help build professional networks for young professionals, trailing partners, post-secondary grads or soon-to-be graduates looking for work? The Connector Program enables them to connect to our workforce and broaden their network through one-on-one meetings with highly-networked, established business leaders in the community. The Connectee application is online along with more information at www.investkelowna.com/how-we-help/young-professionals/connector/. This no cost program is one way to help address the predicted increasing labour shortages across Canada that also impacts our region. Myrna Stark Leader, the program’s coordinator and a successful Connector grad can be reached at connector@investkelowna.com.