B.C. declared Tuesday that September will become Disability Employment Month in an effort to celebrate workers with disabilities and those who employ them.

Almost 15 per cent of B.C. residents over 15 identify as having a disability, which is more than 546,000 people. However, their employment rate is 18 per cent lower than those without a disability. For employers, accommodating an employee with a disability is less expensive than many might think, costing under $500 on average. 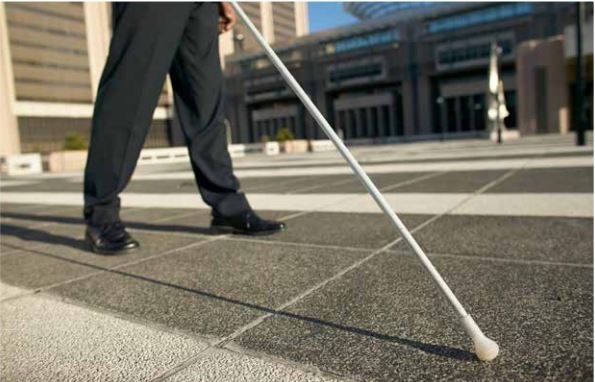 In addition, consumers with disabilities spend $25 billion a year in Canada. “Disability Employment Month is an opportunity to inform B.C. businesses that the hiring of people with disabilities is core to our business objectives and an important part of building a healthy community where all succeed,” stated President and CEO of Vancity Tamara Vrooman.

This announcement follows the B.C. government's 10-year action plan, Accessibility 2024, which sets out actions that the government can take to increase accessibility and aims by 2024 to make B.C. the most progressive province in Canada for people with disabilities. 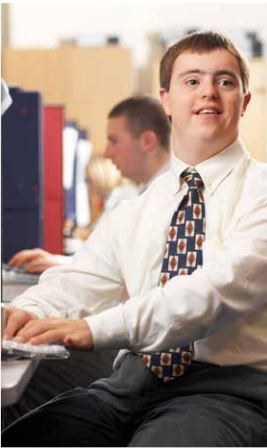 Don McRae, the Minister of Social Development and Social Innovation, says that “One of the things we heard loud and clear during our recent disability consultation is that many people with disabilities are able to work and want to work. It is time to raise the profile of people with disabilities as employees through education and leadership using examples of success to lead the way.”

Nearly 8,000 people with disabilities have been helped by government programs since April 2012 to reach their employment goals.