The BC SPCA is calling the footage released showing fur farms in Canada, including BC, as “disturbing, horrifying and inherently inhumane.” 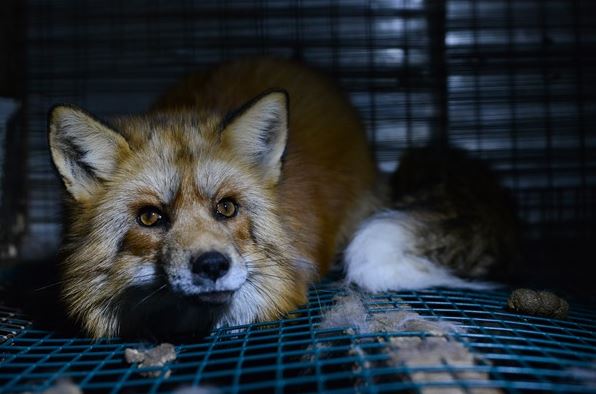 The Association for the Protection of Fur Bearing Animals (APFA) released the video footage on Thursday. The BC SPCA chief scientific officer Dr. Sara Dubois says the footage shines the light on the “inherently inhumane” fur farming industry, which the BC SPCA has investigated on more than one occasion, most recently in August, 2014. There are “clear signs of stress and suffering,” said wildlife veterinarian, Dr. Stefan Harsch.

“Fur farming is a little-known industry in the province despite hundreds of thousands of mink being raised and killed each year in B.C., due to the large international exportation of products for foreign markets,” saids Dubois “The breeding and farming of an animal who is wild in nature is of great concern to the BC SPCA because the internationally recognized ‘Five Freedoms’, including freedom to express natural behaviours that promote well-being, cannot be met.” 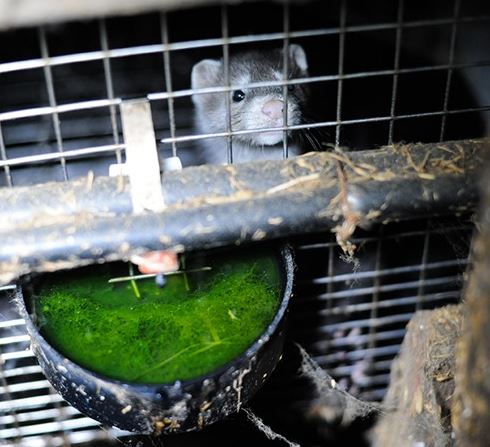 Mink in the wild have a home range of 5km2, spend 60 per cent of their time in the water and refuse to allow other mink into their territory. On these factory-style fur farms, they are confined to cages that have a floor area of two shoe boxes. They have no access to water for recreation, exercise or hunting. They are lined up, thousands by thousands until they are eventually killed and their skin removed, says Make Fur History.

The BC SPCA are reminding the public that the best way to stop fur farming is to say no to all fur products including clothing, accessories with trim, and animal oils. Anyone interested in taking action on this issue can visit MakeFurHistory.com to learn more.