Highway Shut Down as Truck Carrying Explosives on Fire Near Kamloops 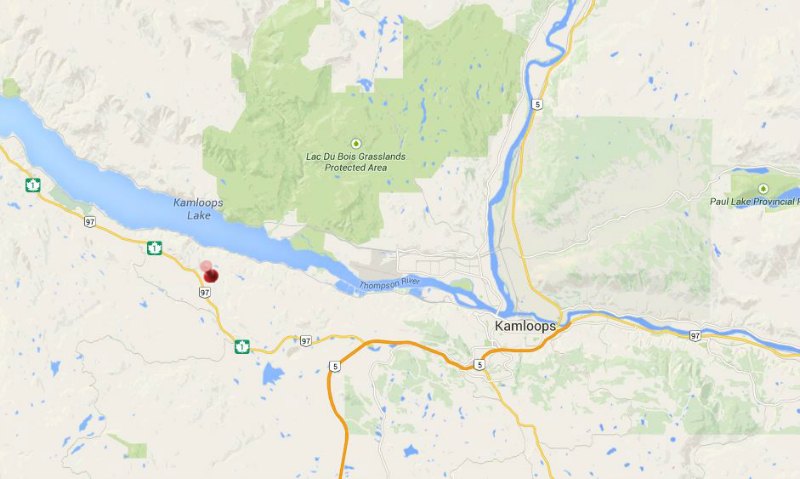 Area near where semi is on fire (Photo Credit: Google Maps)

The Trans-Canada Highway has been shut down west of Kamloops because a semi-truck carrying explosives has caught fire near Tobiano.

Information is still coming in from the Kamloops RCMP but a nearby condo complex is being evacuated as a precaution. RCMP reports suggest that the semi is carrying ammonia nitrate. The driver has detached the cab from the truck and police have shut down to road in both directions 10 kilometres east of Savon. The estimated time of opening, according to DriveBC is 8:00 p.m. 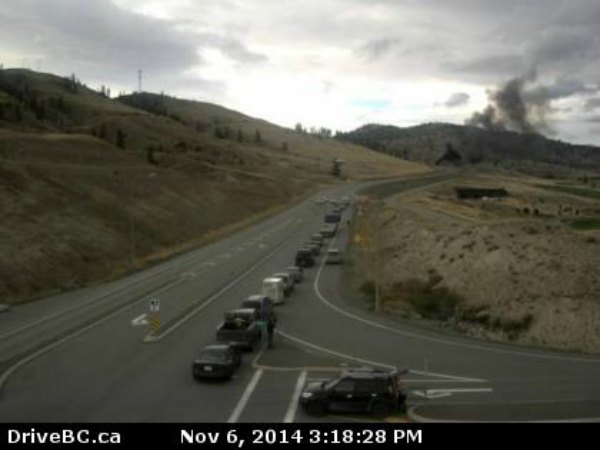 The highway from Cache Creek heading towards Kamloops will also be temporarily shut as a precaution. Motorists are advised to find an alternate route.

KelownaNow.com will provide more information once it becomes available.