The Troubling Cost of Rent Across BC 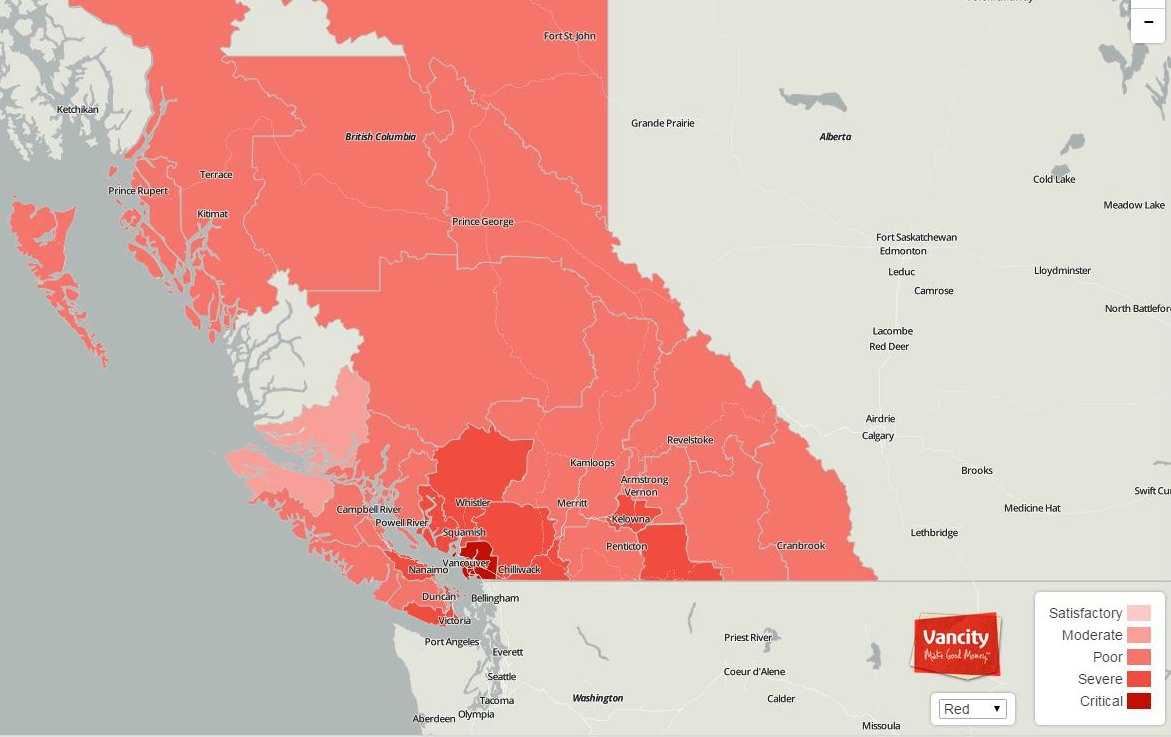 An overview of the rental market in BC (Photo Credit: BCNPHA)

The BC Non-Profit Housing Association (BCNPHA) has released new information on the index of rental housing in the province, and the numbers are grim.

The report on Rental Housing looks at how much renters earn in communities, how much is spent on rent, overcrowding and living conditions and the demand in communities. The BCNPHA looked at nearly 100 communities in the province to compile a comprehensive picture of the rental market in BC.

On average a person in BC pays $988 plus utilities per month which represents 24 per cent of their income. Currently there are 517,430 renter households in the province. The data shows that households spending more than 30 per cent of their before tax income on rent and utilities are generally considered to be living in unaffordable situations.

Approximately 45 per cent of people are living like this. Another 23 per cent of renters spend 50 per cent or more of their income on rent. 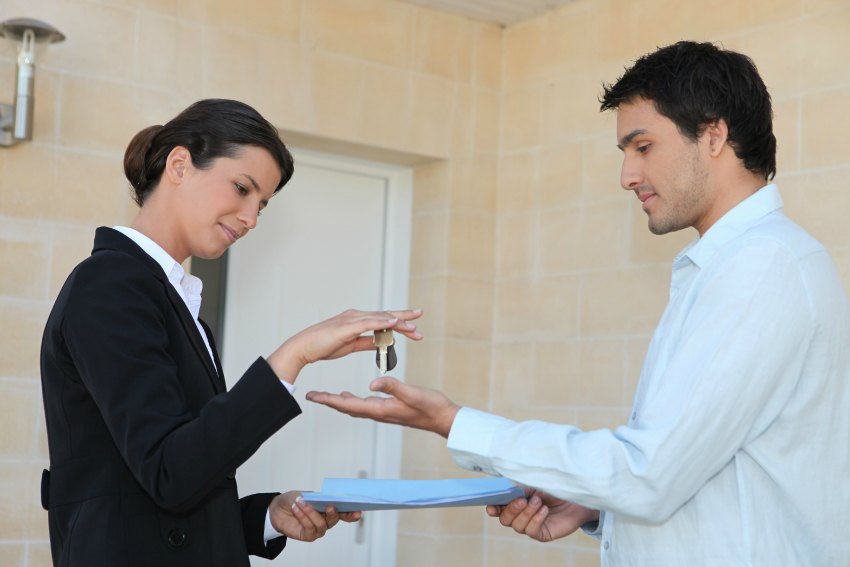 Tony Roy, executive director of BC Non-Profit Housing Association stated, “This is a chance to look at the province through the eyes of renters. Many know their rent is too high, but feel like they don’t have a choice but to pay up. We’re not building more rental housing, so renters are forced to overspend, living in overcrowded or deteriorated conditions, or they become homeless. It’s a shame because it’s far cheaper to plan for more rental housing than to deal with the huge costs linked to homelessness, on the health and justice systems. If we don’t invest in affordable housing today, we end up paying a much higher price down the road.” 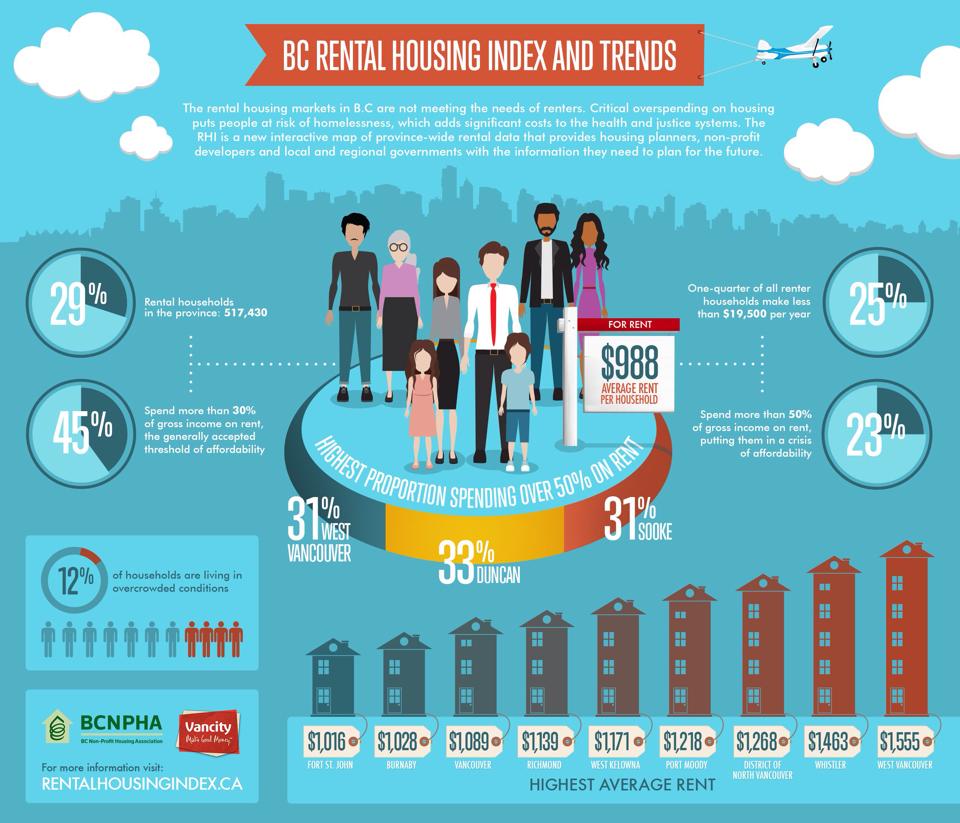 The index shows that a total of 1,185 renter households are living in conditions that are too small for their household size and composition, in the Central Okanagan. In order for the need to be suitably filled the Central Okanagan would need at least 1,530 more bedrooms to house renters in demand. The income gap in the Interior is also troubling as the average renter earning less than $21,445 and living in a two bedroom unit would need to earn an average of $22,569 more per year to make current rent affordable.

To see the map and find out the situation in your community click here.