These Pictures Show Just How Treacherous Area Highways Were

Snow has been falling all over the B.C. Interior causing headaches for motorists attempting to drive on the mountain passes.

Several accidents were reported on the Coquihalla Monday afternoon temporarily shutting down the highway as crews cleaned up the mess. A special weather statement has been in effect for Highway 5 and Highway 3 for the past few days as over 40 cm of snow is expected to accumulate by Tuesday evening.

On the Kootenay Pass crews spent most of the day Monday cleaning up 24 cm of snowfall. According to the West Kootenay District BC Ministry of Transportation and Infrastructure over 1 km of highway was covered with avalanche deposits. Avalanche control and clean up followed the massive dump of snow. It took nearly 12 hours for the highway to reopen.

Here are a few of the photos from the cleanup:

2 hour delays on #KootenayPass for avalanche deposit removal today till around 5pm pic.twitter.com/ZXZLuZYx9f

Widespread avalanches with this mornings avalanche control on #KootenayPass pic.twitter.com/C5hw4ZJM1k

This is was the Coquihalla summit Monday afternoon: 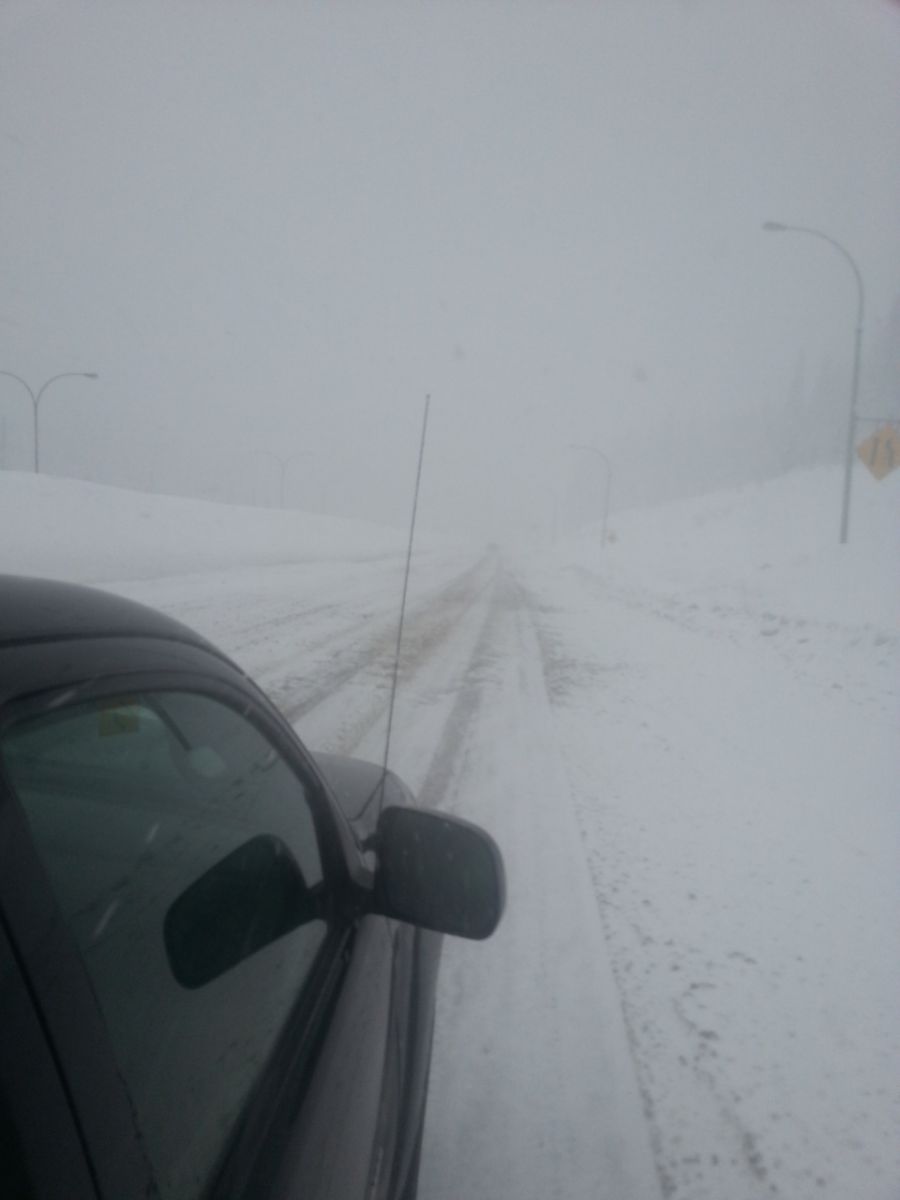