Searching for a new and innovative way to raise funds for local children's charities, the creative team behind Kelowna Invasion created and organized an exciting night of pro wrestling for the community. “It is absolutely astonishing entertainment,” said Chisholm. Held at the Rutland Centennial Hall on October 4th 2013 and May 2nd 2014, the dedicated duo are looking forward to hosting their third wrestling exhibition on Friday October 17th, 2014. 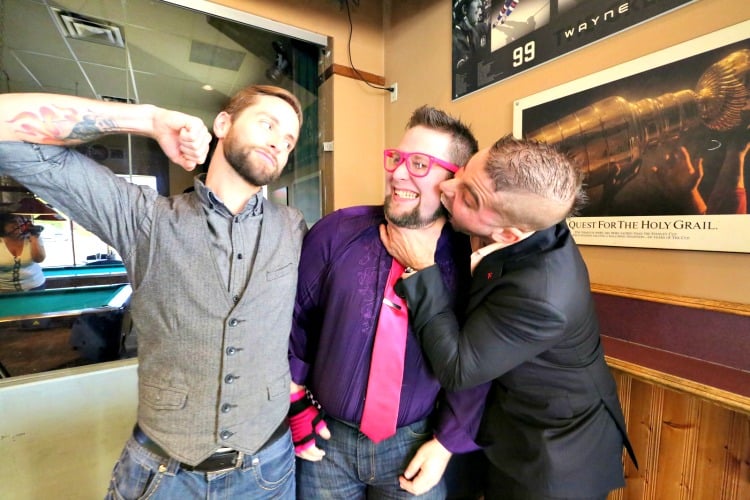 Focusing on raising money for children's charities, Kelowna Invasion has contributed to the B.C's Children's Hospital, the Kelowna General Hospital Foundation, Kelowna Family YMCA Strong Kids Program, and the Abbotsford Special Adventurers. RAINN and Breakfast Club of Canada have been added to the beneficiary list for the third wrestling exhibition. Local business sponsorship, ticket sales, and donation of time, money and services have all contributed to the $30,000 already raised. On Thursday, October 9th, Kelowna Invasion presented local charities, such as the Kelowna General Hospital Foundation, with a cheque of the funds raised from the second Kelowna Invasion event. 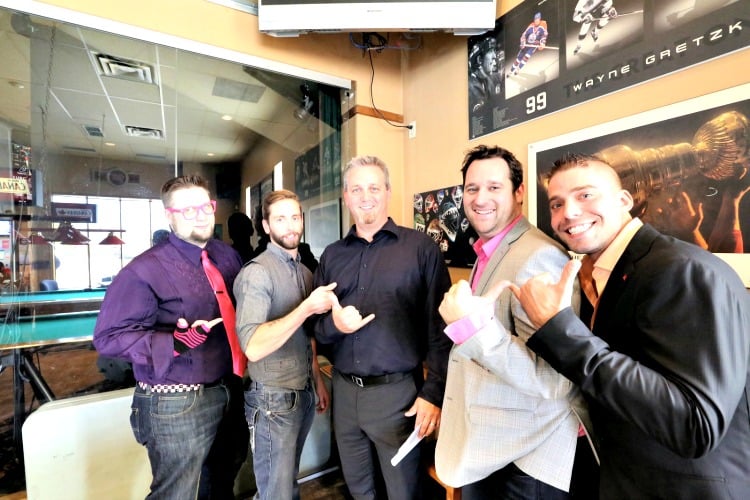 Advanced tickets for the event can be purchased at the Kelowna World Gym, the Packing House Pub, Lorenzo's Barber Shop, or from the Downtown Internet Lounge in Vernon. Seats will go for $15 each or four for $50 in advance. At the door, tickets will be $20. For more information please contact Mike Chisholm via phone at (250) 868-6672 or e-mail at mikechisholmfinancial@gmail.com