A popular Vancouver eatery could soon be doing some damage control after a recent alleged incident that was documented and posted to Instagram.

The video surfaced on Instagram on Thursday courtesy of @pisun_ne_ne and what it appears to show is obviously a major concern when it comes to health regulations. 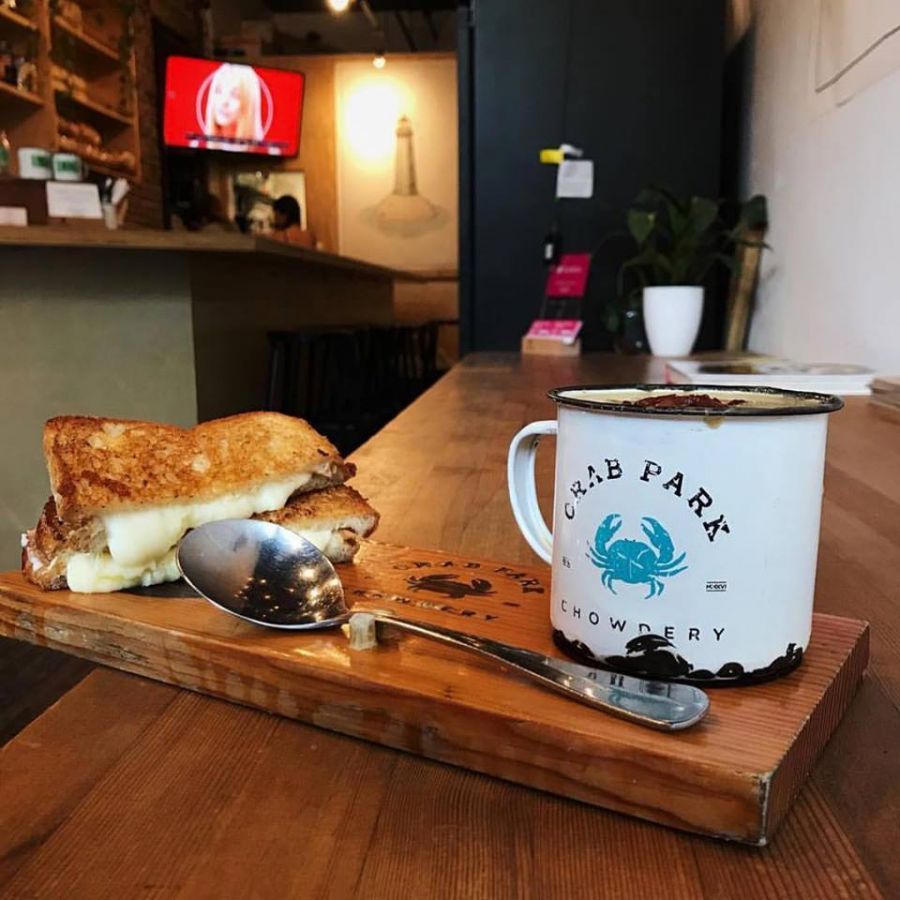 The incident took place at Crab Park Chowdery in Vancouver’s Gastown, where a customer allegedly found a rat in their soup.

“Today, my friend ordered Manhattan clam chowder and had a little surprise in it - A RAT,” said the Instagram post.

“Well, I don’t know what else to say about it. This place just needs to be closed or at least people have to be aware about this situation.”

The caption goes on and the customer leaves nothing to the imagination while voicing her displeasure for the situation.

So i am going to talk about this place @crabparkchowdery . Today my friend ordered Manhattan clam chowder and had a little surprise in it - A RAT. Well i don’t know what else to say about it.... this place just need to be closed or at least people have to be aware about this situation. The cafe is kinda popular though... I’m just trying to help people to avoid places like that. Its an awful feeling, it’s not a fly or a bug it’s a fucking big fat rat boiling in the soup pot, which means my friend was not the only who had a chance to try it. Thank you for you attention. #crabparkchowdery

According to her, the restaurant apologized and the owner talked to her friend about the incident over the phone.

Most people commenting on the video, however, believe that wasn’t enough and that more action needs to be taken.

The alleged incident will surely be investigated by the appropriate authorities and Crab Park Chowdery’s impressive reputation will likely take a hit.

Vancouver Coastal Health has not confirmed the incident, but it has issued the restaurant a number of "critical infractions" during past inspections.

An inspection from Oct. 10, 2018 said Crab Park Chowdery was "not in compliance" with regards to being free of pests and the "premises is not protected from the entrance of pests."