Canada Needs to Do More to Protect Oceans: Report

The Canadian Parks and Wilderness Society (CPAWS) released their annual report on Monday on Canada’s progress on protecting the ocean, saying that the regulations and policies for current marine protected areas (MPAs) “are often too weak and confusing”. 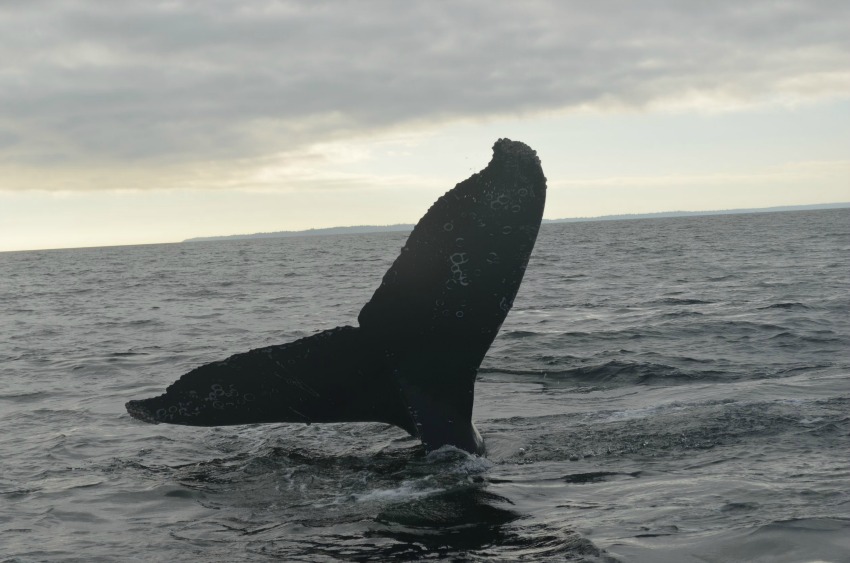 “It is worrying that human activities known to harm ocean ecosystems are permitted in any of Canada’s marine protected areas. Yet they are, and these activities include oil and gas exploration, large-scale commercial fishing, and dredging and dumping,” says CPAWS National Ocean Program Director Sabine Jessen.

“We were very surprised that the rules for Canada’s MPAs at both the federal and provincial levels are not clearer about prohibited activities from the outset. Only the National Marine Conservation Areas Act has clear prohibitions on oil and gas activities, and provisions related to dredging and dumping,” says Jessen.

Only 0.11 per cent of Canada’s ocean area is fully closed to all extractive uses (including oil and gas and fishing activities), according to a comparison of G20 Countries by the U.S. Marine Conservation Institute. In contrast, the CPAWS report says that the U.S. and U.K. have close to 10 per cent of their ocean estates in protected areas fully closed to extractive activities. 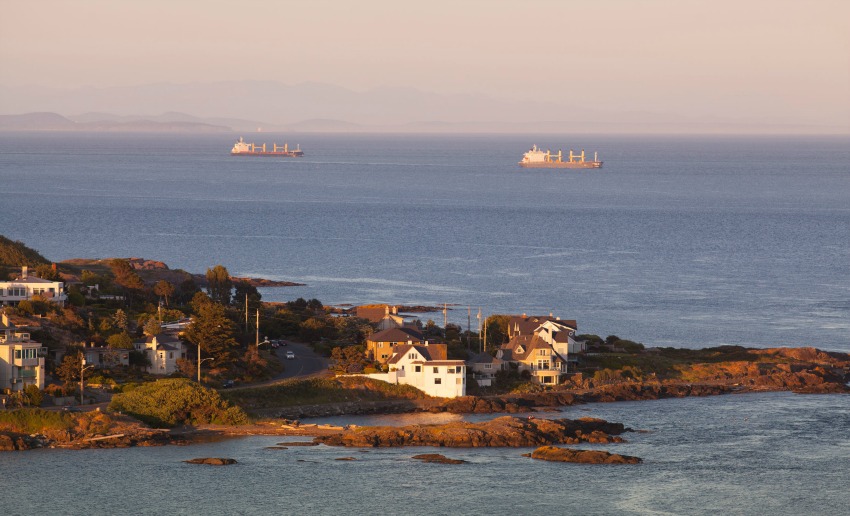 CPAWS also found that there is no permanent prohibition of underwater oil and gas exploration and development in one third, or eight, of Canada’s 23 federally designated marine protected sites.

Though CPAWS says that dredging and dumping can significantly harm marine life by changing sensitive habitats, the society found that five of the 23 federal MPAs permitted these activities, often to maintain wharves and keep navigable waterways open.

CPAWS says that the regulations and plans themselves for MPAS were often unclear about activities being permitted or not within their borders. In many cases, a list of restricted activities in the MPA was followed by an equally long list of exclusions and exemptions. 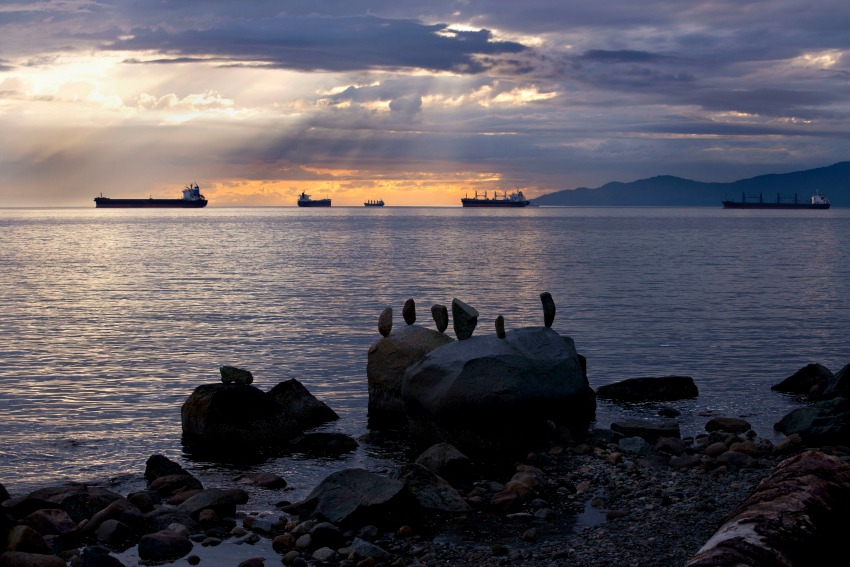 “With just 1.3% of Canada’s vast ocean estate officially “protected”, our concern about marine conservation is higher than ever. As we reported last year, Canada needs to significantly increase in the amount of our ocean designated as protected to catch up to countries like the U.S., where 30% of its ocean estate is legally protected,” says Jessen.

“Now we’re also recommending much stronger and consistent management rules for all of our MPAs,” says Jessen. “Science shows that strong networks of MPAs help to sustain and regenerate fisheries. Properly regulated MPAs can also provide stability and resiliency in the ocean in response to climate change. However, we fear that little marine conservation will be accomplished by Canada’s weak MPA regulations that are too often in place now.” 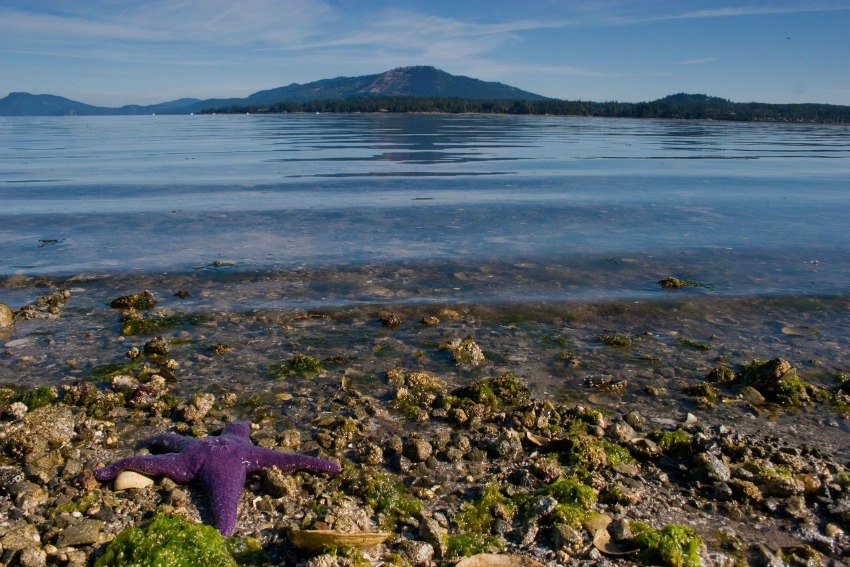 Now, CPAWS is calling on the federal and provincial governments to have stronger and clearer regulations to better protect the marine protected areas.