(UPDATE: Jan. 28, 2020 @ 9:30 am): The Whitehorse RCMP are now treating an investigation into and abandoned, shot out vehicle found on the Alaska Highway as an attempted murder case.

On Jan. 24, 2020, a vehicle was found in the ditch along the highway near Porter Creek. The vehicle had been shot at, but no victims were located at the scene at the time.

According to their most recent update on the case, police were able to locate two people who were occupants of the vehicle.

The two individuals were found uninjured, and police now believe that the incident was a targeted shooting related to the illicit drug trade and organized crime.

"We are very concerned with this overt display of violence and the blatant disregard for public safety," says Inspector Lindsay Ellis, Office in Charge of Whitehorse RCMP. "A number of specialized units have been working around the clock on this active investigation and in searching for the suspect, who remains at large" she adds.

Police are continuing their efforts to locate a suspect, and are asking the public to keep an eye out for a man that was seen fleeing the area.

Police say he reportedly fled north on the Alaska Highway. He is described as African American, about 6 feet tall, and possibly driving a light-coloured SUV such as a Toyota RAV4.

Mounties are searching for potential victims after a vehicle was found abandoned along the Alaska Highway yesterday.

The Whitehorse RCMP were called to the Porter Creek area along the route, and discovered a Hyundai Sonata that appeared to have been shot at. 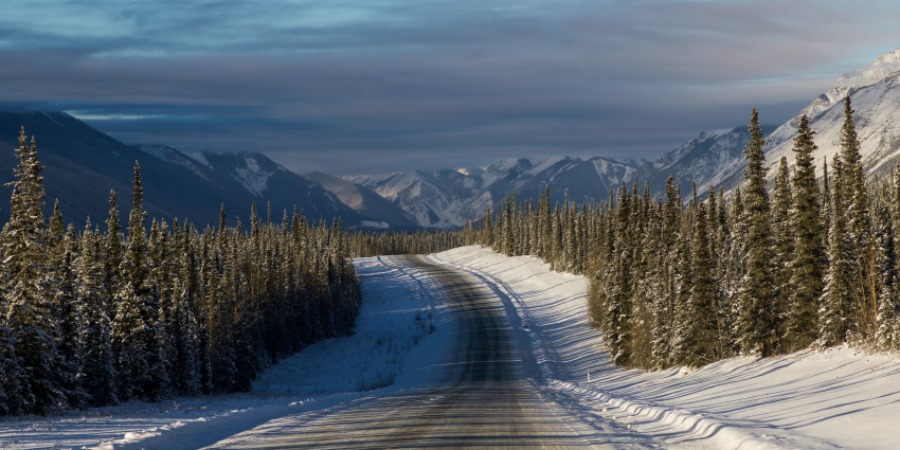 One lane of the highway was closed in order to investigate, but is now open to traffic.

Police believe that the vehicle was involved in a shooting, and are searching for victims.

“The investigation is evolving and police are pursuing several leads,” a statement said.

Video surveillance from various businesses in the area is being reviewed for a potential suspect.

Police are looking for a man that reportedly fled north on the Alaska Highway. He is described as African American, about 6 feet tall, and possibly driving a light-coloured SUV such as a Toyota RAV4.

If you see anyone matching the description of the suspect or the suspect vehicle, please do not approach, and call Whitehorse RCMP immediately at 867-667-5555. Anyone who may have witnessed these incidents is also urged to contact police.