Baby boomers are the largest consumers of cannabis in Canada

Statistics Canada has released its Cannabis Stats Hub, a comprehensive report about the impact of cannabis on Canada’s economy.

The new data has produced plenty of interesting nuggets of information regarding Canadians relationship with cannabis. 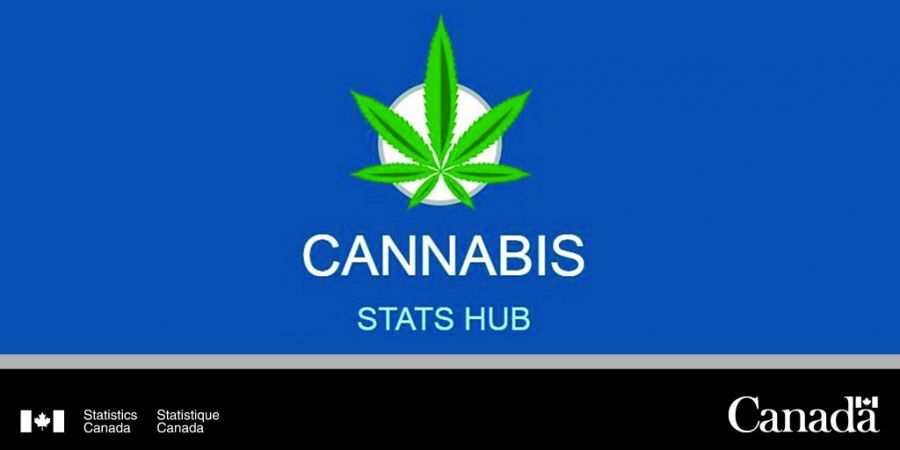 In British Columbia, 13.6% of males in that demographic have reported using cannabis or hashish at least once in the 12-month period. 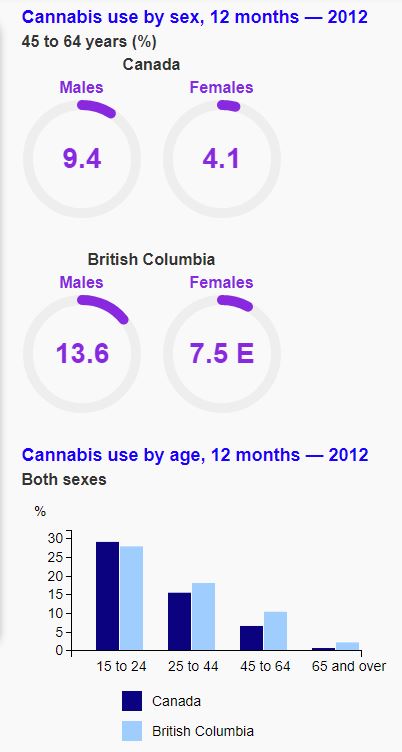 Canadian cannabis consumers spent about $1,200 each, mostly on recreational cannabis, which represented 90% of purchases, as opposed to medical marijuana.

How much do you currently pay?
Tell us about your last purchase here: https://t.co/3gvvdziEvF pic.twitter.com/qw7OxqzmTB

As a comparison, StatsCan points out that in 2016, Canadians spent $22.3 billion on alcohol and $16 billion on tobacco.

Most cannabis consumed in Canada comes from Canadian growers; Canadian production has grown on average more than 7% every year since 1961, according to StatsCan.

By comparison, in the 1960s, it is estimated around 40% of cannabis consumed in Canada came from overseas. In 2017, that figure was just 8%.

In total, says StatsCan, the size of the cannabis growing industry was $3 billion in 2017, bigger than the $1-billion tobacco industry and the $2.9-billion brewery industry.

The announcement comes as statisticians prepare for the upcoming legalization of cannabis across Canada, and how to measure the current illegal consumption.