Prime Minister Justin Trudeau says Canada Border Services Agency will be the department that decides whether Iran’s men’s soccer team is allowed into the country for a game next month.

Canada is set to host Iran in a friendly match in Vancouver on June 5, but controversy about the game has swirled and Trudeau said last week that the event was ill advised.

Speaking to media in Vancouver on Tuesday, the prime minister said his view has not changed. 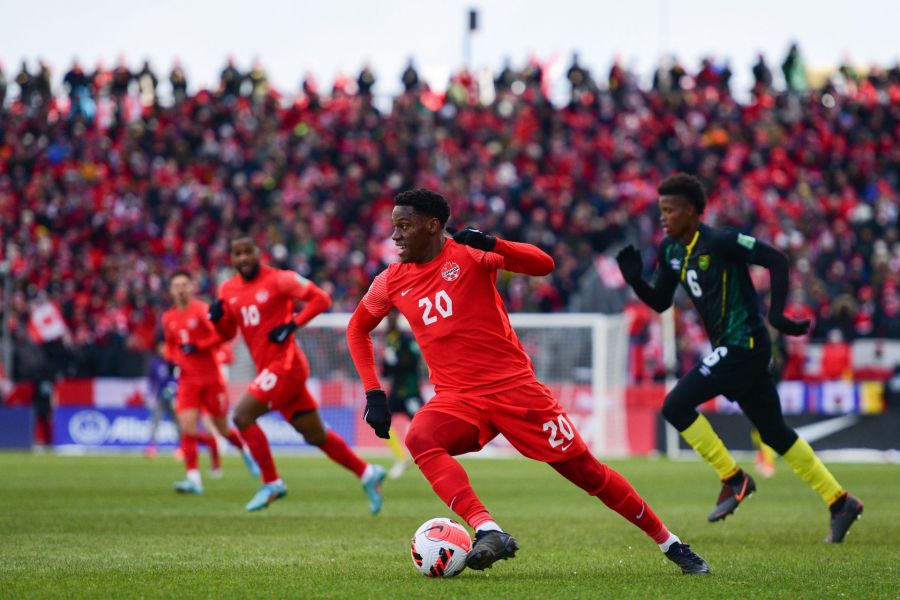 Among critics of the game are families of passengers killed when Ukraine International Airlines Flight 752 was shot down by an Iranian surface−to−air missile on Jan. 8, 2020. The Canadian government says 55 Canadian citizens and 30 permanent residents were among the 176 people killed.

Conservative MP Melissa Lantsman released a letter on Thursday, saying the federal government is "making communities relive the grief and trauma" of the crash by inviting Iran to play in Vancouver.

Both Lantsman and the Association of Families of Flight PS752 Victims have called for the game to be cancelled.

Canada Soccer issued a statement last week saying that it is focused on preparing the men’s national team to compete on the world stage.

"At Canada Soccer we believe in the power of sport and its ability to bring people from different backgrounds and political beliefs together for a common purpose,’’ the statement said. "Iran is one of 32 participating member associations at the FIFA World Cup Qatar 2022 and Canada Soccer continues to follow all international protocols in staging this match."

Canada, ranked 38th in the world, and No. 21 Iran are both preparing for the FIFA World Cup in Qatar this November.

Canada is also set to host Curacao in CONCACAF Nations League A play in Vancouver on June 9.