Professor Christopher Sarlo of Nipissing University said the benefit system, which was introduced in 2015, “skews” towards middle income families.

His essay, The Distribution of the Canada Child Benefit by Family Type and Income Level, has been published by the Fraser Institute think tank. 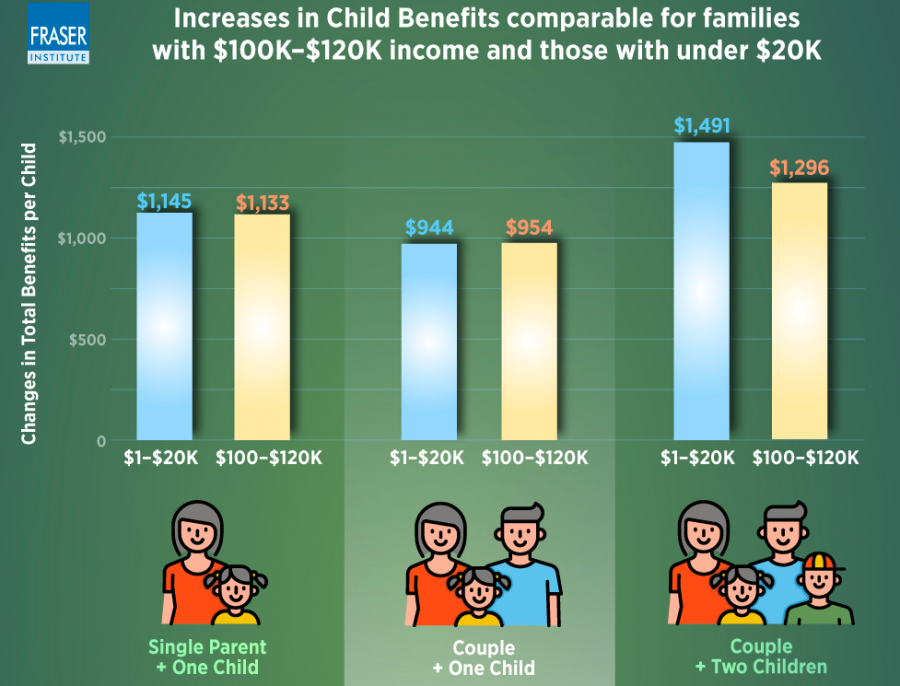 “When comparing the increase in federal child benefits among Canadians families, there’s virtually no difference between families with upper-middle incomes and some of the poorest families in Canada,” Sarlo said.

The Canada Child Benefit provides tax-free benefits to eligible families with children under 18.

The new system increased the amount of benefits parents received. 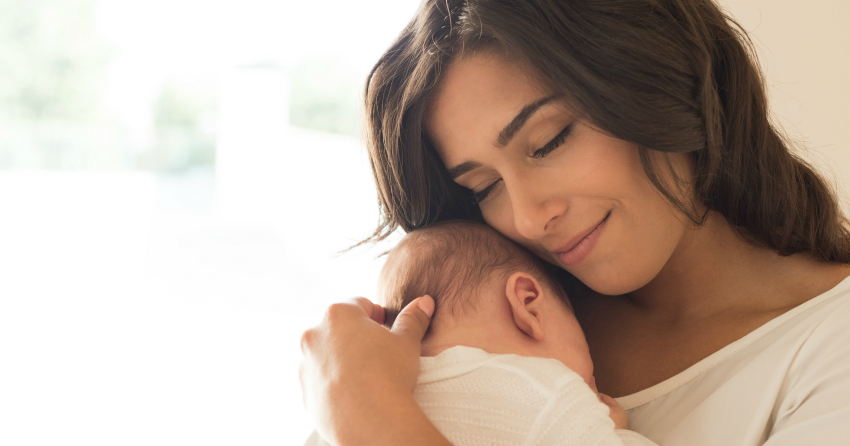 “Contrary to government claims, the increased spending under the new CCB does not target lower-income Canadian families but instead spreads cash benefits widely across the income spectrum, especially among middle-income families,” the professor explained.