Experts believe the cost of digital services and goods sold by foreign companies such as Netflix will go up under a taxation plan the government wants to put in place next year,

Ottawa says in its fiscal update released Monday it will require multinationals to collect GST or HST on digital products and services, which it said would add up to $1.2 billion over five years.

Sometimes labelled a “Netflix tax,” the measure would also apply to other services such as Amazon.com Inc.’s Prime Video or the Spotify audio streaming service, as well as digital products such as software applications.

The government says Canadian companies already collect those taxes when they make digital sales, so it’s only fair that foreign multinationals should do the same. 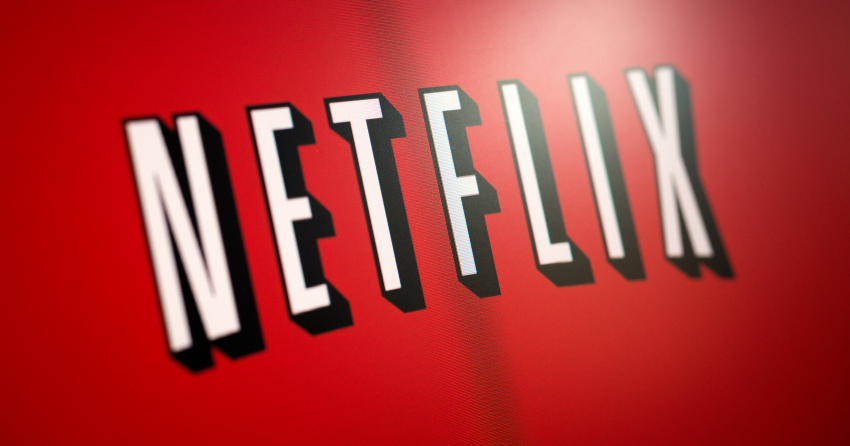 “Right now, the way in which they’re delivering their services, they’re not responsible for the collection,” Micallef says.

“And so, effectively, it would mean that these charges would be appearing on (their) invoices.”

Dwayne Winseck, a media industry researcher at Carleton University in Ottawa, also expects companies will add the price of the tax to the total sale price.