The federal Transportation Safety Board says information on the flight recorders of the civilian airliner Iran shot down earlier this year will be downloaded the week of July 20 in France.

The development comes just days after Ottawa said Iran had promised to hand over the black boxes from Ukraine International Airlines Flight PS752 without further delay and begin compensation talks with the families of those who died.

There were 176 people killed — including 55 Canadian citizens and 30 permanent residents — when the Iranian military shot down the plane shortly after takeoff from Tehran on Jan. 8. 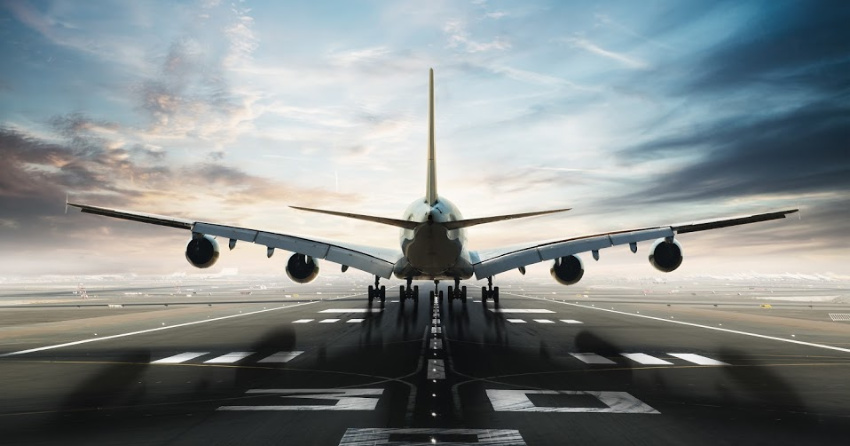 In a statement, the transportation safety board says the download of the PS752 recorders will take place at the offices of its French counterpart, known as the BEA, in Paris.

The International Civil Aviation Organization says in a tweet that pandemic-related protocols will be observed during the process to ensure the safety of the participants.

Under an annex to the Convention on International Civil Aviation, Canada is entitled to appoint an expert who will not actively participate in the investigation but who can see information on the progress of the investigation and a copy of the final report.

The transportation safety board says it has been “invited to participate in the download of the recorders and will deploy a team of investigators who specialize in aircraft recorder download and analysis. All necessary health precautions will be taken to ensure safe travel for our investigators.”

In keeping with this convention, the board will not be able to share any information it learns during the recorder download, unless express consent is given by Iran’s accident investigation bureau.

Iran has been repeatedly accused of refusing to co-operate with efforts to investigate the circumstances surrounding the crash and hold those responsible to account, including by initially refusing to hand over the black boxes.

The Islamic Republic’s representative to the Montreal-based civil aviation organization promised in March that the flight recorders would be given to Ukraine within two weeks, but the country missed that deadline. Iran later blamed the COVID-19 pandemic for its not delivering on the promise.