It appears the vast majority of DavidsTea locations simply won't reopen after closing due to COVID-19 restrictions.

On Thursday, the Montreal-based company announced it will permanently close 82 stores across Canada and all 42 of its stores in the United States.

The company will also seek to "more favorable" lease terms for the remaining 100 stores in Canada, however, exact locations for closures have not been released. 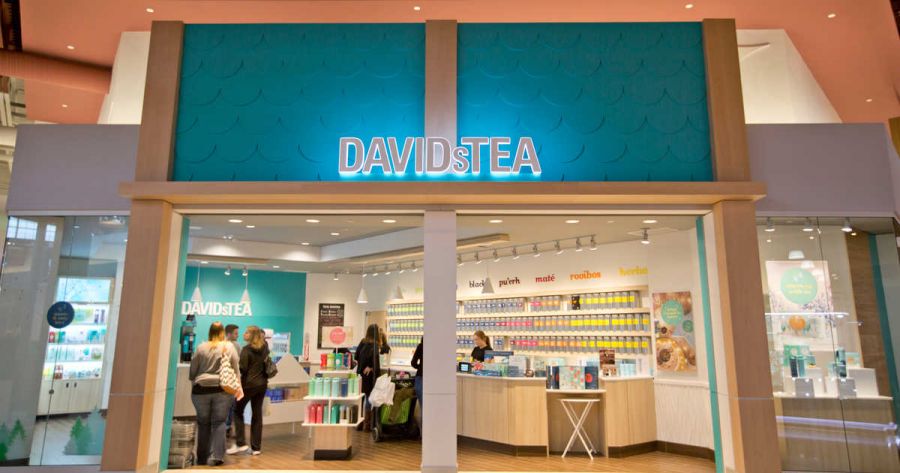 According to owners, closing the stores is part of a restructuring plan to focus on being primarily an online seller of tea and other hot drinks and accessories and "significantly reduce" its store count.

Last month, the company warned last month that it hadn't paid rent on any of its stores for April, May and June and that it may seek a formal restructuring.