Elections Canada has apologized to voters in three Ontario First Nations communities after breakdowns in communication led to them being denied their right to vote at the last election.

An inquiry by the elections body found that fly-in communities in the riding of Kenora had their local polling stations cancelled ahead of election day. But many voters were not told about the changes and tried to vote unsuccessfully on polling day.

A report published today by Elections Canada into why Indigenous voters in Cat Lake, Poplar Hill and Pikangikum were denied the right to vote found that the local returning officer replaced the election day poll with a one-day advance poll after learning of a conflict with hunting and cultural activities in those communities on Sept. 20.

But the change was not communicated clearly to voters, and the original polling day was advertised on people’s voter information cards. 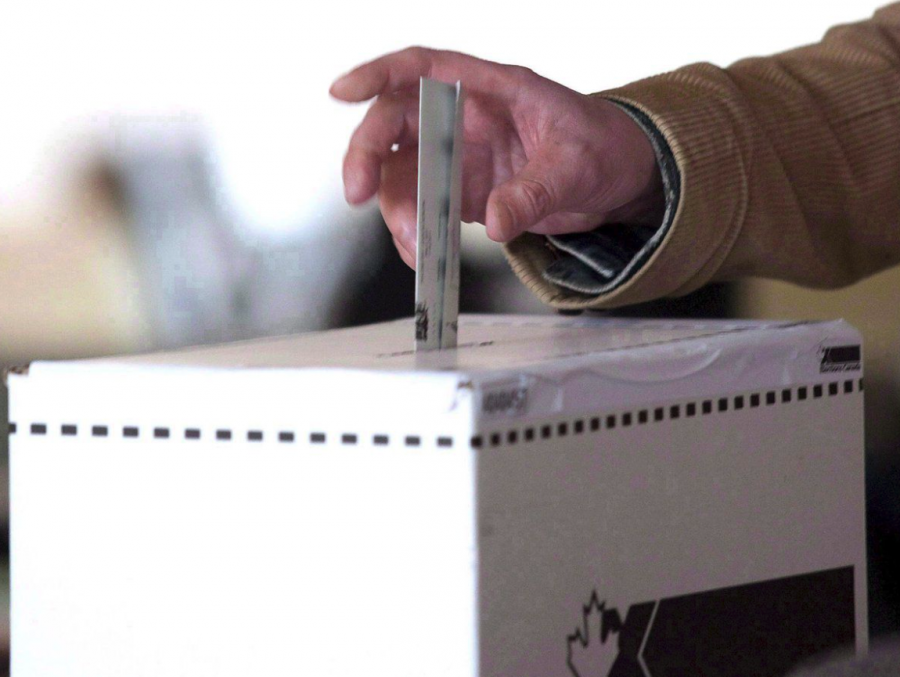 The report said “the eleventh-hour effort to arrange for on-site advance polls was well intentioned but poorly executed.”

Residents of those three communities could have voted in advance in either Sioux Lookout or Red Lake, but these locations were only reachable by plane.

“Elections Canada apologizes to any elector who was unable to vote because of the gaps in voting services and the breakdowns of communication," the report said.

“The incident in these three communities points to a need for Elections Canada to review how it plans for and delivers public education and election services in First Nations communities."

Chief Russell Wesley of Cat Lake First Nation said Monday that there was a "whole series of problems" with the way the election was run.

"It was a fiasco and I was so upset about it," he said in an interview.

He said community members returned from a traditional hunting trip and found there was nowhere to cast their votes.

"I called the returning officer and he told me there would be no polling station and I told him that was not acceptable," he said. "A minority group was denied the right to influence the outcome in our region."

He said residents of neighbouring First Nations were told they had to fly to other communities to vote.

The chief electoral officer requested a review of the facts to determine what happened after an outcry that Indigenous voters in Kenora were denied the right to vote.

The report said that Elections Canada's headquarters only found out that polls had been cancelled in the three remote communities via reports in the media on election day.

As a result, no action was taken to inform voters of the change, for example through the online voter information service. Replacement voter cards were not sent to voters either.

Kenora has 44 First Nations communities and during the last election evacuations due to forest fires made it difficult to contact some voters.

In Grassy Narrows the polling station opened late, and in Wabauskang the voter information cards of five electors listed the wrong polling place.

NDP MP Blake Desjarlais, who is Métis, said the absence of polling stations on reserves and First Nations communities in the election was “truly horrific.”

The elections watchdog has received an official complaint about the incidents in Kenora.

After the election, NDP national director Anne McGrath wrote to elections commissioner Yves Côté, calling for an investigation into whether election officials failed to follow correct procedures, denying citizens the right to cast their vote on Sept. 20.

The letter of complaint said First Nations voters in Kenora were “significantly disenfranchised.”