Huge news around the world.

These are just a few of the ways Kelowna-Mission Liberal MLA Renee Merrifield is describing the huge Freedom Convoy of truckers scheduled to arrive in Ottawa today and tomorrow.

"I'm so proud of them for planning a peaceful demonstration. That's the democratic way," said Merrifield, who is also one of seven candidates vying for the leadership of the BC Liberal Party in a Feb. 5 vote.

"The eyes of the world are on the convoy. It's a beacon of unity and a lightning rod for how frustrated Canadians feel." 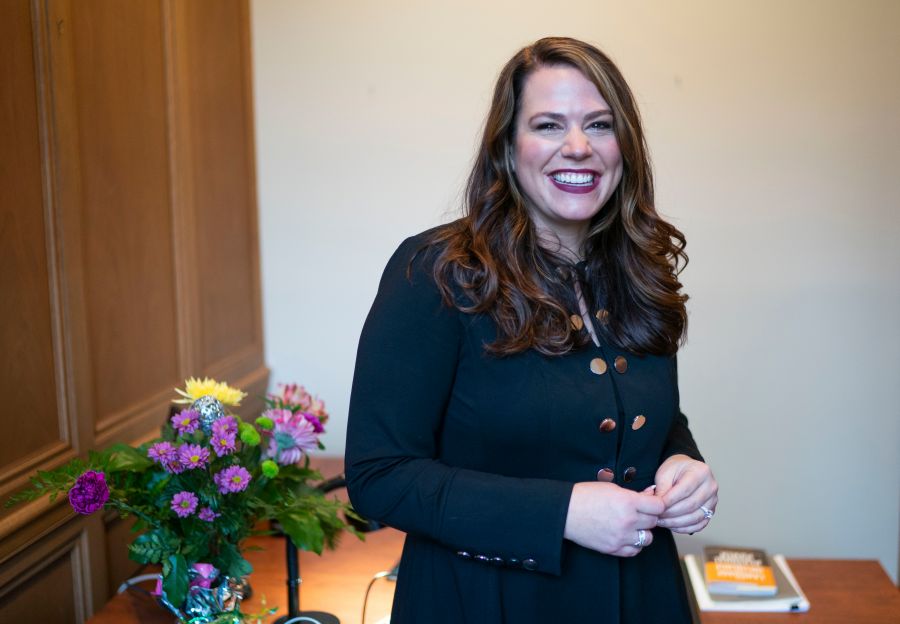 The convoy, which is expected to bring thousands of truckers and their trucks and supporters to Parliament Hill today and tomorrow, is getting a big swath of international attention.

Some of the media around the world that are covering the spectacle are The Australian; Sydney News Today; Scottish Daily Express; The Guardian, Daily Mail and The Independant in England; Huffington Post, Bloomberg, Yahoo, MSN, Reuters, ABC, Fox and Washington Examiner in the US; The Indian Express in India; and Qatar-based Aljazeera.

Similar truck convoys are being planned for Australia, Italy, Austria and the UK. 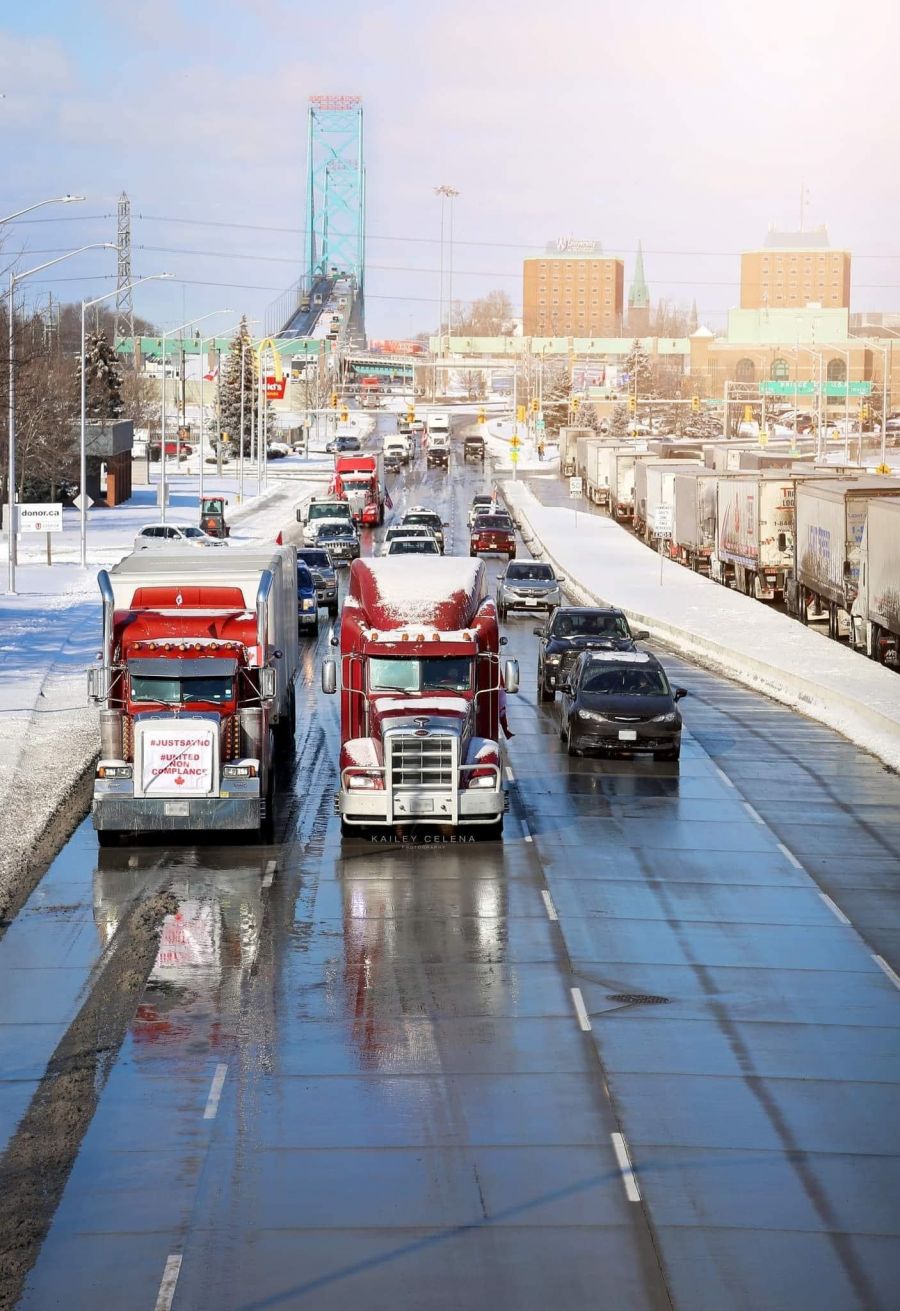 The convoy started in Vancouver on Sunday as a vehicle to protest the federal government mandate for Canadian truckers to cross the Canada-US border.

It quickly became a national and international movement for the freedoms of everyone and an end to vaccine, mask and vax passport mandates.

"I'm vaccinated and so are 93% of eligible British Columbians," said Merrifield.

"We should definitely celebrate that. But anytime we mandate something we lose trust. We need to restore trust, rather than mandates."

Merrifield feels Canada should have kept the vaccination exemption truckers had until Jan. 15 as essential workers who kept the supply chain going.

"What we had was working," she said.

"A continued exemption would have kept truckers serving our communities."

The point is probably moot now.

The US government brought in a similar vaccine mandate for truckers crossing the Canada-US border, so even if Canada rescinded any cross-border truckers who have to be vaxxed to meet American requirements.

An estimated 85% of Canadian truckers are vaccinated, so the convoy and protest at this point is more about freedom of choice than the actual shot.

While a provincial politician, not a federal one, Merrifield is disappointed neither Prime Minister Justin Trudeau nor Transport Minister Omar Alghabra will meet with truckers in Ottawa tomorrow.

Trudeau is quarantining at home because one of his kids has tested positive for COVID and Alghabra is at home in Mississauga.

"Absolutely, the federal government should have someone there to talk to truckers," Merrifield said.

"All Canadians deserve to be heard."

Trudeau has dismissed the convoy as a "small fringe minority" that "do not represent the views of Canadians" and fears the demonstration will lead to violence.

Federal Conservative leader Erin O'Toole, who was slow to throw his support behind the convoy, has changed his tune of late and will be in Ottawa tomorrow to meet with truckers.

The convoy issued a news release today calling for three main concessions -- terminate vax passports, terminate vaccine mandates for all and cease divisive language toward those who choose not to get vaccinated.

Law enforcement in Ottawa is preparing for all scenarios, including property damage and violence, as the demonstration is expected to hit its apex tomorrow.

"I'm confident it will stay peaceful," said Art Meise of Prince George, who has been travelling with the convoy as a Northern BC organizer.

"They are clearing an area for us in Ottawa to park and gather."

NowMedia has been in frequent contact with Meise as the convoy made its way across the country.

When we caught up with him today, the convoy that started in Vancouver was going through Sudbury on its way to arrive in Ottawa late tonight or early tomorrow. 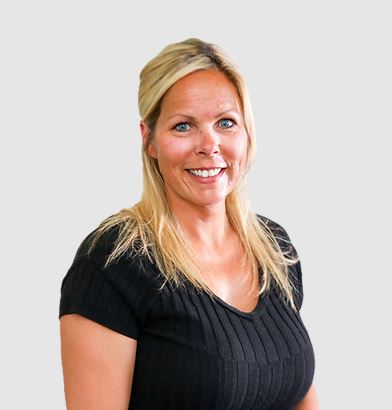 Tamara Lich has been travelling with the convoy and started the Freedom Convoy GoFundMe campaign that's raised over $7.4 million to help truckers with fuel, food and lodging.

Today she posted on the GoFundMe page rules for convoy demonstrators in Ottawa.

They include not entering any government building or government property, treating law enforcement officers with respect, keeping calm, not making any threats and reporting any aggressive behaviour, threats or violence to police.