The father of one of the teenagers suspected of murdering three people in northern British Columbia is hoping to see a video recorded by his son just before he killed himself.

It is described as 18-year-old Bryer Schmegelsky’s “last will and testament”.

Alan Schmegelsky learned about the video earlier this month when his son was found dead with 19−year−old Kam McLeod in northern Manitoba, his lawyer Sarah Leamon said.

The two are suspected of killing a young tourist couple and a botanist in BC last month, sparking a manhunt. 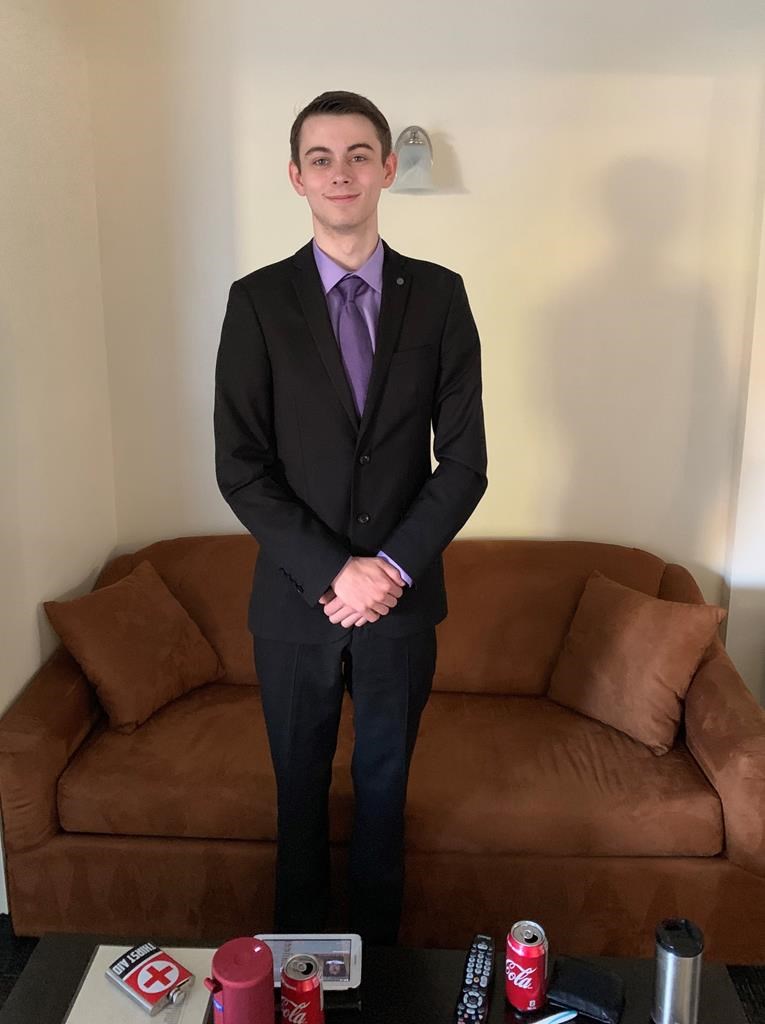 "My client obviously wants to seek some closure in these very difficult circumstances and he feels that this video will give him the closure he is looking for," Leamon said, adding that she has been in contact with the RCMP in an attempt to gain access to the video.

The video is about what Bryer Schmegelsky wanted to be done with his body after he died, according to an email exchange between the RCMP and Leamon obtained by The Canadian Press.

In the email, an RCMP officer writes that information about Bryer’s wishes was passed on to his mother, who is next of kin. 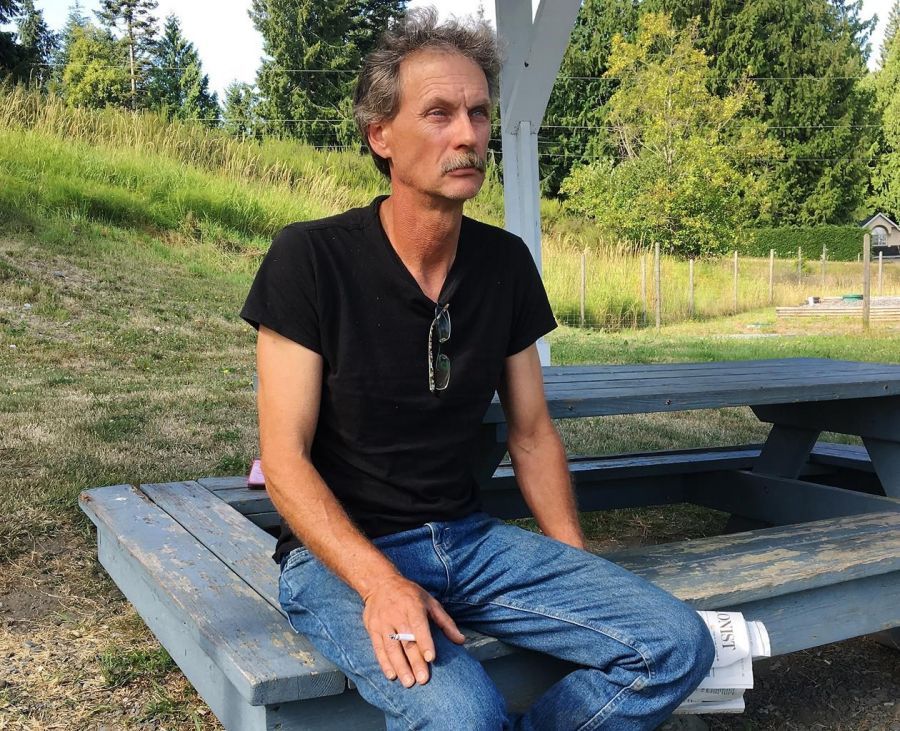 "At this time we will not be providing access to the video for Alan," the officer wrote in the email. The message doesn’t say why, but Leamon said the RCMP told her it’s because the investigation is ongoing.

Leamon said she doesn’t know how the email became public, but she verified its contents.

The email also said that police plan to publicly address the video in a media release in the next few weeks.