The federal government is asking a judge to dismiss a class-action lawsuit filed by black civil servants, arguing the matter is better pursued in another jurisdiction as a labour grievance.

The proposed class-action, filed in Federal Court in 2020, alleges around 30,000 black civil servants lost out on "opportunities and benefits afforded to others based on their race" going back to the 1970s.

The statement of claim said the lawsuit is seeking damages to compensate black public servants for the mental and economic hardships they faced.

Plaintiffs are also asking for a plan to diversify the federal labour force and eliminate barriers that even employment equity laws have been unable to remove.

In a court motion, the government argues the Federal Court is not the proper jurisdiction to hear the case. 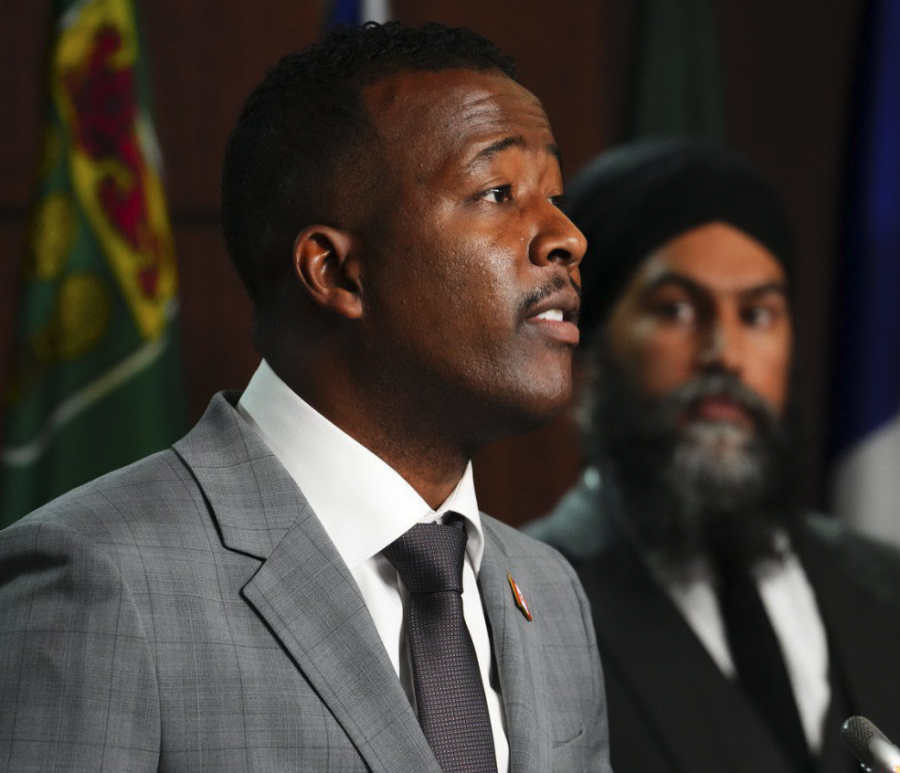 "The government’s position is that there is an existing process to deal with harassment and discrimination in the public service. These matters can be grieved under the Federal Public Sector Labour Relations Act," Treasury Board spokesman Martin Potvin said in a statement, adding that grievances can be heard by the labour relations and employment board.

"The government is telling us to turn to the broken systems for recourse, which is why we have been brought to this place in the first place — because there was nowhere else to turn to," he said.

He also said the issue must be looked at as systematic discrimination, and not on an individual level.