Fine Canadians who ignore COVID-19 orders – or the country will face consequences: doctor

Measures limiting personal contact to reduce the spread of COVID-19 have seemed like suggestions to beachgoers in the Vancouver area, where basketball games and picnics in the midst of a pandemic prompted the mayor to announce fines on Monday.

Vancouver has closed parking lots at popular sites like Kitsilano Beach, where basketball hoops have also been removed.

Citizens concerned about the flouting of public health orders prohibiting group gatherings have taken to posting photos and videos of such scenes, with pleas for municipalities to enforce compliance.

Prime Minister Justin Trudeau delivered a stern message Monday to people who have been gathering in groups. Those who choose to ignore social-distancing advice or venture into crowded places are putting themselves and others at risk of infection, he said. 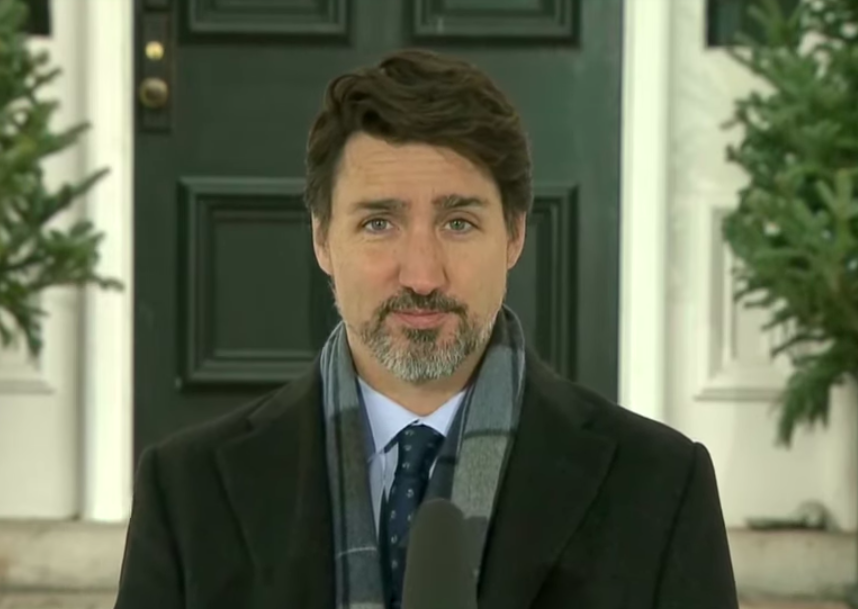 “We’ve all seen the pictures online of people who seem to think they’re invincible. Well, you’re not. Enough is enough,” he said. “Go home and stay home.”

Vancouver city council voted unanimously Monday to permit fines as high as $50,000 against businesses that don’t adhere to social distancing measures and up to $1,000 for individuals.

Stewart said in a Tweet that asking nicely for compliance has not worked. “This is serious. Now is the time to shut down, stay put, save lives.”

A spokesman for the mayor said in a statement bylaw officer will focus on businesses first, but people can be fined “if they don’t get the message.”

“Police are also able to enforce provincial and local health orders. All options are on the table.”

Nova Scotia limited groups to a maximum of five people on Monday and police have been empowered to enforce social distancing with $1,000 fines for individuals and $7,500 for businesses.

Quebec announced fines of at least $1,000 against anyone ignoring a directive to prohibit gatherings.

Dr. Peter Phillips, a clinical professor of medicine in the division of infectious diseases at the University of British Columbia, said fines must become widespread as part of aggressive containment measures to prevent more illness.

He said Trudeau struck the right tone by calling out people who are not keeping their distance from others.

“We really can’t be permissive about this. Otherwise we’re not going to end up with an effective plan for social distancing,” Phillips said, calling the online evidence of non-compliance “disturbing.”

“If it takes shaming then so be it. If we are hesitant about putting these measures in place because we might infringe on people’s rights a bit too much, one needs to keep in focus the experience playing out in Italy in recent days,” he said of thousands of deaths in that country.

“The rights of Canadians who are not currently infected, who will become infected and suffer serious disease or a fatal outcome, those people’s rights need to be kept in focus as well.”

Canada’s other responses should include supervised quarantine for returning travellers, he said, adding that the example of European countries where the virus is spreading rapidly should be considered a warning to take immediate action.

Taiwan and South Korea’s efforts are examples of ways to reduce the rate of infection within weeks, Phillips said. They will also save on social and economic costs, he said.

Foreign travellers under quarantine should be monitored, as was done in Taiwan, Phillips said, but $100 million in federal funding announced earlier this month for public health initiatives as part of a $1-billion package is inadequate to support such services.

Travellers with significant exposure risk were quarantined at home in Taiwan and monitored through text messaging to ensure adherence, lowering the risk of passing on the virus, he said.