Prince Harry has returned to Vancouver Island after a trip home to England, images and video confirm.

The Duke of Sussex will be reunited with his wife, Meghan, and his eight-month-old son, Archie.

Harry is fresh from talks with the Queen and other senior royals about his new role within the institution.

BREAK: Prince Harry has arrived on Vancouver Island to be reunited with his family.

The deal agreed will see Harry, the second son of the heir to the throne, lose his “His Royal Highness” title and cease representing the Queen in an official capacity.

He and Meghan have also been told to repay money (over $4 million) spent on refurbishing a mansion in England for the couple to live in. 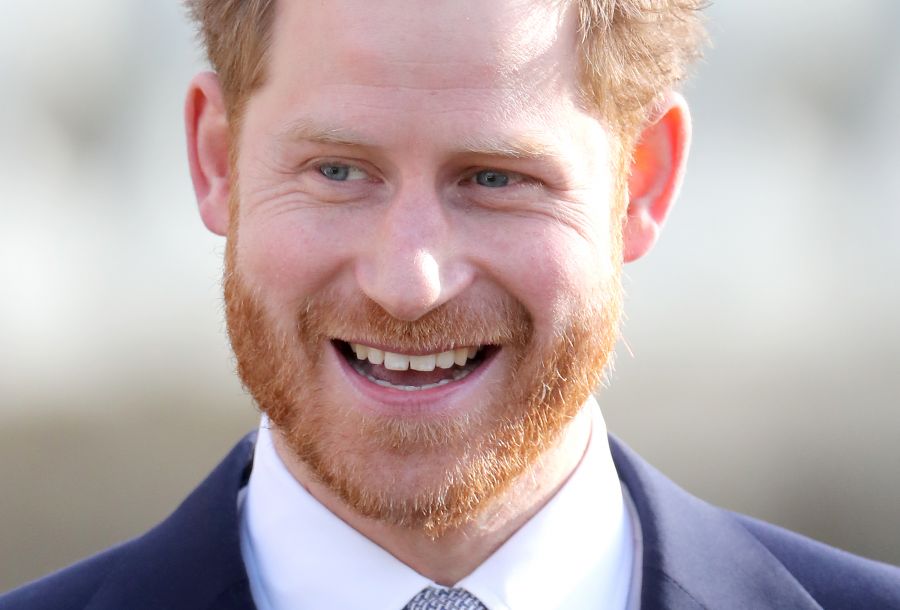 The aristocrats intend to split their time between North America and the UK, but it is still unclear where exactly they plan to settle down.

Harry has blamed the media for his decision to walk away from his duties as a royal.