Man shot in Toronto after alleged argument about social distancing

A man was killed in Toronto on Sunday after having a confrontation reportedly related to social distancing inside a store.

According to the Toronto Police, officers responded to a LCBO liquor store on Danforth Avenue at about 5:30 pm after reports of a shooting. 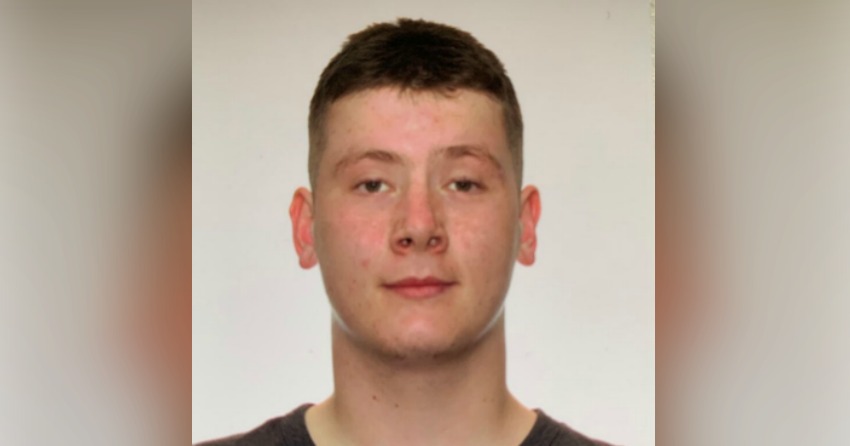 Police said that the 21-year-old victim was making a purchase at the same time as another man and a woman, aged 20, when an argument began between the two men.

According to CP24, a police source and a witness at the scene said that the two parties were arguing over social distancing inside the store, and that they continued the dispute outside.

A short time after, the 21-year-old man was running through the parking lot and gunshots were heard. He was then seen laying on the ground.

The 21-year-old victim has been identified as Jakub Sudomericky.

The LCBO released a statement in response to the incident.

“With sadness we confirm an incident occurred yesterday outside of our location at 3111 Danforth Ave in Scarborough, resulting in a single fatality,” the store said. “We offer our sympathies to the family of the deceased and are working with local law enforcement on this active investigation.”

Michael Roberts, age 20 of Toronto, has been identified and arrested. He is being charged with first degree murder.

He is scheduled to appear in court today.